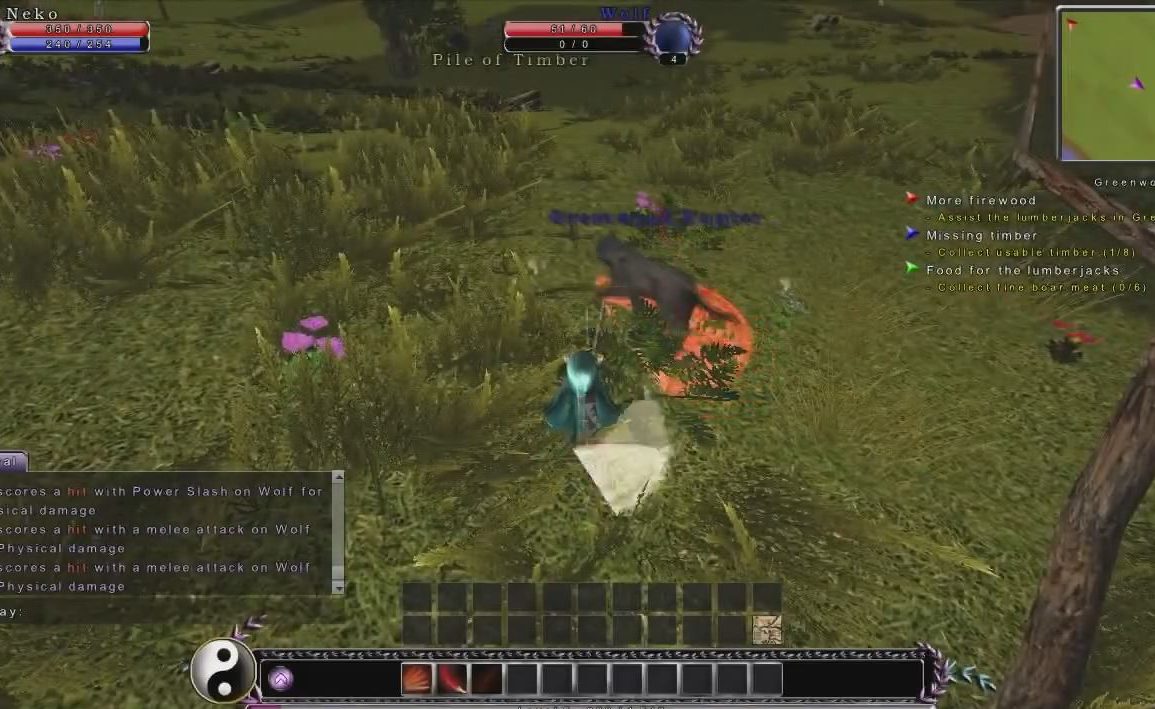 Gekkeiju Online: The Beginning on Oculus Rift – About – Gameplay 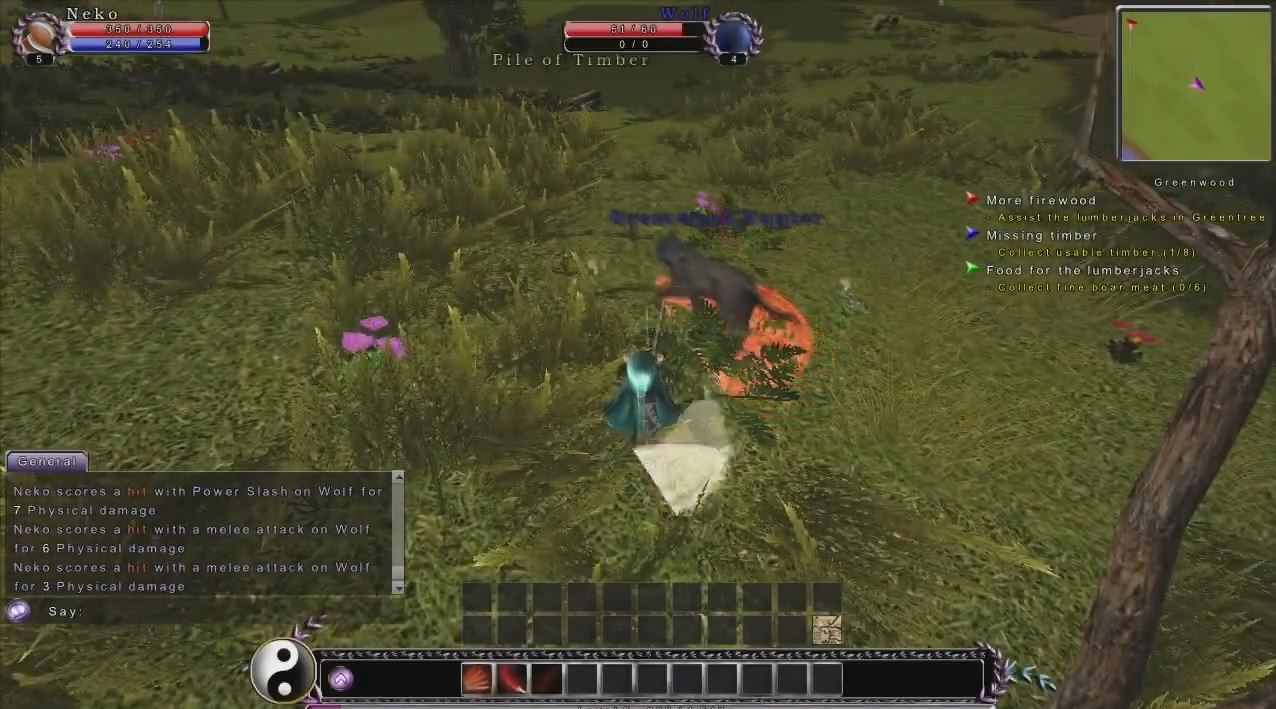 About Gekkeiju Online: The Beginning 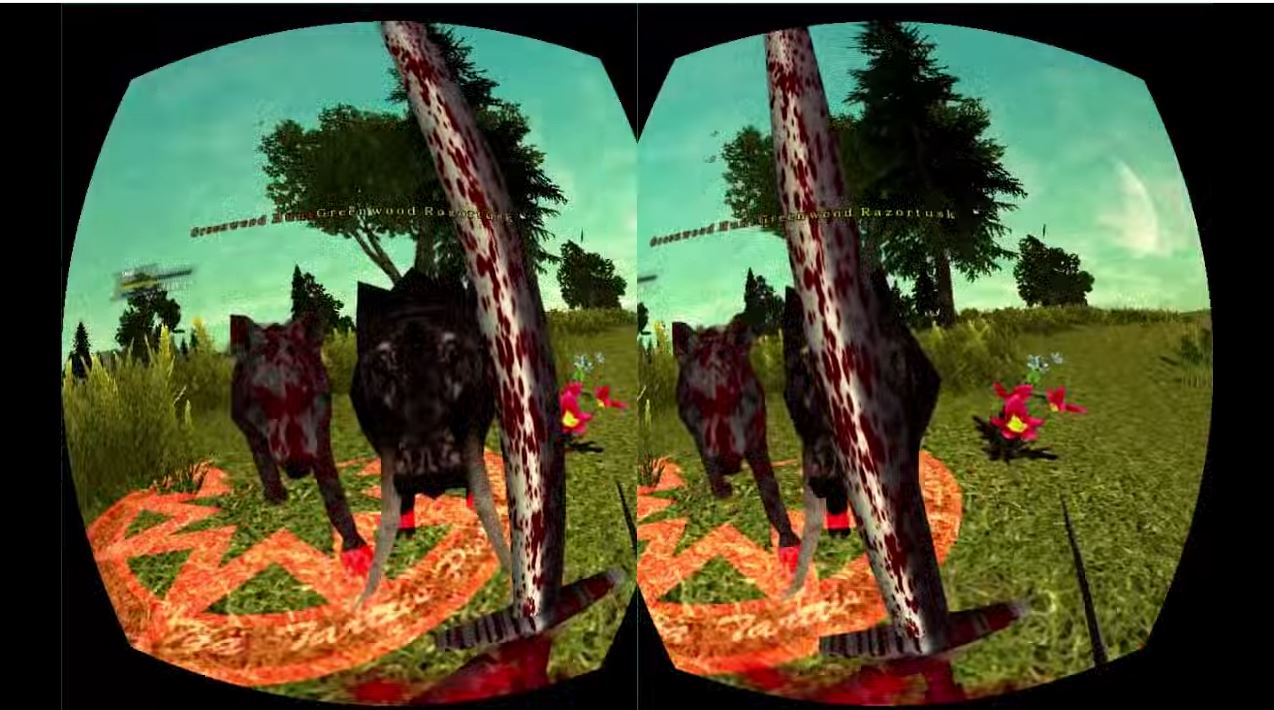 Gekkeiju Online was made by indie developers exclusively for the VR headset (can be played without though). It is an MMORPG, where all skills are needed to be used by the user, since there is no auto-attack.

You can you the skills anywhere, and you don’t have to have a target to initiate an animation of the character.

As the Nimble VR (hand tracking device) has teamed up with the Oculus VR, it is possible that this game will support hand tracking also in the future.

Gekkeiju Online: The Beginning reviews are not out yet.