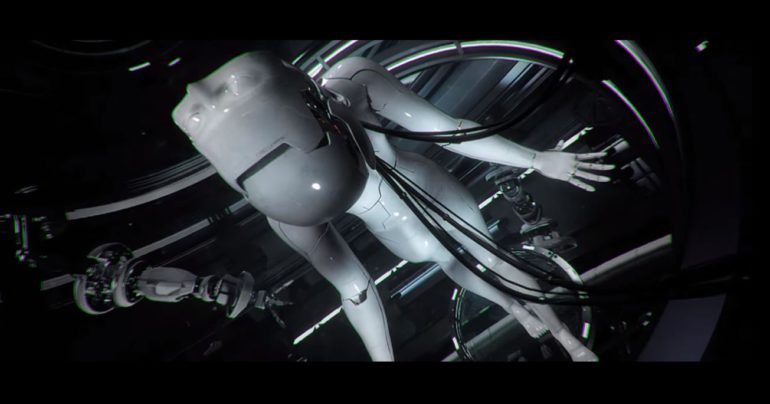 ‘Ghost in The Shell‘ makers have released a new trailer on Youtube, teasing us with new footage and also confirming their VR app launch date to be in Q1 2016, around the same time Oculus Rift consumer version comes out.

Ghost in The Shell franchise has gained a lot of popularity in Japan over the years, starting with book releases many years ago. Now there are TV series, video games, and even anime films made for it.

An upcoming movie seen on IMDB – Ghost in the Shell – is even supposed to have Scarlett Johansson playing the role of Major Motoko Kusanagi.

Since the world of “Ghost in The Shell” is somewhat tied to virtual reality, mixing it with nowaday VR is just a logical step forward.

You can watch the Youtube trailer above, just be sure not to have your Waifu walking around, since the video is a bit “revealing”.