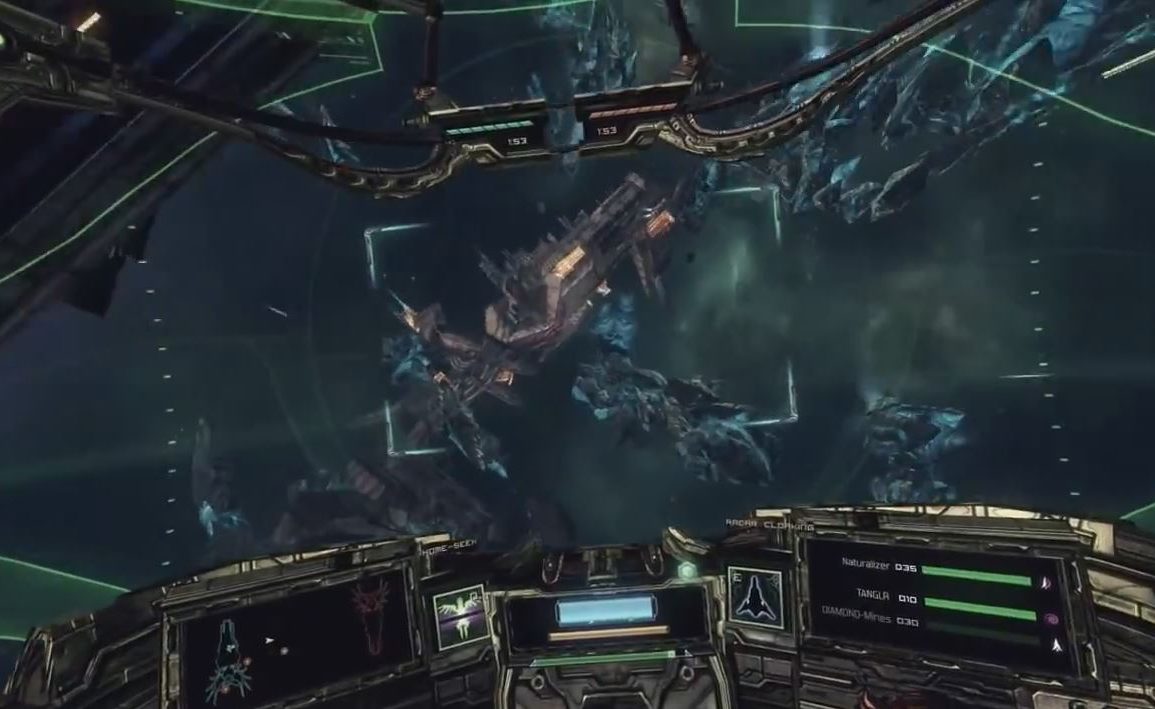 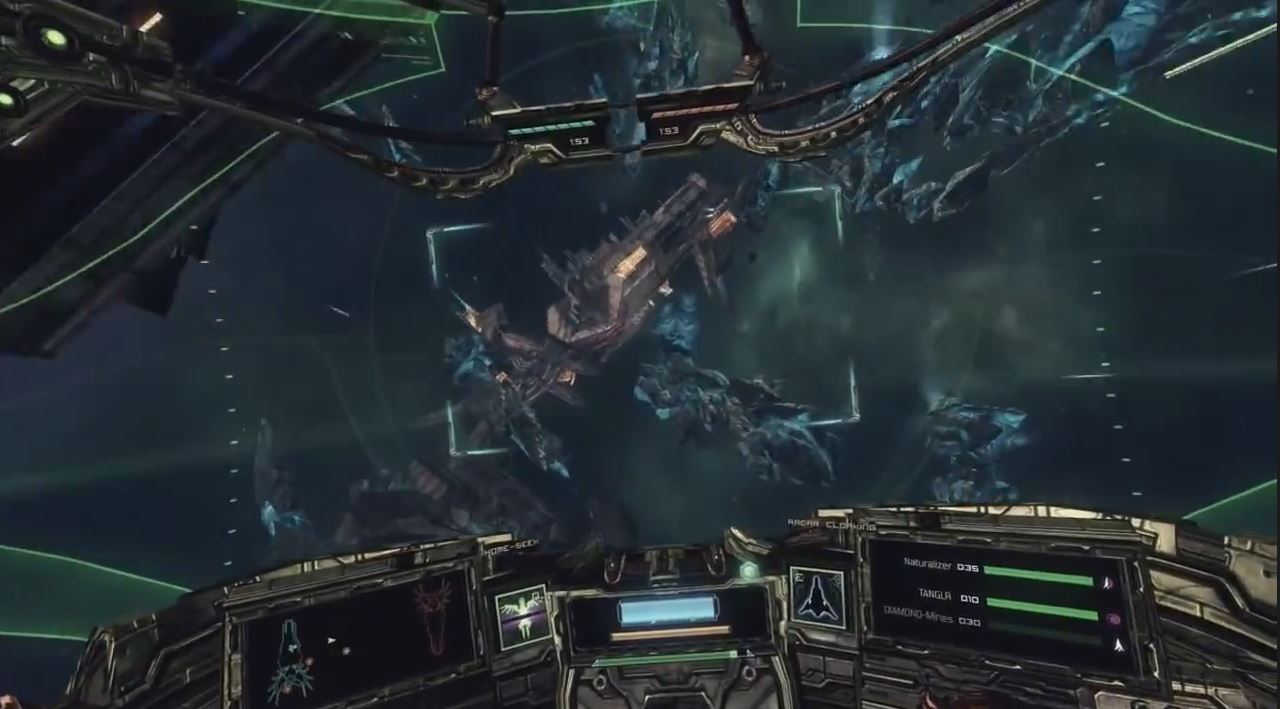 GoD Factory: Wingmen is a fast paced and strategic multiplayer game, where you are are playing against 4 players with 3 of your teammates. The game is especially fun to play with the Oculus Rift, as the you are able to play and fly the gunships in the cockpit, which adds immensely to your overall immersion.

Your goal in this particular space combat game will be to destroy the enemy carrier before they are able to destroy yours. For that you are given special abilities for 4 different ships, plus tons of customization options for your liking. 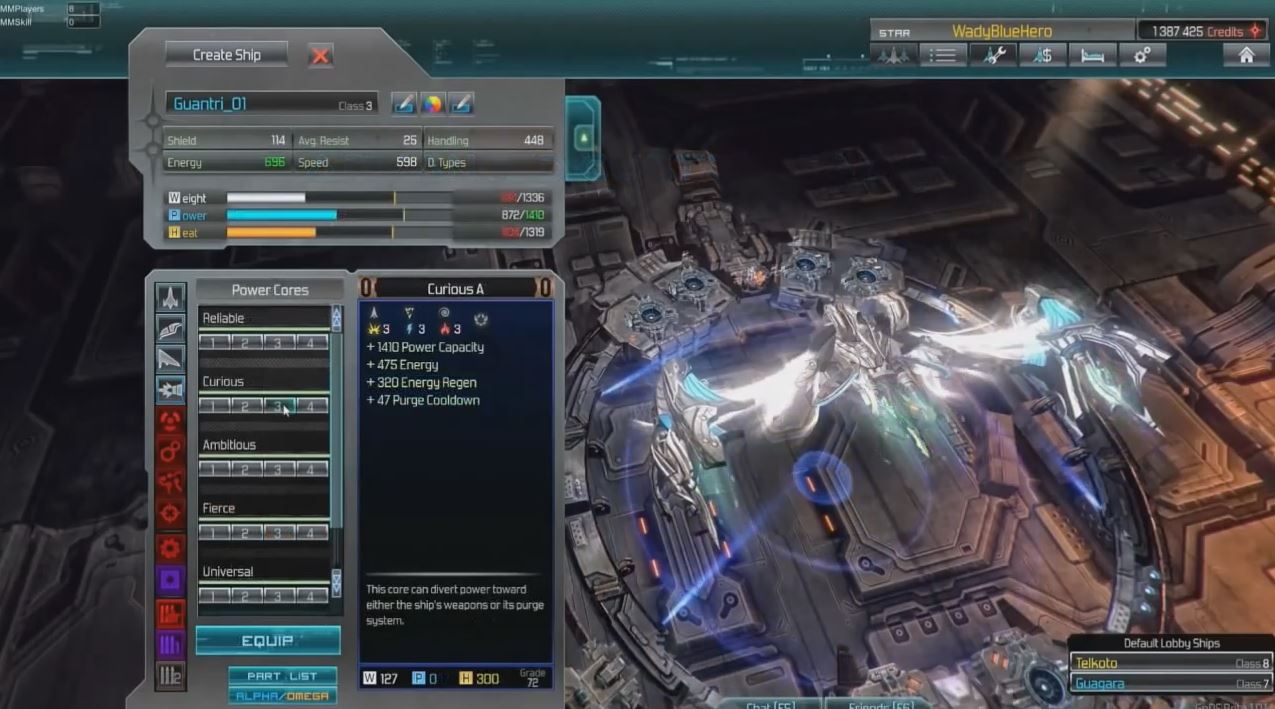 As you win the matches, you get the points, which you can use to upgrade your ship to be more competitive against other teams. As the team-play is really crucial in this game, you have to have some good communication skills with your allies to be able to destroy a 13 kilometers long structure.

GoD Factory: Wingmen reviews were mostly positive, due to the unusual focus on the multiplayer part of the game, and for some innovative ideas, that this game gives to users.