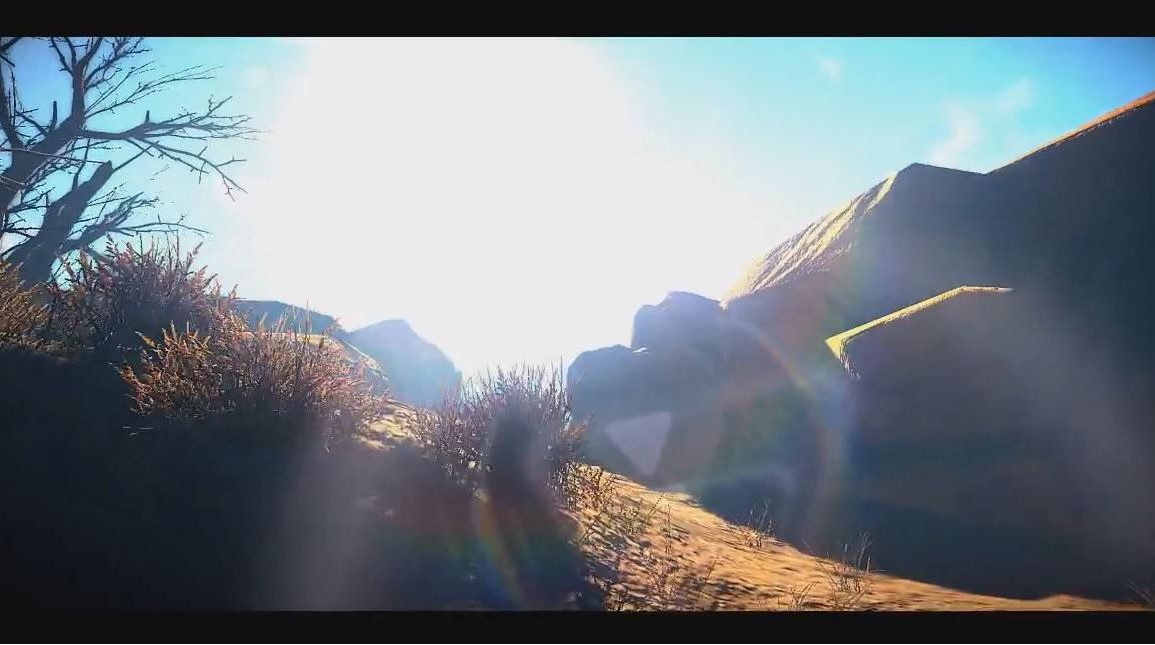 Grave on the Oculus Rift – About – Gameplay 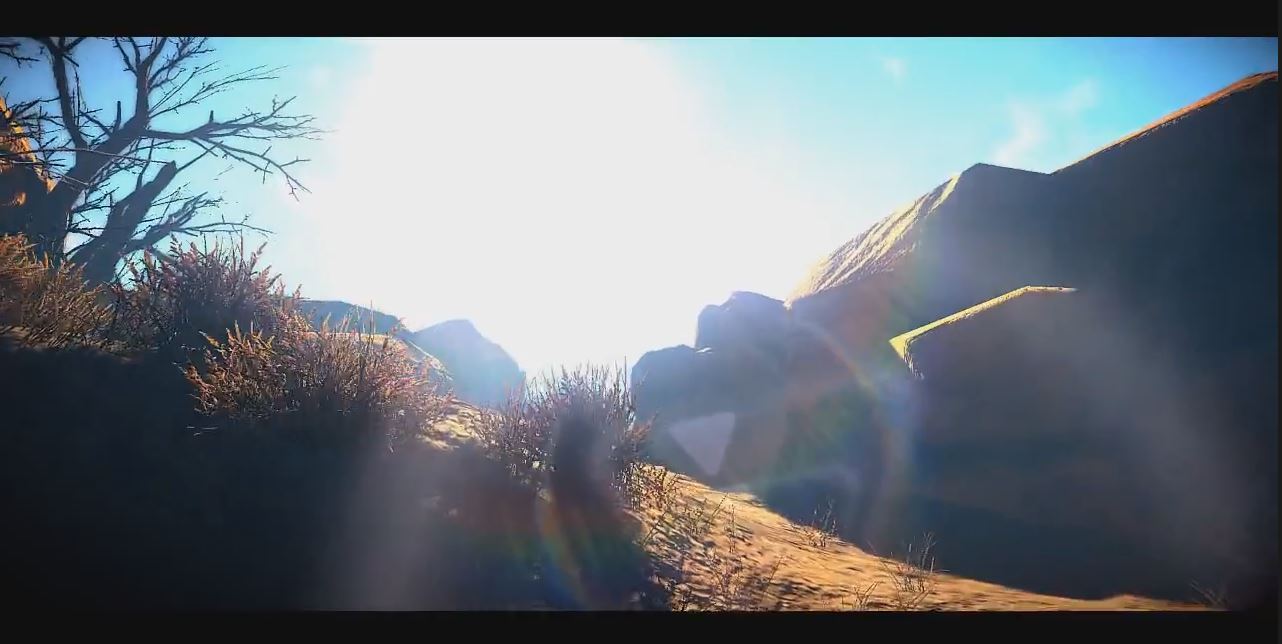 Little is known about the world of Grave, other than it is a first person survival horror game in an open world, where your main goal is to survive the night, like in “Don’t Starve”.

What makes it different and difficult is that each night you have to cope with some scary creatures, who come to torment your well being. When you have managed to survive the night without dying, you have to explore the ever-changing area, that confuses your navigation.

As you have no offensive weapons, you have to use your best survival skills to make the most of what you have, to protect yourself from these abominations. 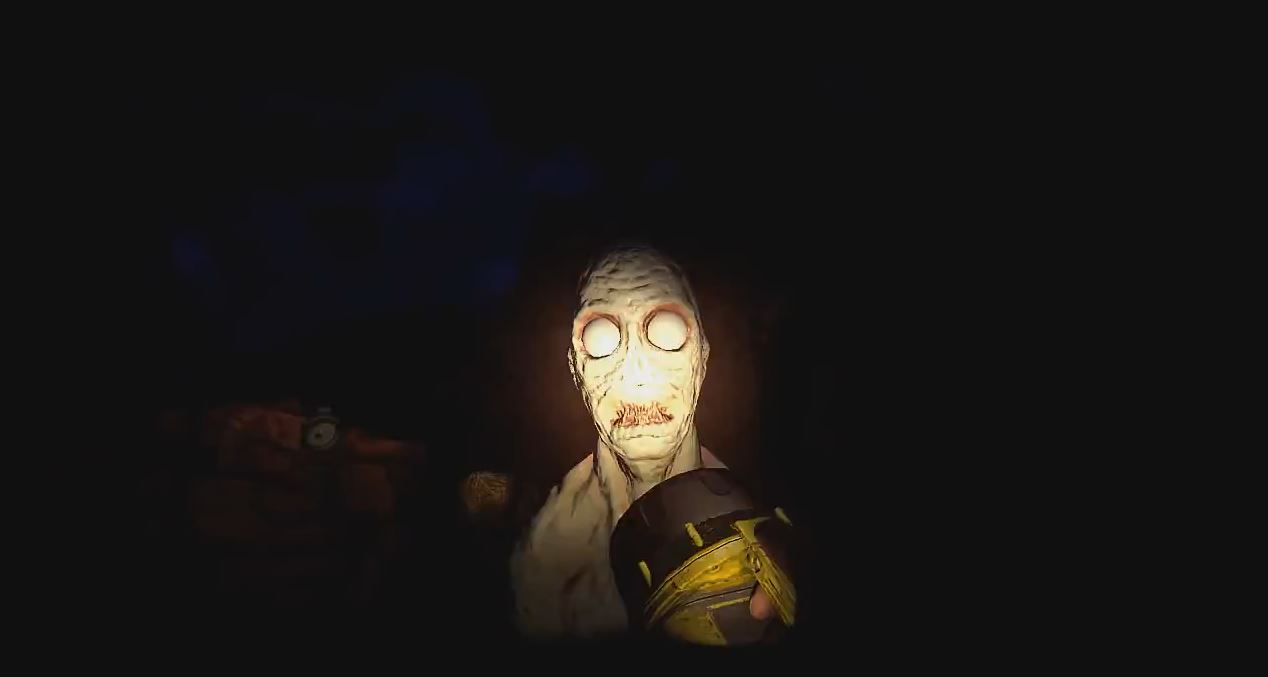 You are able to play different characters with their own unique story. As the landscape changes every time, there is not safe spot for you memorize, so you have to be able to know, how to use your tools for the biggest benefit.

As you progress, you are given some crafting materials, so that you are given a chance to craft some new items to build a defense around you.

Creatures themselves are very fast moving, so with the Oculus Rift VR headset it is extra immersive and interesting to play (due to them being able to jump in front of you, so it is especially scary with the 3D).

Grave reviews (from feedback) are positive. It succeeds in its job to be creepy, as well as to have some pretty good graphics for an indie game.

Grave Gameplay on the Oculus Rift