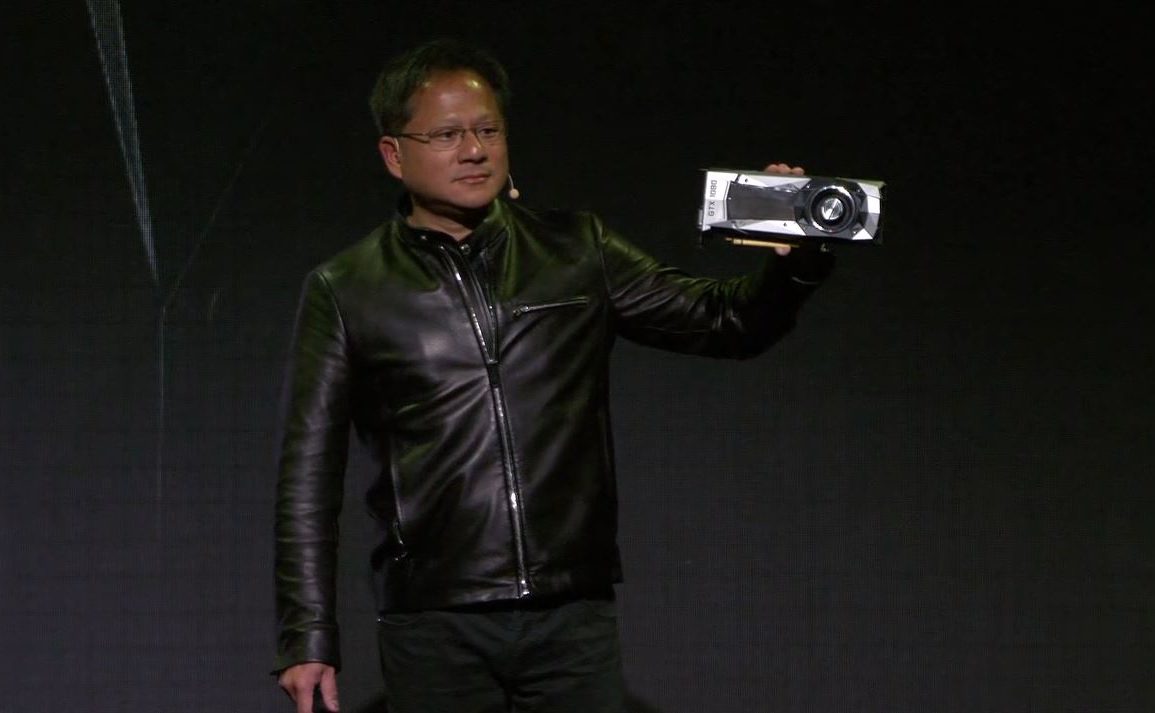 So finally, after a long wait of new graphics cards, NVIDIA has given us an early christmas gift.

2 new GPU’s and both of them available to us almost immediately. Previous Maxwell family, aka all the 9xx cards were released in 2014. That was an exact time when Oculus Rift (review) started to become more popular with its newly released DK2. But none of the cards were made to support virtual reality specifically, they were just more powerful to run VR games than other ones. That was enhanced by Gameworks VR drivers that gave a big boost over the previous generation.

Now, however, we have a Pascal family which reportedly runs virtual reality and Oculus Rift applications with more than double the frame rate. 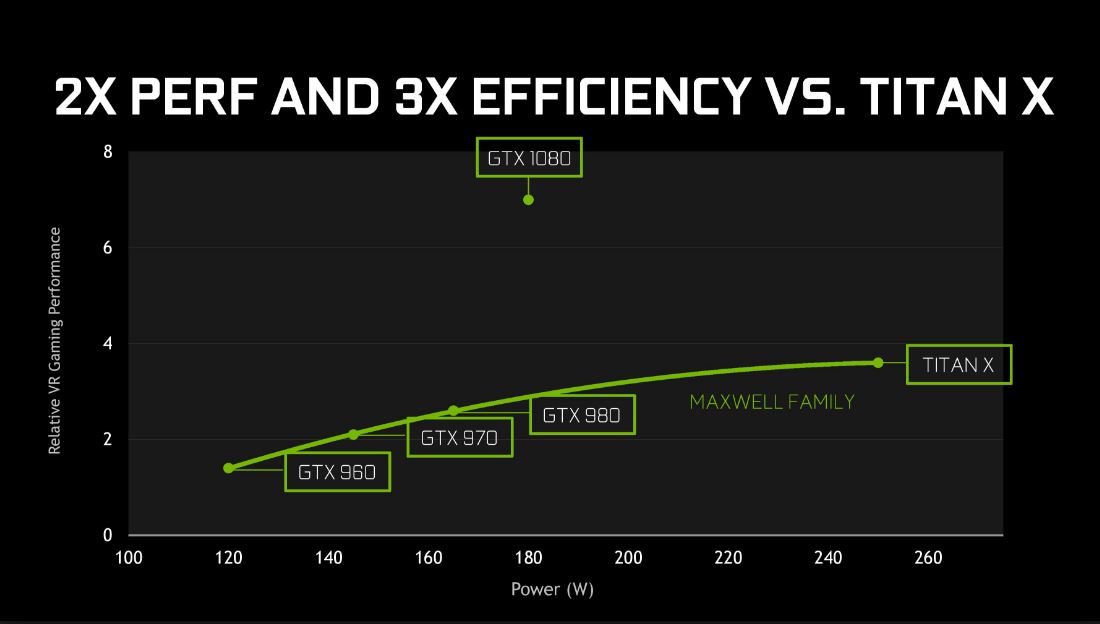 Its biggest boosts are actually seen specifically in VR. Even the regular games didn’t get as much love. Previously I was calling GTX 980 TI as the best GPU for VR, but now that a new generation is out, even Titan X blushes a bit. According to NVIDIA, their 370 dollar GTX 1070, which is released in June 10th, will outperform Titan X that currently costs over 1000 bucks.

The reason VR gets a lot of love, is because of something called simultaneous multi-projection.

We don’t have much information about it, but apparently it can project 16 different viewports that are controlled independently. That can increase your FOV, and give you a huge frame rate boost (by looking at the test it was about 33% increase). So on top of GTX 1080 being a lot faster than 900 series cards, it gives you an extra performance boost through these drivers.

That makes an entry to VR a lot cheaper, and more pleasurable in terms of graphical performance. And that means, devs would be encouraged to create more detailed environments without worrying that frame rate dips below the recommended fps. If our frame rate is going to stay above the threshold, VR sickness is at the minimum (if you ever felt one).

Another awesome thing is that I forgot to mention, GTX 1060 will probably be VR ready. Price for GTX 1060? Around 200 dollars.

It hasn’t been announced yet, but as all the other x60 cards, it probably won’t cross its price ballpark by a lot. This card would be for those who can’t spend and as much money as 600, or even 400 dollars on a GPU.
It wasn’t possible with the previous Maxwell family card 960, but in the upcoming months, it will be a reality for us VR gamers.