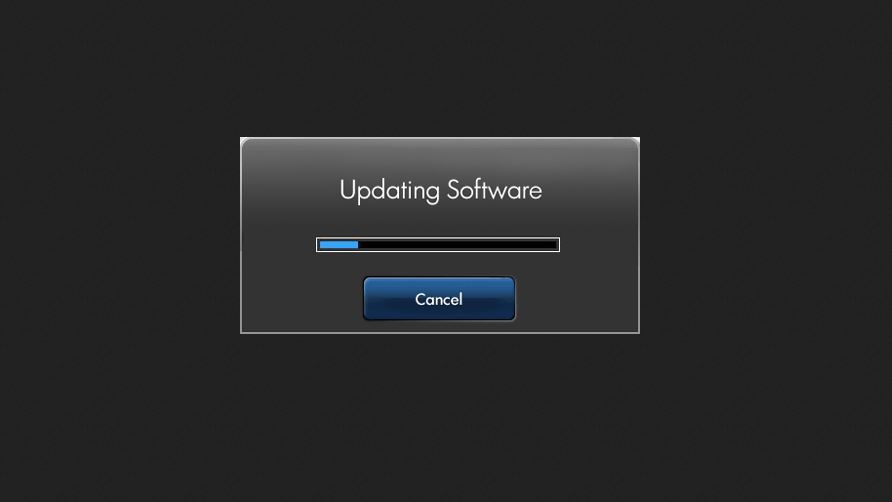 Searching for the information on how to update your Oculus Rift drivers without messing anything up? Here is a step-by-step tutorial with pictures that explains everything you need to know and do.

When you first get your Oculus Rift headset and open it from the box, they will have the old drivers installed. The reason is, they can’t update every single Oculus Rift manually after each update, as it would take tremendous amount of time. That burden is upon us.

There is absolutely nothing to be stuck on. It is pretty straightforward in terms of updating. 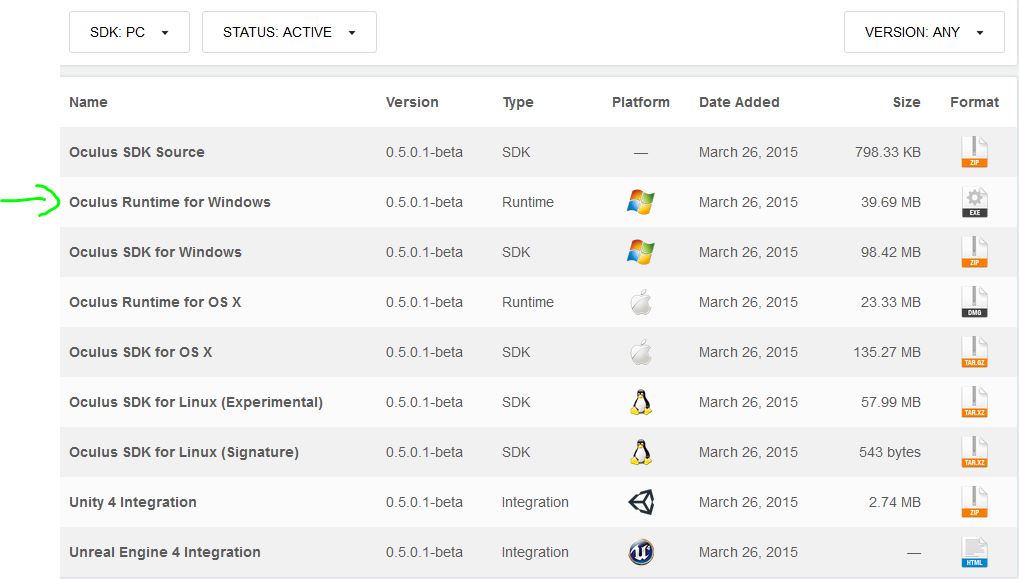 They can be download from their official website HERE. As of now, the latest Oculus Rift driver version is 0.5.0.1-beta, which is totally free to get. But before that, don’t forget to register on their site.

I am sure you will find time for this. 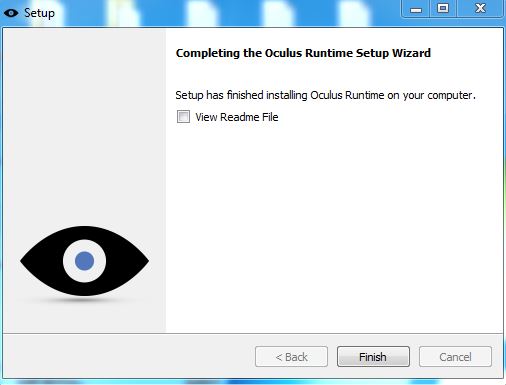 Optional: I advise you to install it in a separate disc (downloaded files and installed files) so that your PC will have less performance issues. 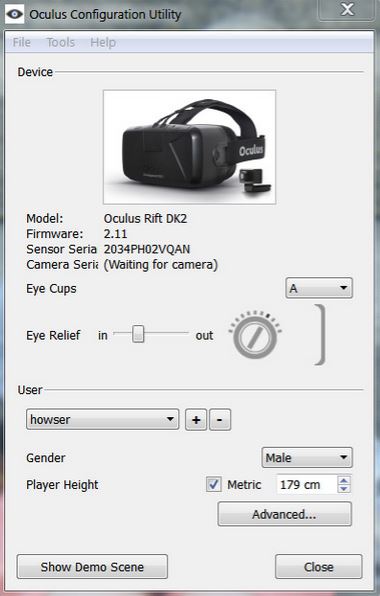 You can do so by clicking on an Oculus icon on the bottom right side of the screen. Before that, however, be sure to have your Oculus Rift plugged in. After that you will see your old drivers installed by checking the firmware field (above is an old image).

Be sure to have all your other Oculus applications closed before updating. Don’t interfere with it.

You can do so by checking the firmware bar. If it has changed from the previous driver version after the restart, you have successfully updated your Oculus Rift.

See also: Oculus Rift Accessories You Might Want to Get

*If you encounter any problems with Oculus Rift driver updates, don’t panic. You can redo everything, even if Oculus Rift seems bricked. Just re-update the firmware by clicking on it again, or uninstall the configuration utility and install it again. 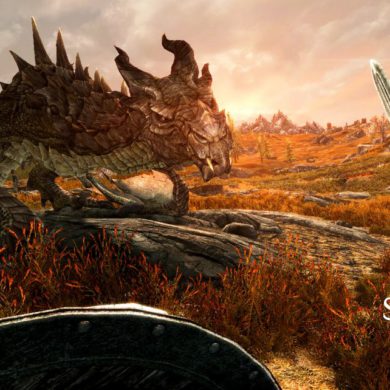