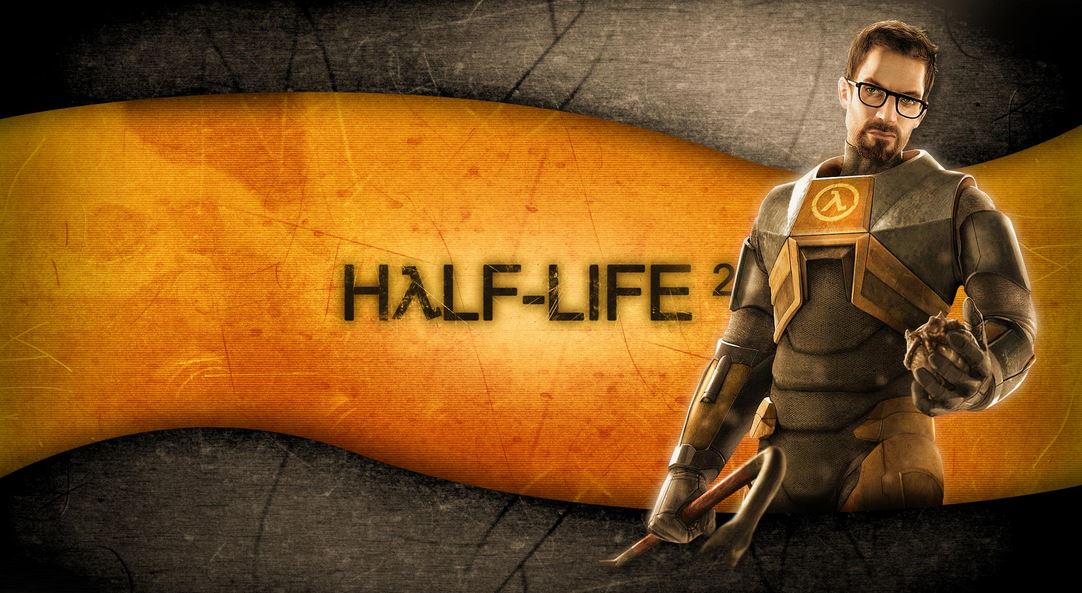 Half Life 2 on Oculus Rift is Mindblowing – Guide For Setup

Half Life 2 is considered as one of the best games of the last decade. As soon as it got an Oculus Rift support, it was said to be as one of the best virtual reality experiences. Before it only had DK1 support, though the nausea was quite irritating for some. As soon as DK2 hit the market, it got its immediate support, which was actually very well done (with the help of Valve and WormSlayer).

Of course, the usage of Hydra has been also helping to hype this game up. It gives you a change to explore the world of Gordon Freeman, the main character of Half Life 2, in complete immersion, with nothing to complain about. Yes, you may encounter some need for Hydra recalibration, but this problem isn’t as huge as to break your virtual reality engagement. The UI will literally be on the back side of your right hand, so when you move your hand closer to your face, you can actually see how much health you have left. The throwing and shooting while trying to aim precisely is incredibly easy, no unnecessary effort needed. Although it isn’t as easy as with the mouse and keyboard, the challenge itself makes it even more fun and satisfying, especially when you run towards something, and throw a grenade in a mass of enemies without even looking at that direction.

Even though the game is from the last decade, it feels as though it was simply made for virtual reality. There is this one moment in game where you can scan your eyes in the eye-scanner by coming close to it, and holding that one position for a few seconds. The feeling itself when you move your head with the help of head tracking in the Oculus Rift, really creates this unbelievable feeling as if you are truly a part of that world. Audio has also been praised quite a lot, helping you to let yourself go and suck yourself in.

But, to get the maximum of it, you have to do it right.

Half Life 2 Setup For the Oculus Rift

Half Life 2 setup for Oculus Rift isn’t hard. Still, there are some problems that may occur like judder, black smearing, blur, and some other technical difficulties when starting the game. I did some research around this topic and compiled all the knowledge from various websites on how to set everything up correctly, and fix all the problems that may surface.

If you want to get a complete and excellent Rift experience, you need to do some minor modifications. Here is a guide on:

How to Set it Up

* If your Steam is not on the latest version, be sure to update it as soon as you can.

You can do it by going into Steam menu → Check for Steam client Updates.

* Go to Library → Tools → Scroll down to find SteamVR → Install it .

* Restart Steam, turn on and set your Oculus Rift to extended mode. 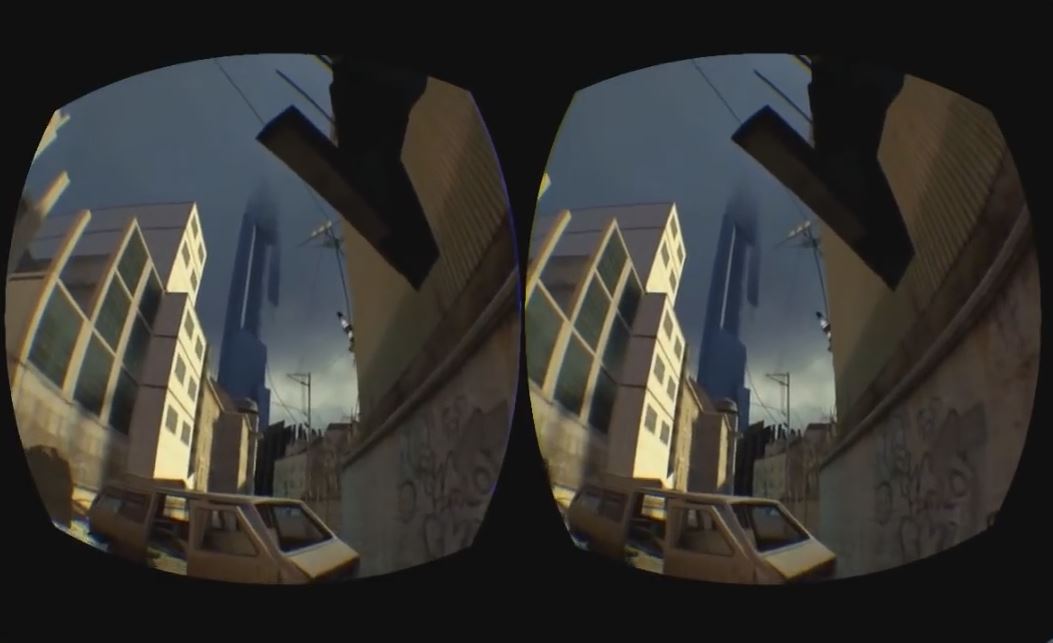 * In the Library, right-click on Half Life 2 and click on updates.

* After updating, start the Half Life 2 game while your Oculus Rift is turned on (in extended mode).

If You Get Some Problems

Problem: Too much blur.

Problem: Too much judder despite high FPS.

Solution: Enable Aero and don’t limit your FPS. Also for some, changing Oculus Rift to be as main monitor did the trick.

Solution: Go to Half Life 2 game console (you can do it by going into options in-game, then choose “keyboard” tab, “advanced” button, and then select “enable developer console. Then press ” ~ ” anywhere, and type the following: “vr_translation_limit 100”. All the commands are without “”).

Playing games that are over 10 years old, with old graphics and that are not made specifically for the Oculus Rift yet still manage to give you such immersion, really makes me wonder what’s in store for us in the near future. Games like GTA 5 and Elite: Dangerous are already giving us an awesome experience, although they were not made for VR headsets. Oculus Rift is just around the corner for us, waiting with its better screen, comfort, and with its own input. Just imagine the possibilities that can happen in gaming, entertainment, and within the movie industry. VR future looks reasonably bright.

Oculus Rift and Half Life 2 Gameplay: