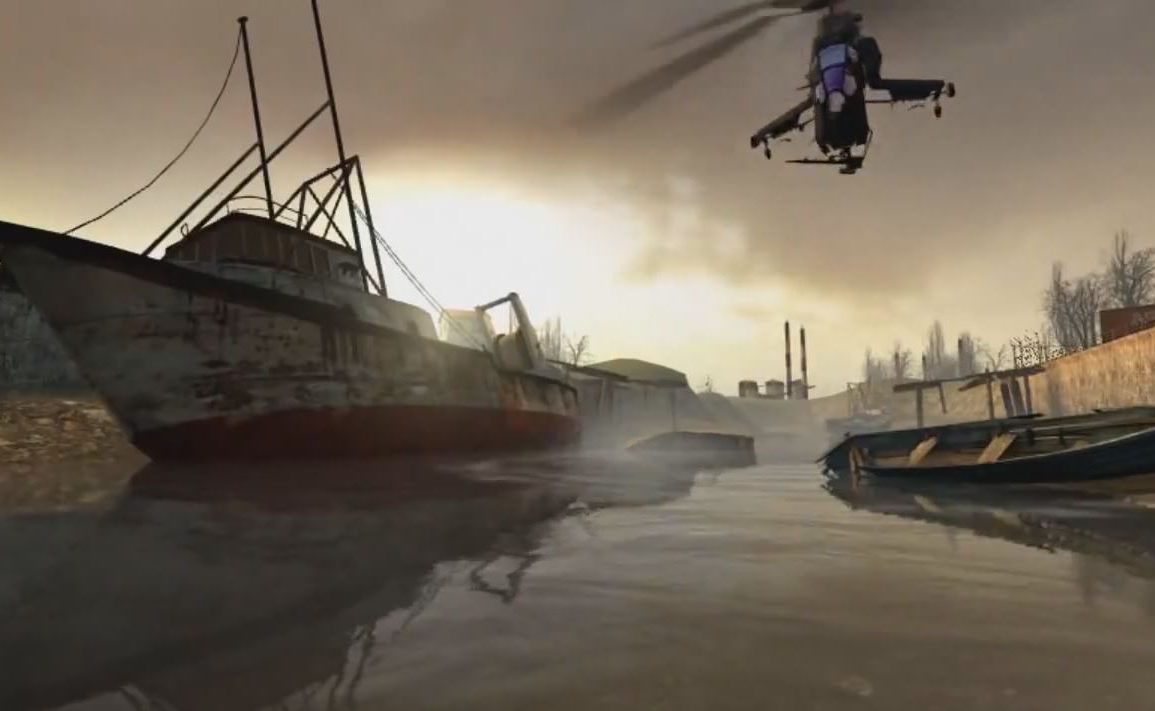 Half-Life 2 on the Oculus Rift – About – Gameplay 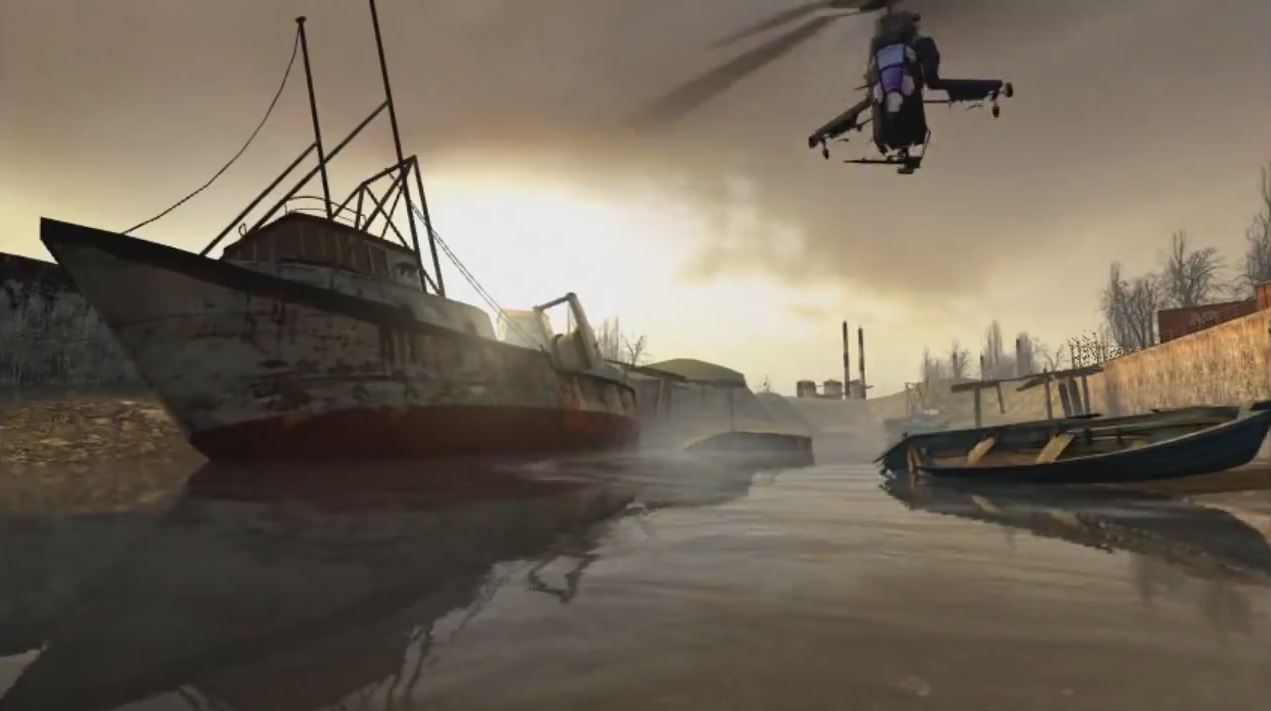 Half-Life 2 is a sequel to its predecessor, Half-Life. It is a first person shooter game, which has been critically acclaimed in its glory days back in 2004.

The story of Half-Life 2 centers around the world, which is being harvested by the empire called “Combine”. They have been attracted after the recent events in Half Life game, where the Black Mesa incident opened a portal to another dimension. Your main goal in the game will be to fight for the freedom of the humanity and get rid of the oppressing empire once and for all. 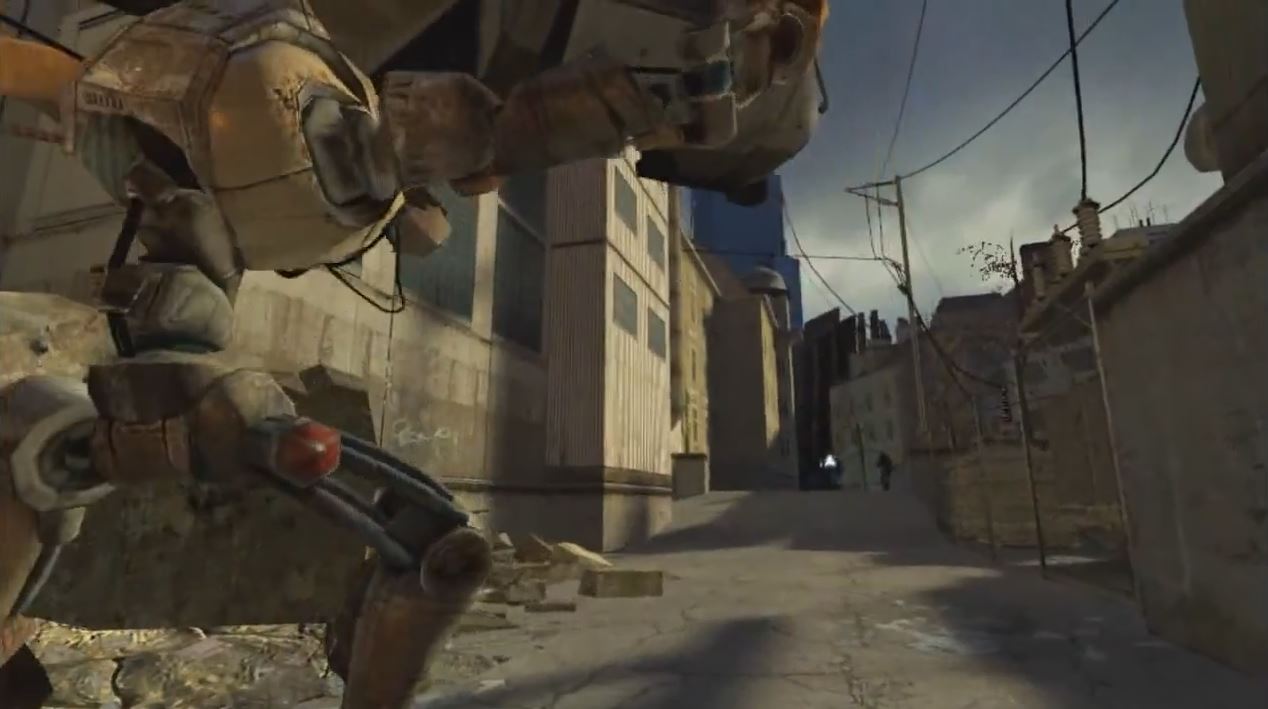 Like in its predecessor, you are able to do some environmental puzzles. To enhance the user experience, there are some abilities given to the character. Like for example, you can pick up various objects from the ground and place them in the desired location. Apart from that, you have also a chance to use a gravity gun, which you can use to pull and push objects away from you.

In May 2013, Valve (the developers), have added an Oculus Rift support.

Half-Life 2 reviews were exceptionally positive. For that particular time, physics, animations, sound effects, and AI were praised for being advanced. It has also won various kinds of awards.

Half-Life 2 Gameplay on the Oculus Rift