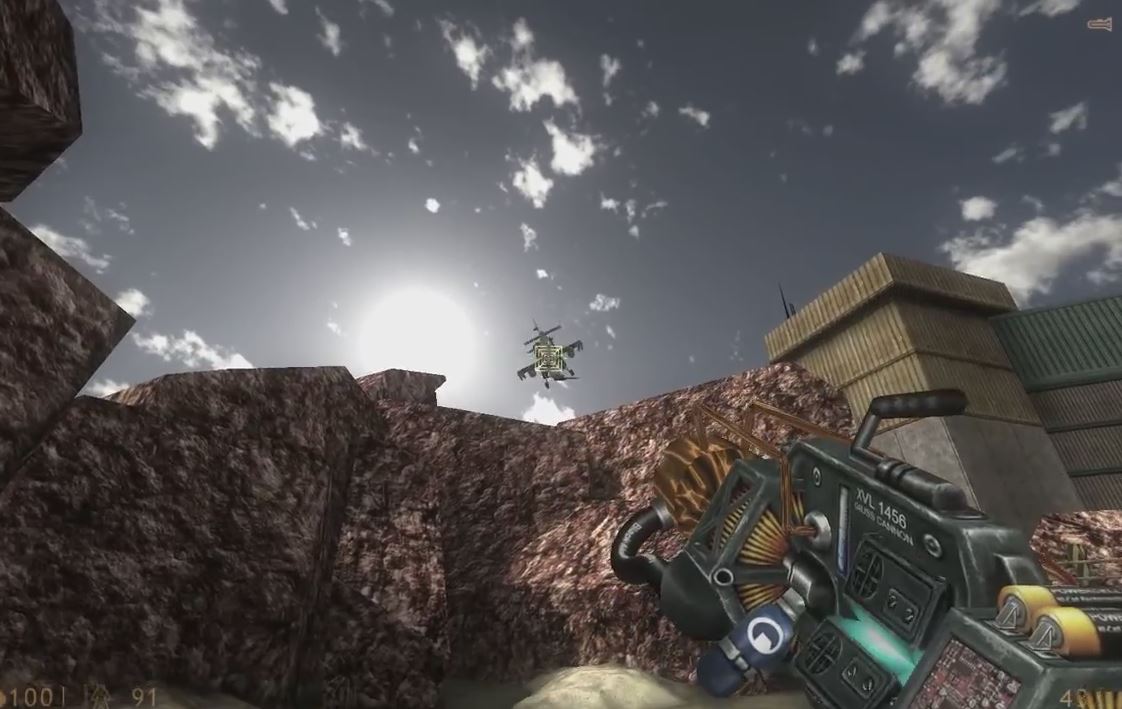 Half-Life: Source on the Oculus Rift – About – Gameplay

Half-Life: Source is basically a remake of the original Half-Life game, but this time it is using a Source Engine. In the beginning, source engine did not add anything to the Half Life game, other than some minimal changes, like realistic water effects and pixel shaders. Later, however, they have added Field of View options, Oculus Rift support, and some other needed improvements.

In the game itself, your goal is to move forward in the environment by doing all kinds of platform jumping, puzzle-solving, and various shooter tasks in order to advance. 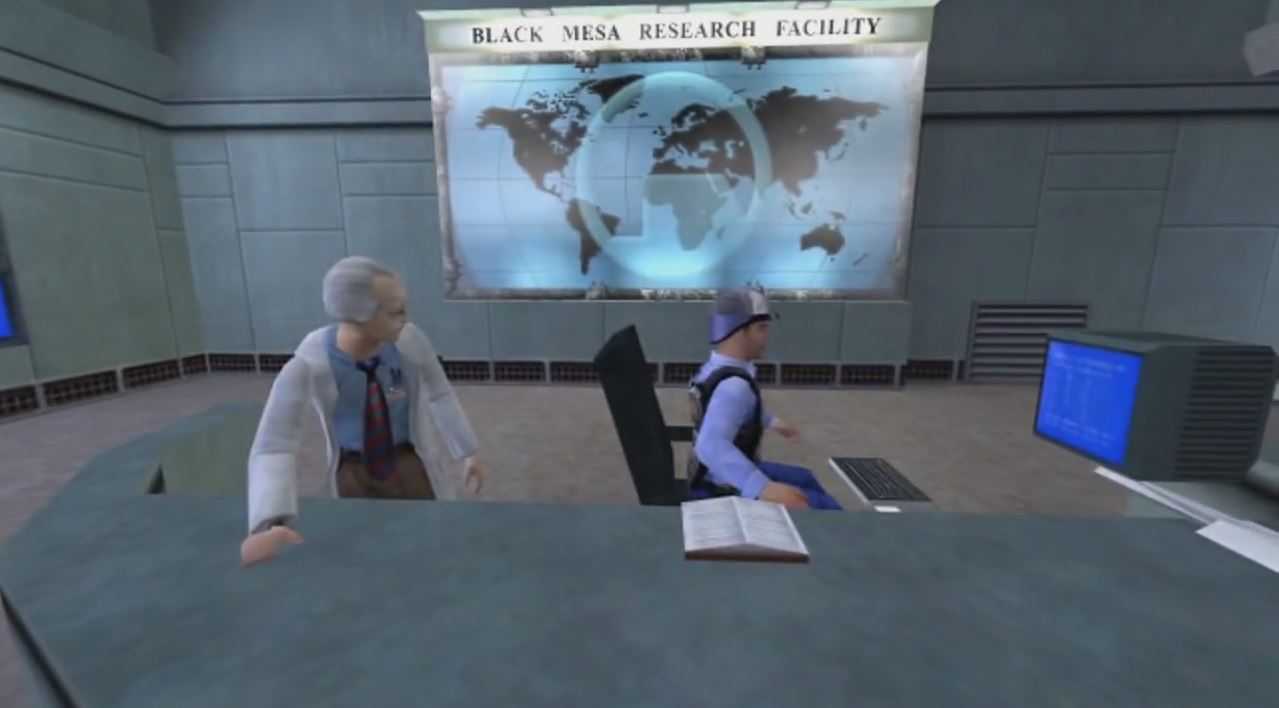 Half Life: Source also excludes cut-scenes, so to understand what is going on in the game, you will be relying on scripted sequences, that explain the story of the character you play.

Story overall however has not changed one bit from the original Half Life game.

Half Life: Source reviews from the users were quite good. Some were very pleased with the changes to the overall graphics of the game, but others have wished for the storytelling to be better and more engaging.