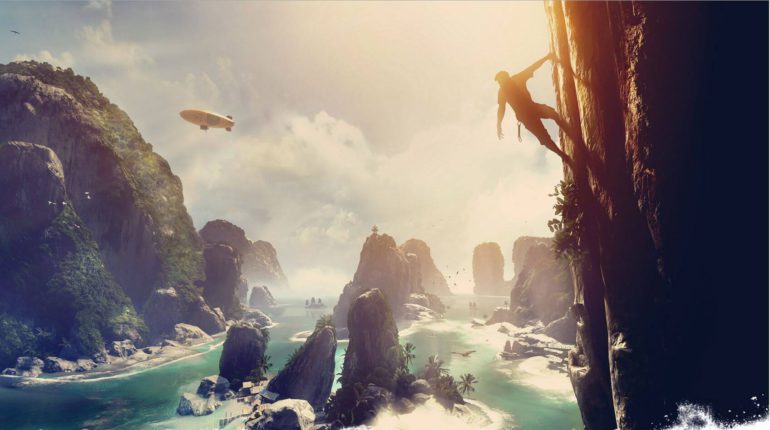 Have a Look at Crytek’s Rift Exclusive “The Climb” Game

Crytek has been mostly famous for games like Far Cry or Crysis. Now they are going through a little less bloody journey, and focusing on giving players a VR experience that has never been done before – a free solo rock climbing challenge.

“The Climb” tries to give you the same rush you feel when you are facing great heights, but this time you do not have any safety equipment, and you are relying purely on your hands (and head) to get your lazy butt to the top of the rock.

This game will not be playable without the Rift headset, and because of that, controllers and user interface is made specifically for VR. No hidden UI, no FOV problems, just a clean, “motion sickness free” gaming experience. 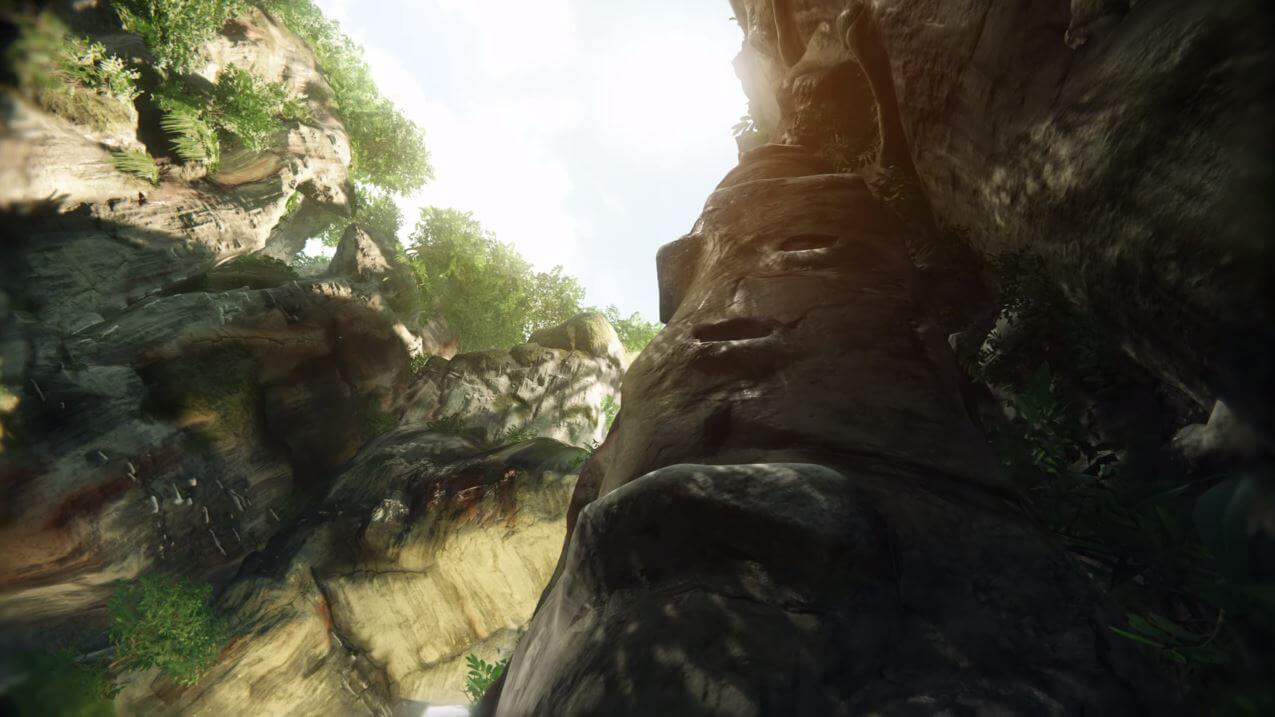 The reason it is not a full-blown triple-A title, as they said on Tested, is that they have discovered their lack of knowledge in making “long” VR games. Although they are already one of the biggest and the best companies that focus on VR, there is a lot to learn about this gray virtual reality area. According to David Bowman – Director of Production – focusing on one gameplay style, and building on that further, is the best way to learn and make games for VR at the moment.

And the level of detail in this game can be noticed.

If you are climb for a set period of time in the game, you will notice your palms getting more sweaty, hence the grip suffers over time. If you don’t manage to jump, or get a grip correctly, heartbeat will be heard in the background, allowing you to immerse more and more into that climbing world with these little details. 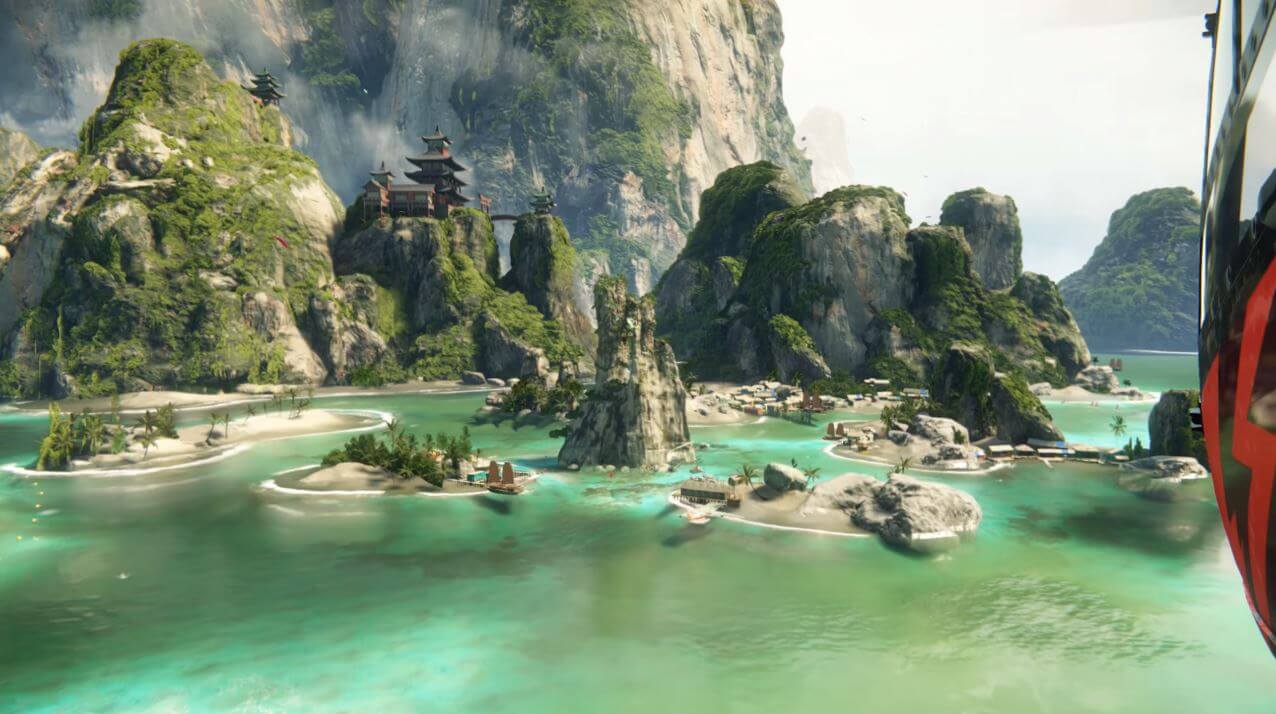 The game will be playable with an Xbox Controller, as well as with Touch. Adding the Touch support is obviously a no-brainer due to The Climb’s style of play, but sadly we will not be able to play this game with Oculus controllers till Q2 2016. The exact release date for the game itself is not revealed, but there are rumors of it coming out at the same time as Rift in Q1 2016. 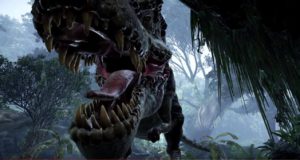 Truth be told, I do feel that Crytek has some big plans concerning the VR. All their latest efforts to make VR demos like this one, or “Back to Dinosaur Island“, truly shows their commitment to virtual reality. Combining their knowledge they gained over the past few years to make something astonishing would really not surprise me. The dinosaur demo they made was completely breathtaking. Going further down the VR road may lead to some interesting announcements, so I will be sure to keep an eye out for them.

If you have plans to play this game, Crytek has released their requirements for VR PC, and they are the same that Oculus recommends.

Watch “The Climb” Teaser above.