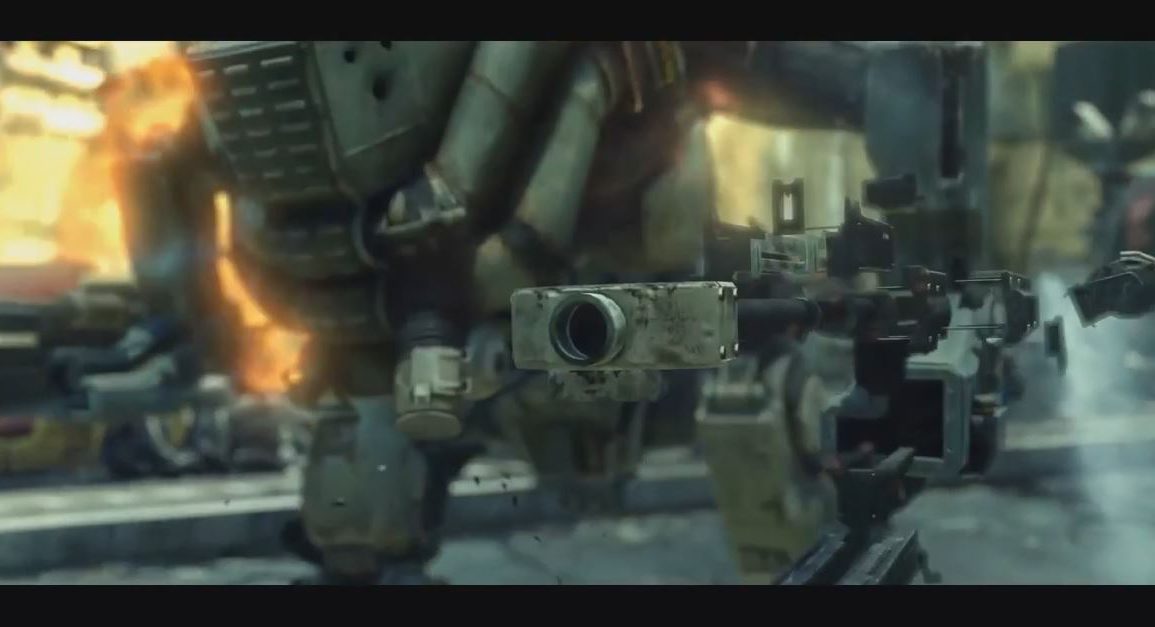 Hawken on the Oculus Rift – About – Gameplay

Hawken is multiplayer game, where you use mechas to fight each other.

It mostly focuses on deathmatches, and on two unique game-models. The game itself is free to play, but as the game needs to be monetized somehow, they have in-game purchases.

The story of the game is that human technology level has risen too far, and resources of the planet they live in, has been depleted. In order to survive, humans have build these “War Mechas” which are designed to destroy enemies. 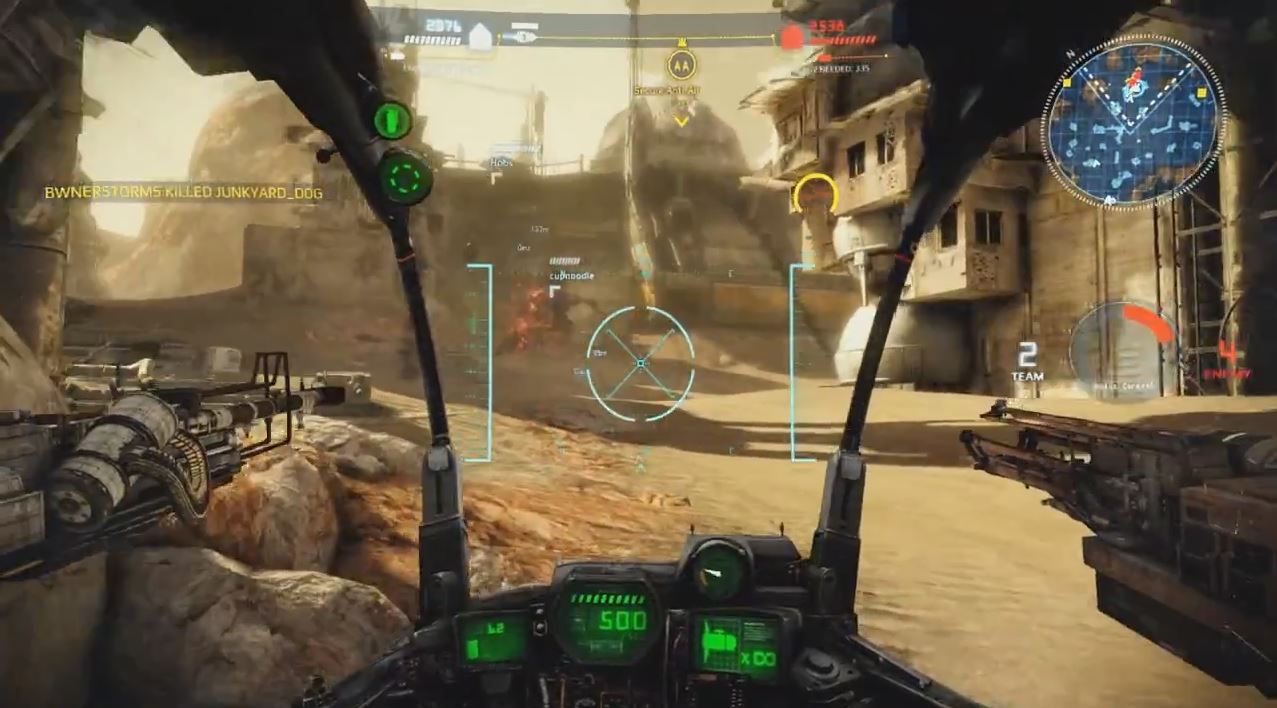 You will be playing as a human inside this war machine (you can choose 9 classes), where you have a variety of weaponry and upgradeable gear at your disposal. Even though you have unlimited ammo, you have to be careful not to be offensive too much, as the weapon overheating will leave you in vulnerable position.

Hawken reviews were very good, winning at least 12 awards from 20 nominations. They are pleased with the overall look of the game, but wish that in-game purchases didn’t play such a big role in the gameplay.

Hawken Gameplay on the Oculus Rift