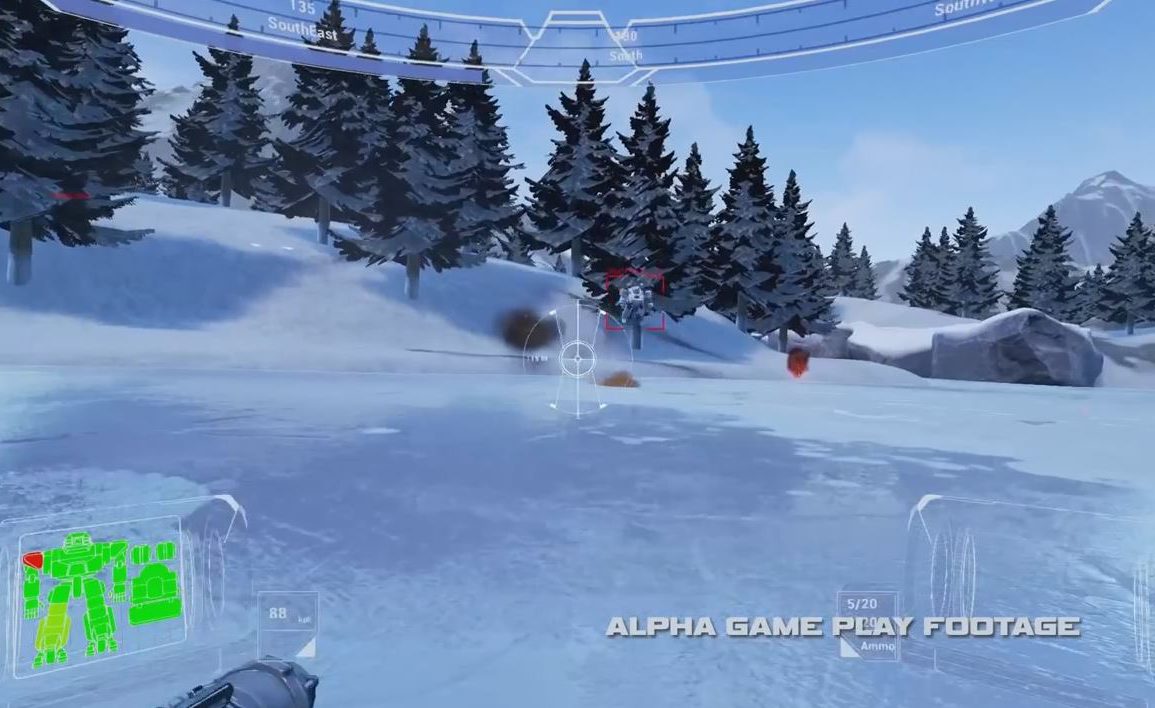 Heavy Gear Assault on the Oculus Rift – About – Gameplay 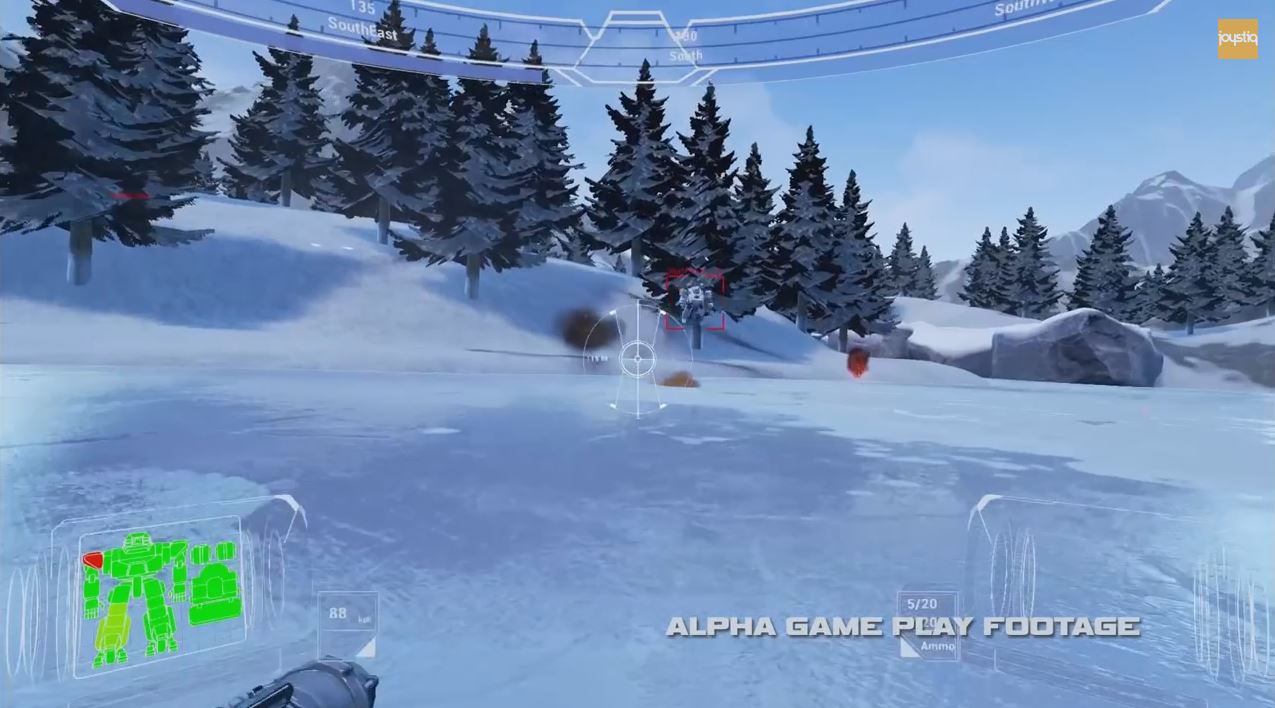 Heavy Gear Assault is a first person shooter with both, singleplayer and multiplayer options available. It is quite similar game to Hawken in a way that it is a battle of the mechas, controlled by humans.

The release of the Heavy Gear Assault is quite unusual. They will give their game to the public by releasing individual modules. That way they can get the feedback from the community when they try the previous modules, and take that information from people as the backbone for the next module. 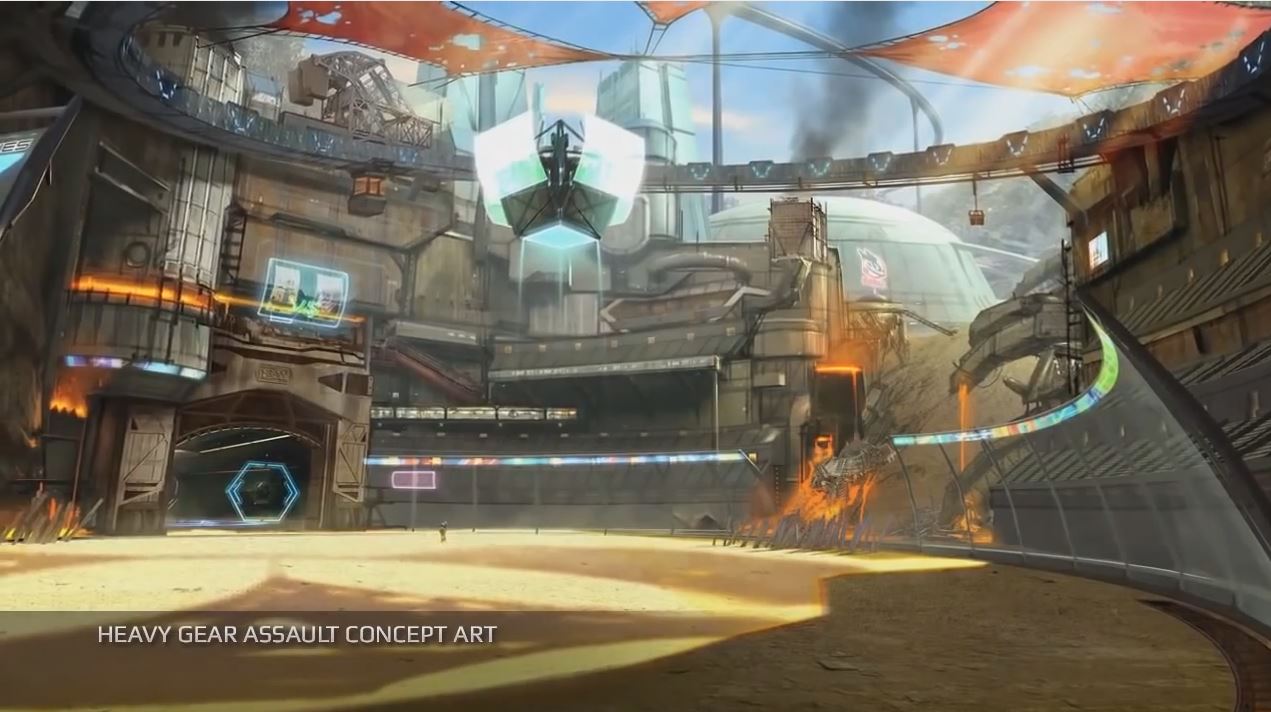 What makes me quite interested in this particular game is that they plan to focus on the multiplayer aspect quite a lot. Plan is to make this game as E-sports friendly as possible. Meaning there will be ranks, tools for good broadcasting options, and a variety of rewards for people who are on top of the killing chain.

On May 2013 they have decided to add Oculus Rift support.

Heavy Gear Assault reviews are not out yet.