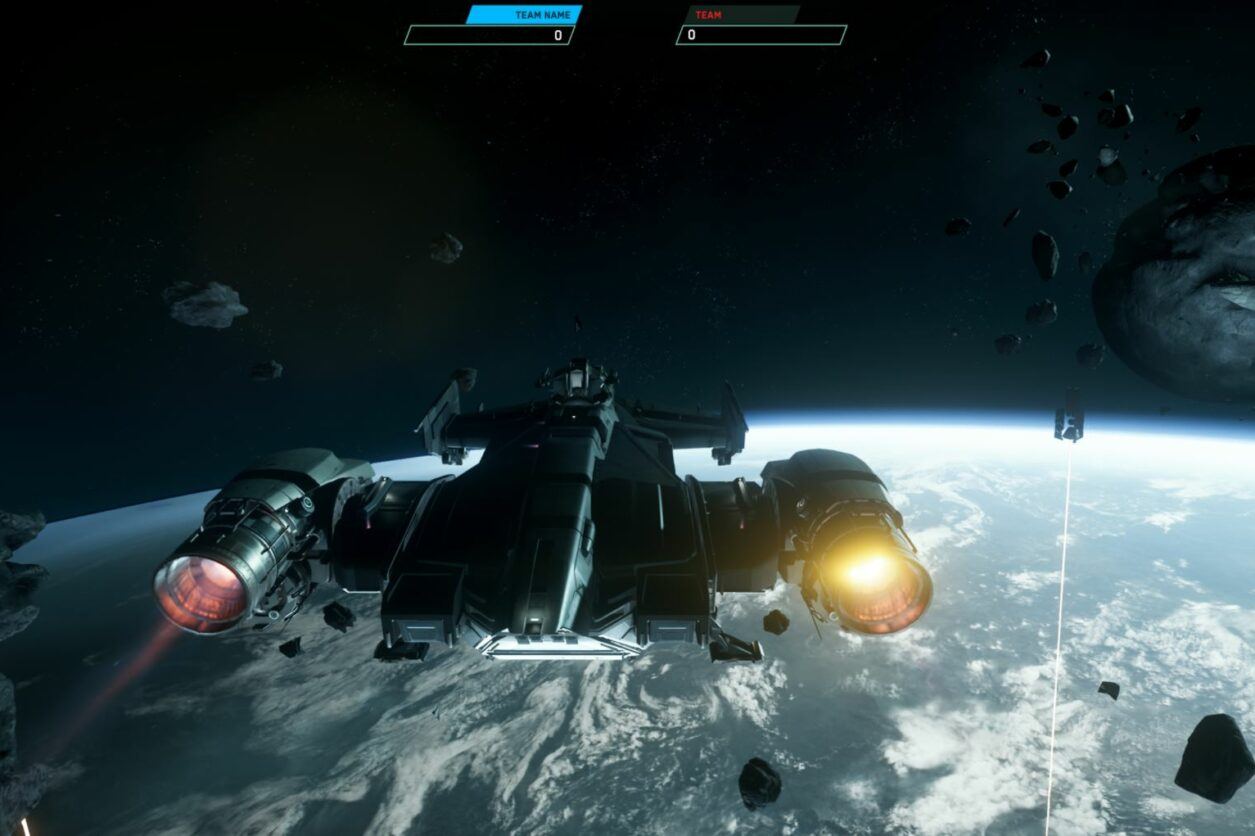 Yes, you can play Star Citizen in VR.

No, it is not the official way to play it. In fact, if you plan to wait around for the official VR support, you will stay waiting.

This is an old meme Star Citizen fans recognize. Nowadays, replace 3.0 with VR:

But, before I tell you how to run it unofficially, let me show you…

What Star Citizen devs have said about the official VR support

So our biggest hold back on VR really is we’re still doing so much base-level refactoring and the engine, the renderer, we’ll be starting on Vulcan, DX12 refactor as well, and we’re doing so much optimization that we feel like we’ve got to get that done first and get the base level engine stuff more finished, not constantly working and refactoring, and then we’ll put VR in.

Because we actually had VR support quite a while ago but, of course, as we change stuff it breaks, and then, your engine team, are they going to go and fix the VR stuff or that new procedural planet system that everyone can experience? So that’s what’s always happened in those situations but once all that stabilizes of course, yes, we’re going to go and put that support in.

This is what Silvan, CIG Engine Programmer, had to say about VR support in 2020 in the Star Citizen forum: ” 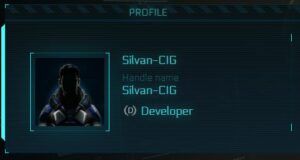 One of the reasons why I joined this company is to bring VR to Star Citizen. And there are also other people here in the company as dedicated about that as me.

Implementing VR into the rendering itself isn’t a big deal, but as others already have pointed out it’s having support from the game itself in terms of gameplay. I’m mostly concerned about tieing it into our animation system and what locomotion we can offer. Nobody wants to have teleporting players in the verse right?

There are lots of unknown questions that need to be solved and require collaboration from various teams here.

I imagine we will implement VR in stages, e.g. for a first step just being able to view ships in the hangar or using it in a cockpit. But a full VR implementation similar to Half-Life Alyx is a whole different story. I can’t and won’t make any promises, but my personal goal is to have something similar to Alyx

but with a visible full body and IK. I was never a fan of just seeing your hands in VR.

Apart from that if we get a NerveGear in two years I will be the first one to implement that straight away. Something like SAO is my ultimate dream

Anyway, I just wanted to say that there are people here at CIG who are huge VR enthusiasts, and we will do anything within our capabilities to bring it to Star Citizen. It will be a huge task, it will take a while, but I have no doubt we will get there.

Thanks for your time.

To put 2 + 2 together, they are basically saying that each update breaks VR, and animations aren’t really perfectly aligned with regular monitor gameplay and VR.

One of the interesting things Silvan has mentioned was the use of NerveGear. It’s used to detect your brainwaves, and if they are within a specific length, you create an action in the game.

It’s fantastic in theory, but it is still far from reality.

Back to Star Citizen:

Here is how to Play Star Citizen in VR 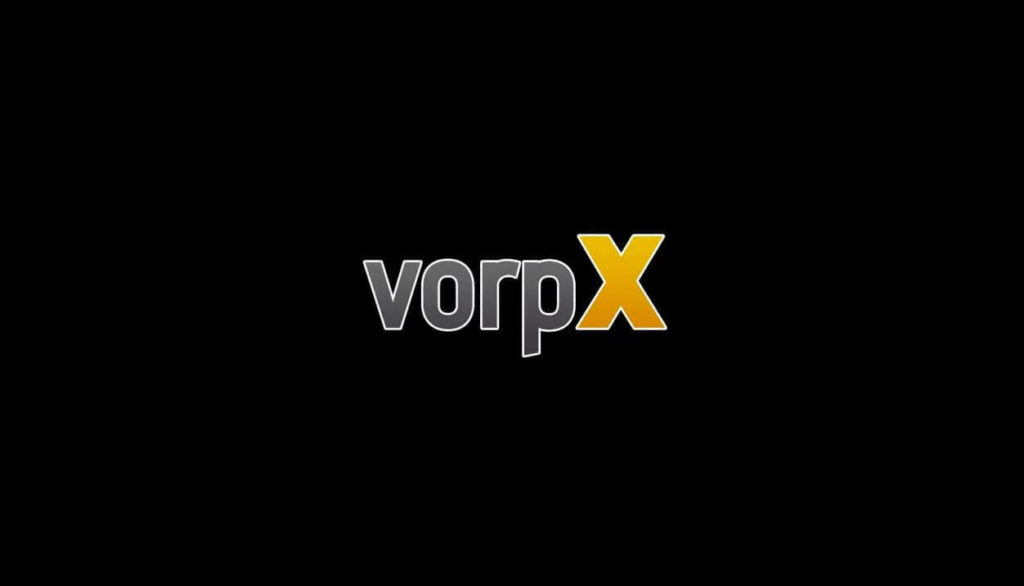 Before Dec. 10, you had to download Opentrack with profiles. Now, it is not necessary. Now you only need vorpX.

This is a paid program that is one of the kind in terms of how many triple-A games you can play in VR, all because of vorpX.

There are free options as well, but I recommend investing in vorpX, as it’s the only way to make sure everything is updated regularly.

Despite this program, there are still quite a few steps to make your Star Citizen VR experience perfect.

1. Setting up FOV and resolution

As this game is really not meant for VR, you have to do some manual work. Depending on what VR headset you use, the following resolution numbers may vary.

In that text file, enter these values if you use Valve Index, Rift/Rift S and HP Reverb G2.

After that, go to NVIDIA Control Panel, and type those values in ‘Custom Resolution’ panel. 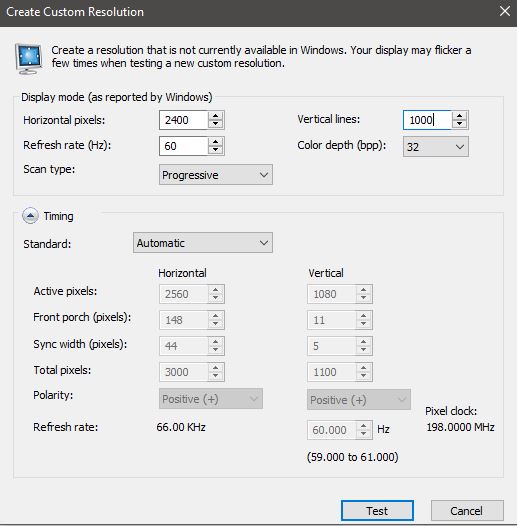 If your VR headset is not on the list, leave a comment down below on what headset you use. I’ll update this article accordingly.

I know it is kind of confusing, but that’s the price we pay until the official support arrives. The settings above have been calculated by using HMD Geometry Database. Credits can also go to Mongrel for compiling a useful guide on it.

By using the settings above, the VR FOV will be proportionate to your field of view. That way your view is as good as possible in Star Citizen. 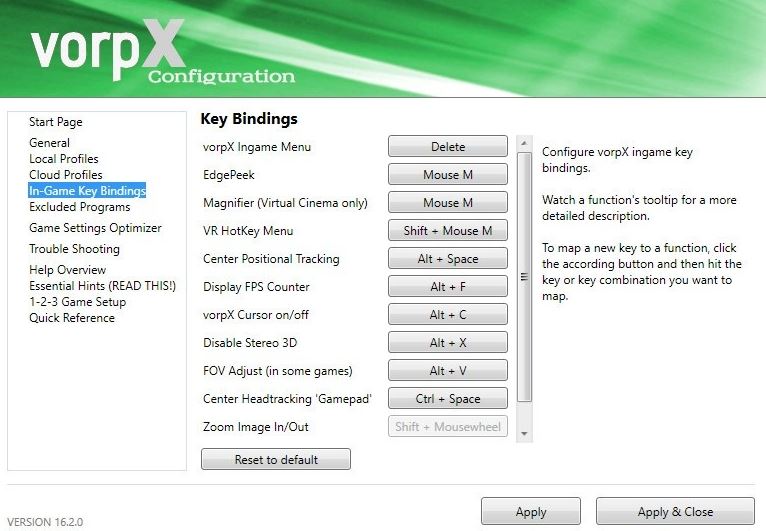 My advice would be to use buttons on your mouse, as they are much easier to find in VR.

If you don’t have enough buttons, many use MMO mouses for that. This is a good one on Amazon (#ad) that is sufficient for Star Citizen.

As Star Citizen features a lot of flying, having flight controllers may enhance your VR experience quite a lot. Consider getting this one (#ad). It’s reasonably priced compared to Hotas ones (800 bucks).

It also has enough buttons for your own personal keybinding if you don’t want to use the mouse for that.

First, start your HMD, then vorpX, and after that load up Star Citizen from the launcher.

If everything is done correctly, your HMD should display the loading screen and ultimately the main menu.

In case you see the black screen only, press Ctrl+Enter. If it happens a lot, change the running method to Windowed Mode in the Graphics menu.

4. Make sure everything opens up correctly

If other things feel off, it’s ok. We haven’t yet touched any vorpX settings.

Depth of Field: OFF

3D reconstruction is optional. I tend to use Z-adaptive more, but it might differ for you.

The settings above are a good starting point and can be changed to your preference.

3D geometry kind of works, but it eats my fps. At least you get a true 3D feel with that. Just make sure that you don’t alt-tab, as it tends to break the system.

In my personal opinion, wait for better VR integration. Unless, of course, you find that your PC can handle 3D geometry.

Use Track IR: ON

All the other things can be in default. 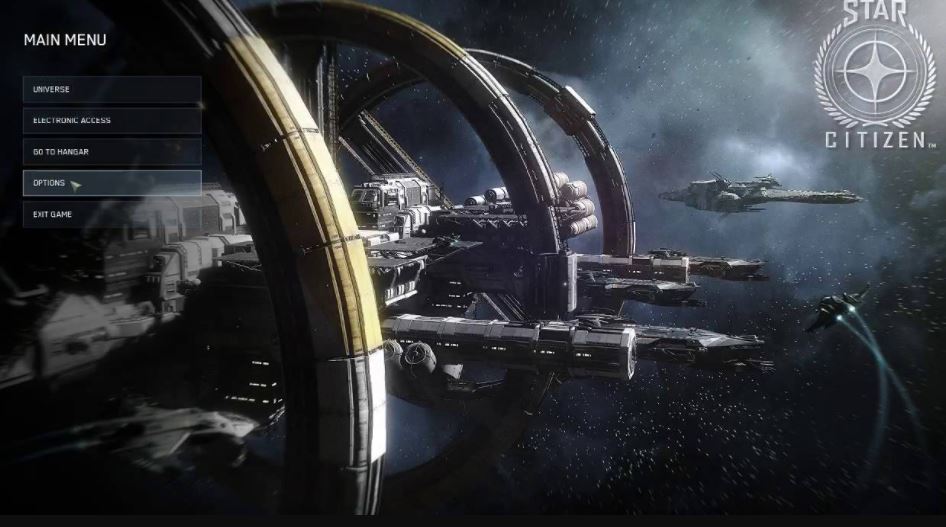 If you got this far, congratulations. The hardest job is done.

Now all you need to do is change some settings in Star Citizen menu. Go to Options → Comms → FOIP & Headtracking panel:

Head Tracking – General – Use position offsets in the cockpit: Yes

Head Tracking – General – Disable during ADS (aim down sight): No

7. Use the resolution I previously custom-made

Now, start your preferred game mode, and then go to the graphics tab in the Star Citizen menu, and change the resolution to what I plan to play at.

Click here to jump to those resolutions I wrote before.

If the FOV is correctly configured in graphics options (which depends on what VR headset you have and whether user.cfg is written without mistakes), your view should be perfect.

Then just click the button to center your HMD view, and you are good to go.

Complications that may arise 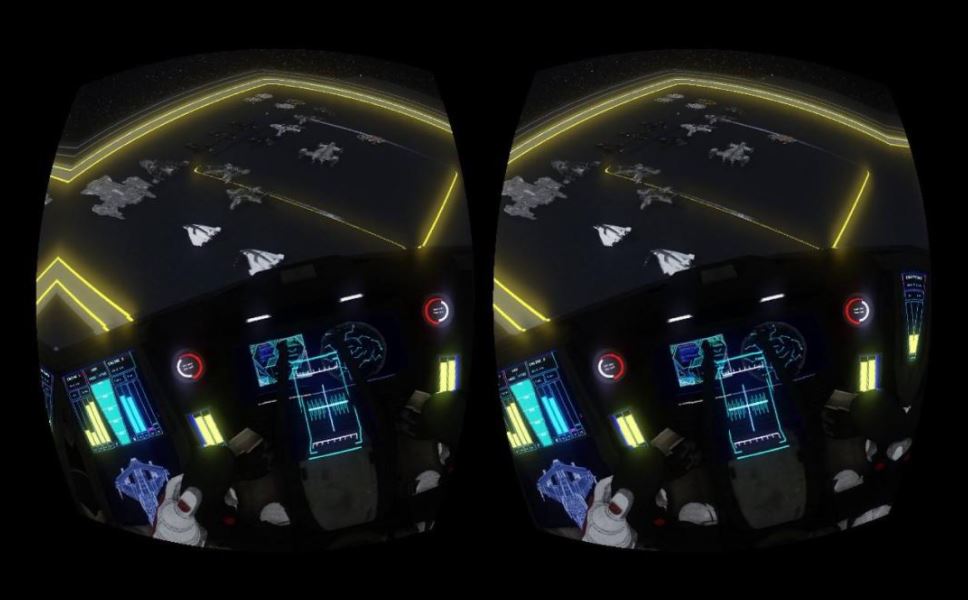 As there are a lot of moving parts and options, it is inevitable that you might run into problems. Be aware that this is more of a hack than anything else, so it is normal.

Here are some common problems:

Problem: My colors are smeared.

Solution: Chances are, you are running on an Oculus device. Turn off 3D mode in vorpX settings for now. At least until there is a fix for it.

Solution: It is normal. Star Citizen does not have teleport movement, so you do have to get used to WASD movement. Try these VR motion sickness tips until you are used to VR.

Problem: The resolution does not seem to work with my Oculus device.

Solution: There is an ongoing issue with it. By the time you read this, some forum users might have a fix for it.

2. Quick note: Try Windowed or Borderless mode. It has been reported to fix some of the resolution problems.

3. If that doesn’t help, play around with different resolutions in the NVIDIA control panel (for example 2560 x 1440).

Solution: Try playing around with 3D geometry in the main settings tab. It might mess up your fps, but it might also not. All these configurations are open to being played around with! 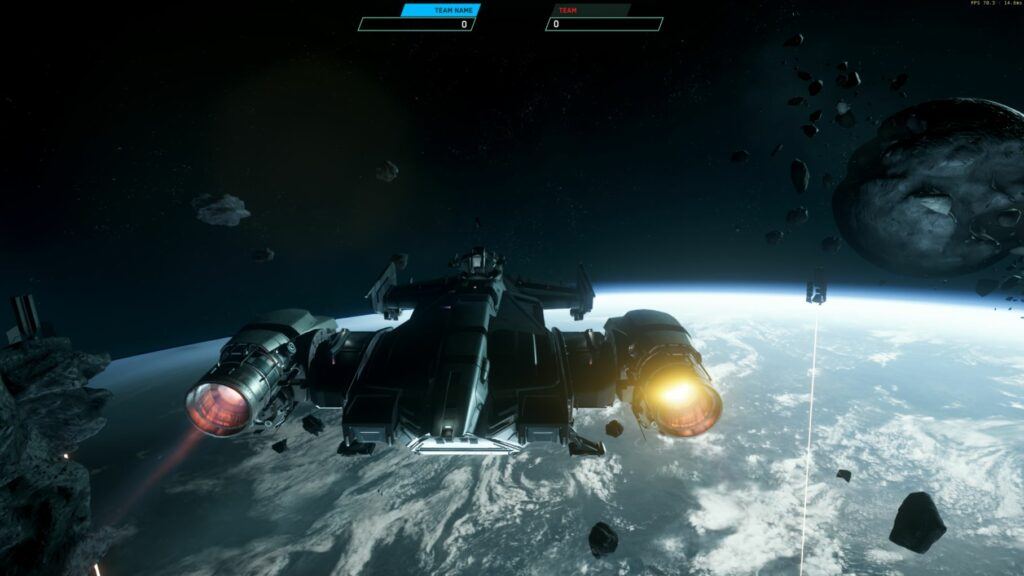 Star Citizen could really become something like Elite Dangerous.  But the devs keep holding the game from release.

That obviously puts the VR support on the back burner for now.

If it has worked for you, please write it down in the comments.

If it has not worked for you, write it down in the comments as well.

That way people see the issues and maybe we find the solution together.

In the meantime, stay safe and share this article if you found it useful 🙂