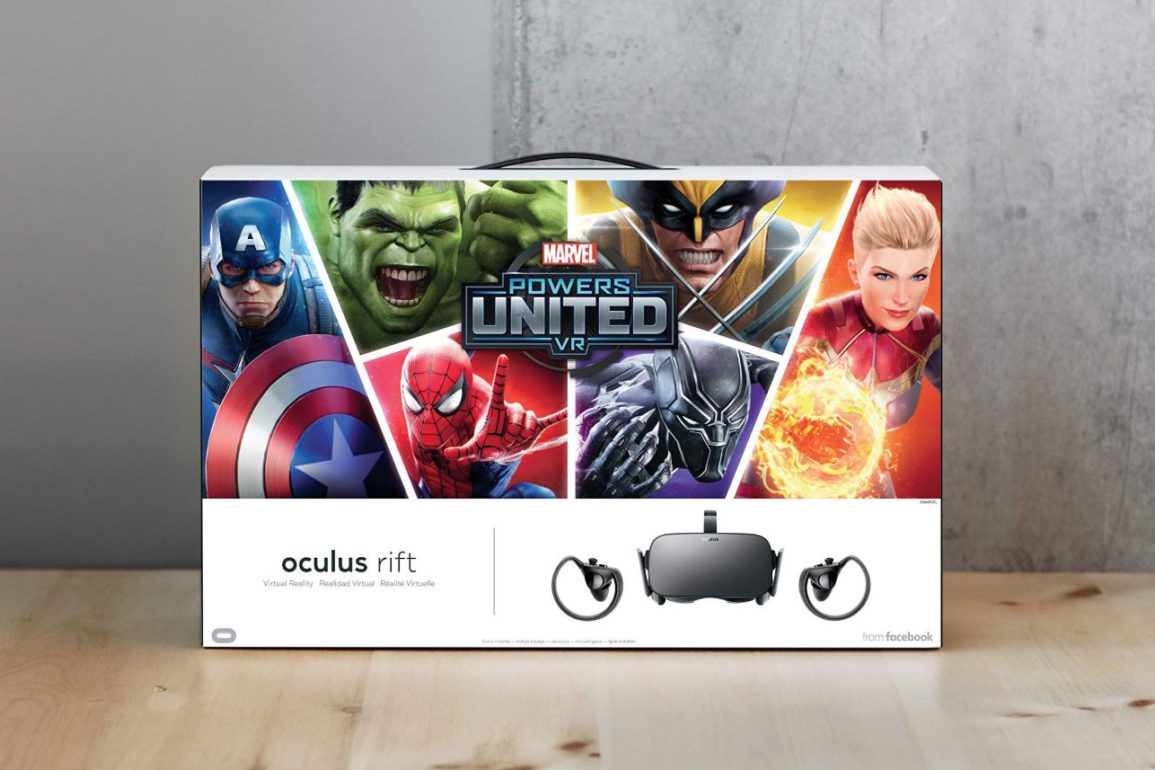 Here is What Comes With The New Oculus Rift Bundle!

Wondering what comes with the new Oculus Rift should you decide to order your own Oculus Rift?

There have been some changes over the years, and stuff that came out in 2017 has been changed drastically.

First of all, even the shipping box itself has gone through some changes, and although it does not look bad in any way, it’s definitely a cheaper version. The change was probably made so that it can continue producing cost-efficient Rift products.

With the previous $600 version, they probably had more leeway to spend some money on presentation of Oculus package. 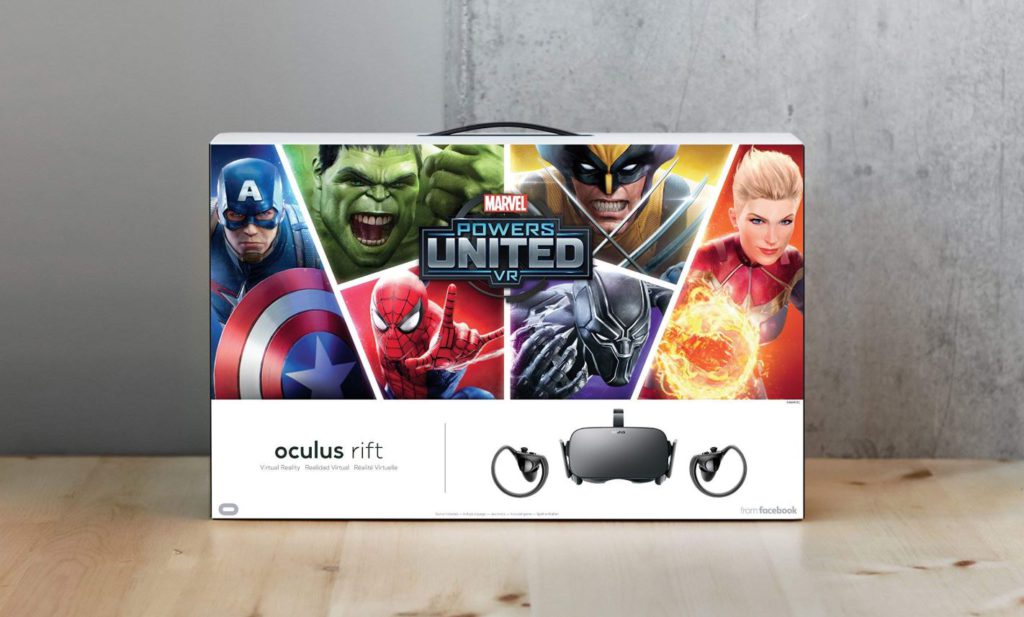 Also, since the new Oculus Rift bundle (special edition) contains marvel characters on a product box itself, the times when you could have used it as a briefcase have ended.

So, here is what comes with the 2018 version of Oculus Rift:

Here is a trailer for it:

Since Oculus started shipping the Rift with Oculus Touch Controllers in 2017, Xbox One controllers are no longer included, as well as Oculus Remote.

The foam padding that presses on your face has definitely improved. If you have both versions, you can easily spot the difference in material and quality.

The sensors have cables that are long enough to place them anywhere in your room, but for the best room scale tracking, you may want to go with the 3rd sensor as well. Whether you have 2 or 3, here is a full guide for the 360 setup that covers you from head to toe.

The headphone removal tool is a thing that many get confused by. I’ve seen a lot of unboxing videos where they think it’s some kind of a scraping stick. As hilariously awesome it would be, it’s for removing the headphones only.

Other things like documentation, stickers, controllers, and sensors or more or less the same as it was in the last bundle.

Here is a good unboxing video where you can see every single detail with an explanation:

It’s not the Marvel version unboxing but since the only difference is in the cover, it’s not important.

The batteries are for Oculus Touch controllers, so it’s nice that they have them and you don’t have to buy additional ones.

Keep the cloth just in case because they are specifically made for Oculus Rift lenses, and not every single cloth is suitable since they are not made of microfiber.

If you have anything else to add or have any questions regarding what comes with the Oculus Rift, just let me know in the comments and I’ll respond as soon as possible.