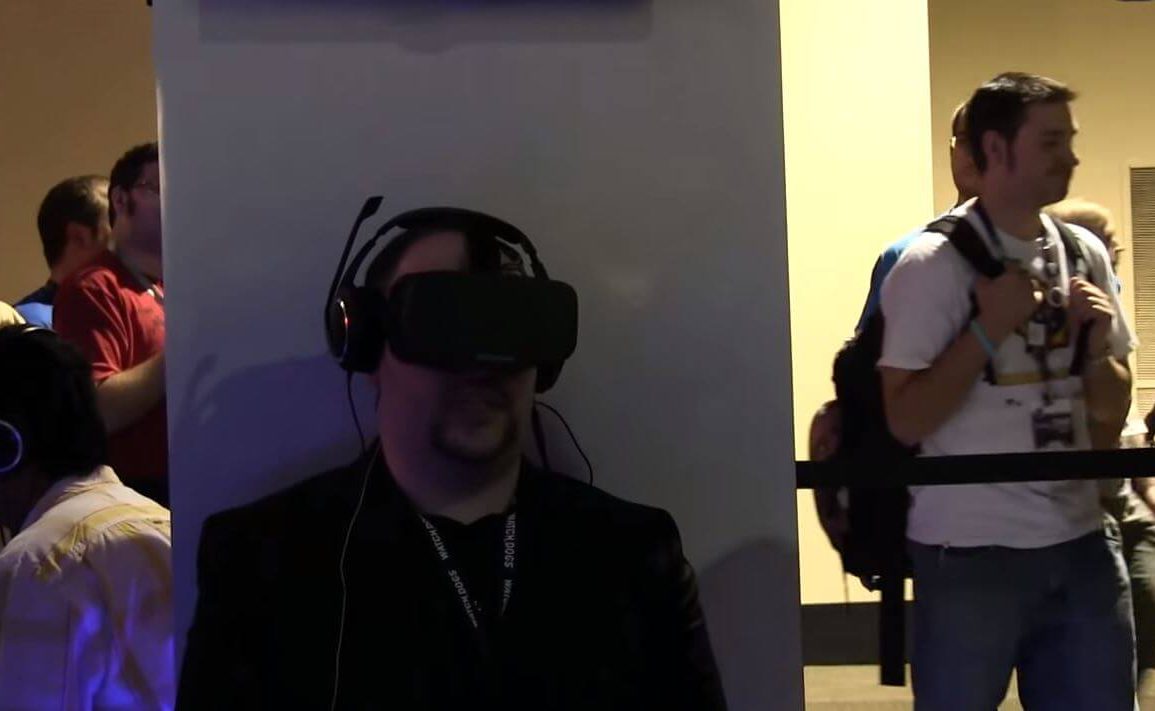 Here is What TotalBiscuit Had to Say About The Rift Price…

There has been quite a lot of drama regarding the price, as many, including myself, did not expect such a price point.

TotalBiscuit – one of the most popular gaming critics – took time to write his thoughts on the price issue, that by the way, literally managed to pop up twice on reddit main page:

Well, the Oculus is up for preorder and some people are surprised by the $600 pricetag. I’m not exactly sure where people got the impression that the first piece of true consumer-ready VR was actually going to be cheap tech. We are talking about the cutting edge of what is possible with gaming right now, a device that has multiple high resolution, high framerate displays, minaturised and built right into it, advanced head tracking technology and god knows what else. We are also talking about a device that frankly is not, initially, going to run well on the PC hardware that the mass market owns.

If you want to game on this thing, you’re going to need a pretty beastly PC. The PC requirements were recently revealed and they are a GTX 970/ AMD 290, along with an upper end i5 processor or equivalent. That is not the average PC, and why would it be? This thing renders at 2160×1200, that’s 233 million pixels. 1080p is 207 million. Not only that, but VR tech is designed to run at high framerates in order to reduce motion sickness and blur. According to the FAQ on the site, the two modes it supports at 75 and 90fps. Can your computer run most demanding modern games at 1080p, 90fps? If so congratulations, you are on the enthusiast level and you are the target audience for early adoption of the Rift. If you can’t well, before spending $600 on a Rift, maybe think about spending that $600 on upgrades for your PC instead.

Eventually, VR will be mass market tech, I dont have any doubt of that. It’s not a gimmick, I’ve used it, this is not the same as 3d, its tech that at least to me, enhances existing games and opens up possibilities for new genres. For some games, this is a monitor replacement, because I think those games will just look and play better in VR than they will on a standard screen. Speaking of monitors, the monitor I use cost $700. Granted, it’s high end, 27 inchs at 2560×1440 144hz native resolution, with gsync, but thats not much more expensive than a Rift. The Rift is for all intents and purposes, a high end display. You expect to pay that much for a high end display. Then again, we have people that wouldn’t blink at $2000+ for their bigscreen TV, saying Rift is too pricey. Ok then…