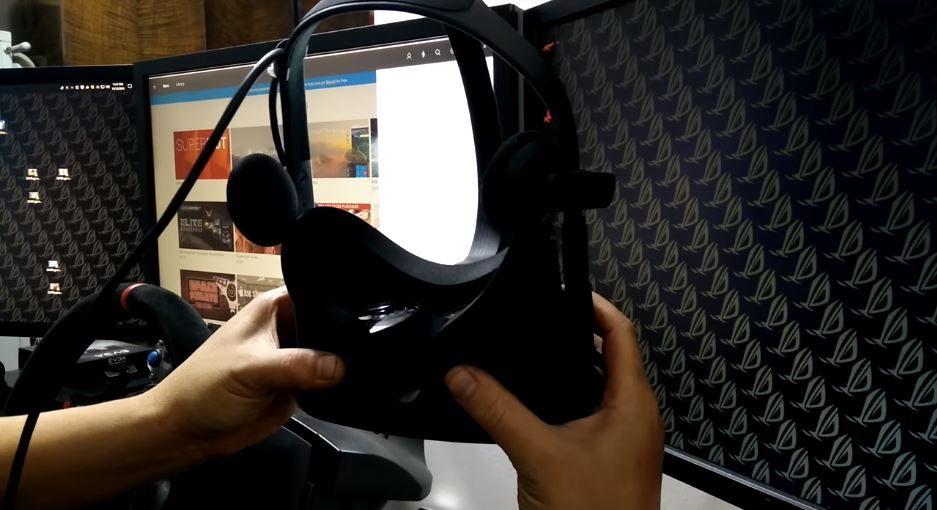 HOW TO: Fix Oculus Rift Orange Light and Black Screen!

Oculus Rift giving you an orange light? You can hear the sound but the screen is black and that is it?

The orange light (or yellow light for some) is fairly common, however, there are different factors that may be contributing to it. It’s really hard to know what the issue may be, so I am going to list you many fixes that will probably help you solve it.

Going through an Oculus support system is extremely slow and they respond forever, so before you decide to talk to them, try out the following things:

Now, I know that it’s a fairly obvious thing and you may have already done it, but the matter of fact is, not all people know these kinds of things, and considering how many people resolve issues like that just by updating their old drivers, it’s a decent try.

If you want some help with how to do it, click this link.

Also, don’t forget to check your Oculus Rift drivers as well. Here is a step-by-step guide.

Enough time has passed that reverting GPU drivers to 388.59 is simply not a good idea. Skip this step for now.

I know that I just said to update them. Well, the GPU driver issues are so common that I still would like to do some changes to them.

Although I am not sure what driver you are using, you might actually be using a version that is a bit buggy with Oculus and they haven’t managed to fix it. That is most common with beta versions of NVIDIA drivers, alongside with AMD. Use beta drivers only if you really need something from that list of updates, otherwise, it is safer to stick with full releases.

You won’t have to stay with this version, however, if that fixed it for you then you can be sure that the drivers are at fault and in the future you can either talk to Oculus about it or play around the faulty drivers until they are fixed.

Now, this one will uninstall everything (alongside with games if you have them) so it’s better to do a backup of certain files:

If you need to restore the games, just follow this guide after doing the following steps:

Here is a video on how to do it:

That should fix most of the problems. If not, then I would suggest the following things:

Well, it probably is but you never know. If that’s the case then I feel for you. It would mean that you need to buy specific hardware for it, and that is not only costly but it also takes time away from enjoying VR.

However, that is something that is important. If you are lacking good VR PC hardware, check out this link.

It lists all the best components for each budget, and they are not only VR-ready but give you the best of the best.

That is also an annoying solution, but if all the solutions above haven’t helped you, there’s a big chance that the Rift itself is messed up from the beginning, or something bad happened along the way that you cannot fix.

Contacting the support is always time-consuming and they are slow to respond, but they do, however, suggest very often the replacement themselves. It is not tricky, and it doesn’t take convincing. If you explain the problem to them, they’d be more than happy with sending you a new Rift rather than go through all the troubleshooting.

The only negative part of this solution is that it may take weeks to fix.

Getting a faulty product is never fun and it’s stressful, so hopefully, these tips above helped you at fixing the Oculus Rift orange light issue and the black screen. If you still have problems or if you found a solution, please comment below so the others can see.

Also, please consider sharing and liking us on social media. It helps us out A LOT!