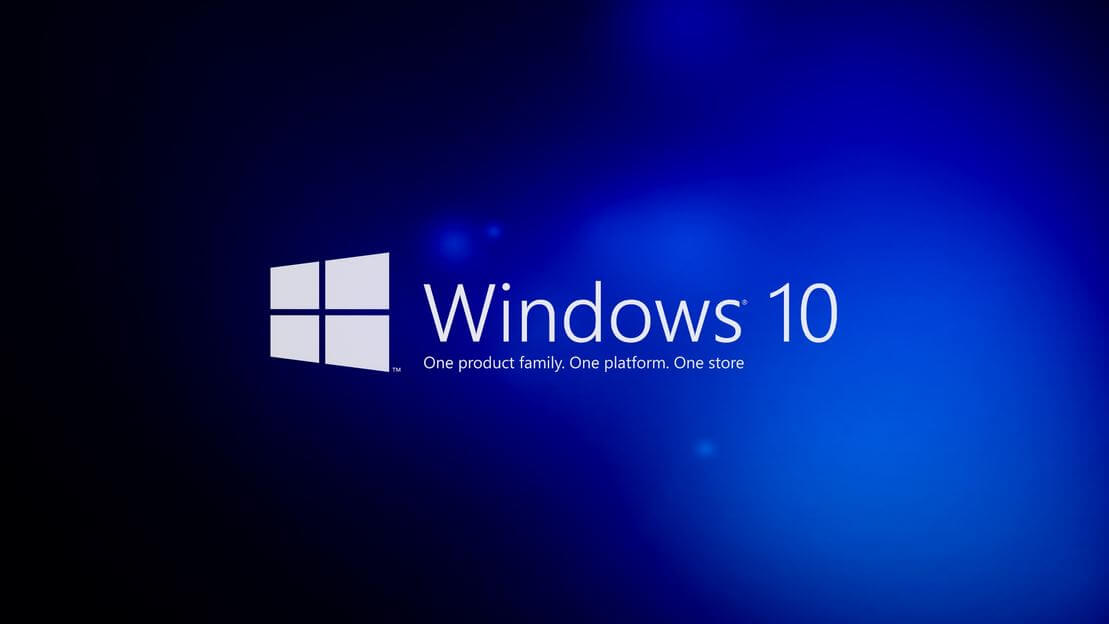 How TO: Make Oculus Rift Work With Windows 10!

Finally, for the love of everything, my long time of waiting for the Windows 10 has finally ended…

… and it does not support Oculus Rift!

There has even been an official announcement regarding Windows 10 compatibility. As Nicole said on their website:

Our software team is working as quickly as possible to complete Windows 10 compatibility with our SDK and the Oculus Runtime. As Windows 10 is not officially supported at this time, we strongly suggest that Oculus Rift Development Kit 2 owners do not upgrade from previous versions of Windows until we have the officially updated SDK and Oculus Runtime available.

I find it extremely weird that Oculus Rift doesn’t work with Windows 10 from the start. I mean, both parties partnering up to sell VR headsets with an Xbox controller could have helped them to get a better Walkie-Talkie, but apparently this is not the case.

Anyhow, since VR community is really great, some people have already found a solution.

Here is how to make it work:

1) Install Oculus Runtime again (if you did a full reset to your PC).

3) Once you are there, right-click “OVRserver_x86.exe” and “Create shortcut” (have the shortcut in your desktop).

4) Then, right-click again on the shortcut, and go to “Properties”.

5) In “Compatibility” tab, create a check in “Run the program in compatibility mode”. Also run it as administrator. Click apply, ok.

10) switch rift on – you should see your desktop, and have two monitors

11) open OVRserver_x86.exe using the shortcut you made.

From now on, just turn the rift on, then run ovrserver’s shortcut. You’re all set.

Official compatibility fix is probably going to be released in a few days. Until then, you can use this method to make it work.

Mostly I can’t wait for DirectX 12 games to come out for Windows 10. Once they do, Oculus Rift CV1 will be in our hands and ready to brace the new era of games and its graphics.