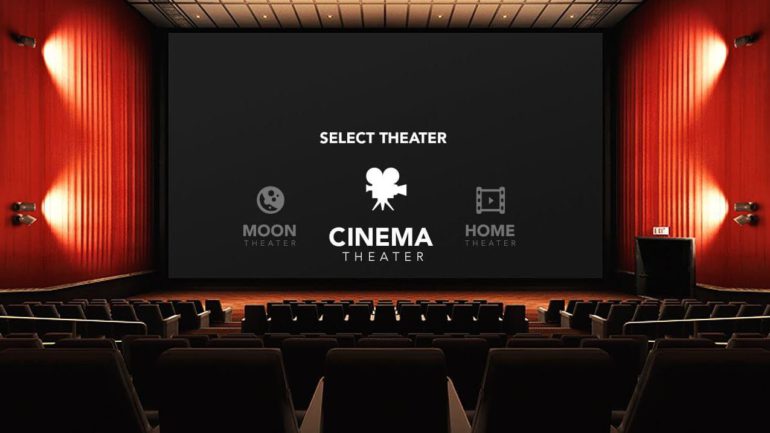 HOW TO: Setup Gear VR For Movies Perfectly!

Gear VR consumer version has been out for almost 3 weeks now, and even though not many have it in their hands yet due to “Sold Out Temporarily” message, they are out there.

Watching movies on VR display is already quite drippy, and if you manage to make it look as awesome as possible, the experience is out of this world. By the way, when I talk about 3D movies, it’s not 360 degree videos you see sometimes on Youtube. Those can be handled with the official Samsung Internet for Gear VR. I am talking about these regular 3D movies like Avatar, Guardians of the Galaxy, stuff like that.

The official tutorial for it is not the best I would say, and can improved in some explanation areas.

So here is a Gear VR 2D/3D movie HOWTO Guide:

1) Buy/Download a 2D or 3D movie that is in these formats:

If you find your movie to be not in the right format, you can download FreeMake Converter program, or VidCoder to convert your movie file. I have personally used Freemake, and am still amazed at how well it performs for a freemium program.

Here it’s where it may get a bit confusing for some. When you install the Oculus App on your phone, an additional folder will pop up on your Galaxy phone. That is where you put 2D movies in.

To watch Gear VR 3D movies however, make sure to create a ” 3D ” folder (without quotes now and further on) INSIDE the 2D folder.

Oculus usually reads 3D movies in SBS (side-by-side) format. If your movie is in that format, do not change anything and just drop the 3D movie into 3D folder.

But, if your movie happens to be in OU (Over/Under) or TB (Top/Bottom) format, you are required to add this specific .txt file with EACH movie you drop there.

Just copy the content alongside with brankets inside the text file, and save the file by naming it exactly as is shown on the movie title (or on the .mkv file)

After downloading your movie picture from IMDB, resize it to 232 x 344, and save it as .png.

After that, drag the picture into your 3D movie folder. That will make it look good in Oculus Video Theater, as well as easing the movie finding process.

That is it, enjoy!

Big thanks to CthulhuWho1 for helping to create this guide.

If you want more VR advice, be sure to sub to Rift Info!