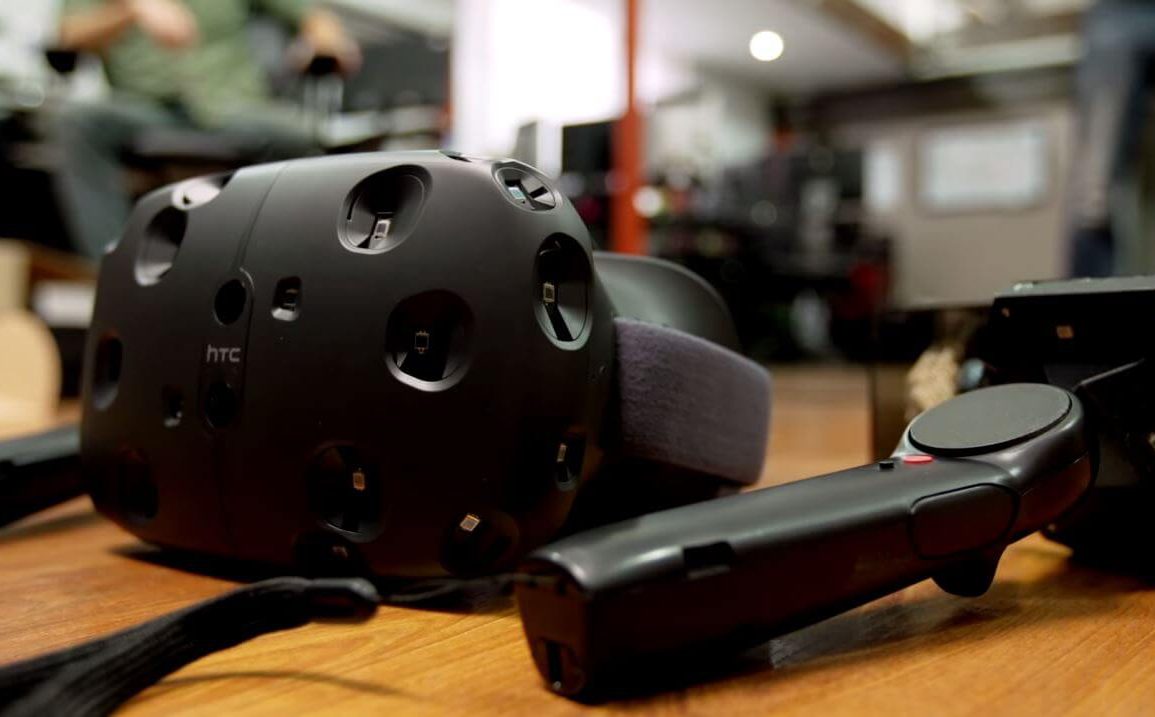 Many thought that HTC Vive won’t drop the price for their headset in 2017… and here we are, about to spend 200 dollars less for a great VR experience.

One of my major complaints, as well as for people all over the world was that the price point to experience virtual reality was too high. You simply had to invest too much money on it, and not only on the headset itself, but for the PC that powers it.

Last year the price you had to pay for VR capable equipment was around 1000 dollars. Right now, I managed to make a VR PC build from $600. Even if you don’t want to build a PC, you can buy a cheap one from here (coming soon). 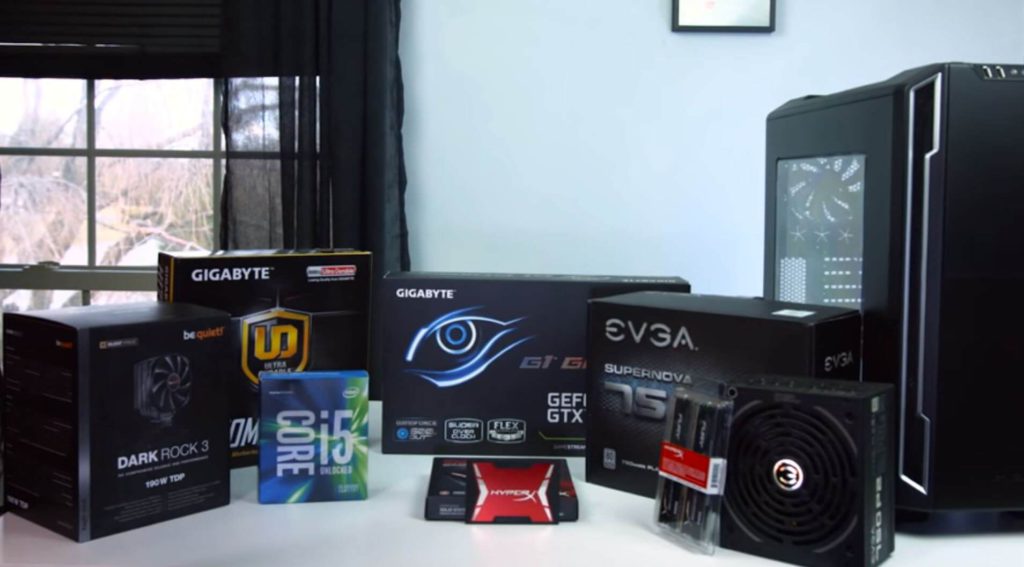 But even though PC hardware price dropped, VR headset cost stayed the same. That started to become an issue. Fortunately, it didn’t take long for Oculus Rift to suck it up and drastically lower the cost to a point that was similar to DK1 and DK2 era. We are not completely there yet, but it’s pretty close.

But the question is, did they do it in response to Oculus?

Right now, there is no question that Oculus Rift and HTC Vive are the top dogs in VR industry. To be competitive, price plays a huge role, and since Oculus Rift has drastically improved their cost for VR experience, people will flock to it. You say HTC Vive is better? 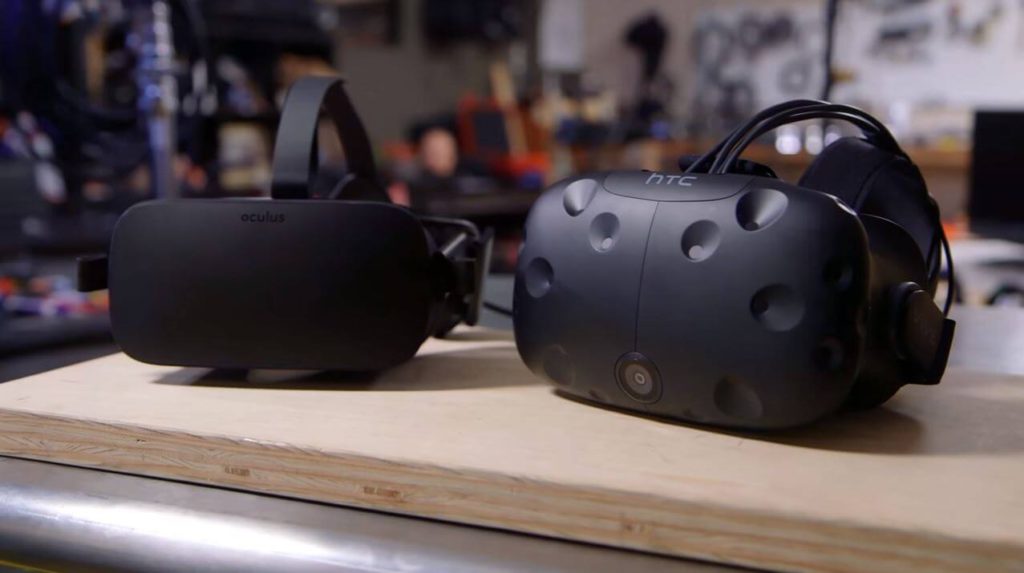 I say no, it is not, at least not anymore. In 2016 I encouraged everyone to purchase HTC Vive due to controllers and room-scale gameplay. Now, Oculus Rift has finally planted their feet deep into the grounds. They have finally released and announced everything that was needed for Oculus Rift to become popular. Room-scale tracking is now supported despite it taking way too long time to get here. But what matters is that it’s here. Certain games are just too fun when played standing up. Another great improvement was adding some sick controllers. So if we take everything into consideration, I’d say that Oculus Rift and HTC Vive are almost neck to neck, with Oculus Rift being cheaper.

They say they didn’t drop the price in response to Oculus? I say it’s a big lie, at least for now. I do believe the price would have been dropped eventually, but they would have taken their sweet time in doing so. For us, however, it’s great news since that means VR is slowly but surely moving towards mainstream audience. That results in? Better and bigger games. There were, are, and will be bumps along the road, but trust me, it will get to a point where virtual reality, mixed reality, or augmented reality devices are going to be a standard for entertainment. And price will pay a huge role in that.

Is The Price Going to Drop Even Further For HTC Vive? 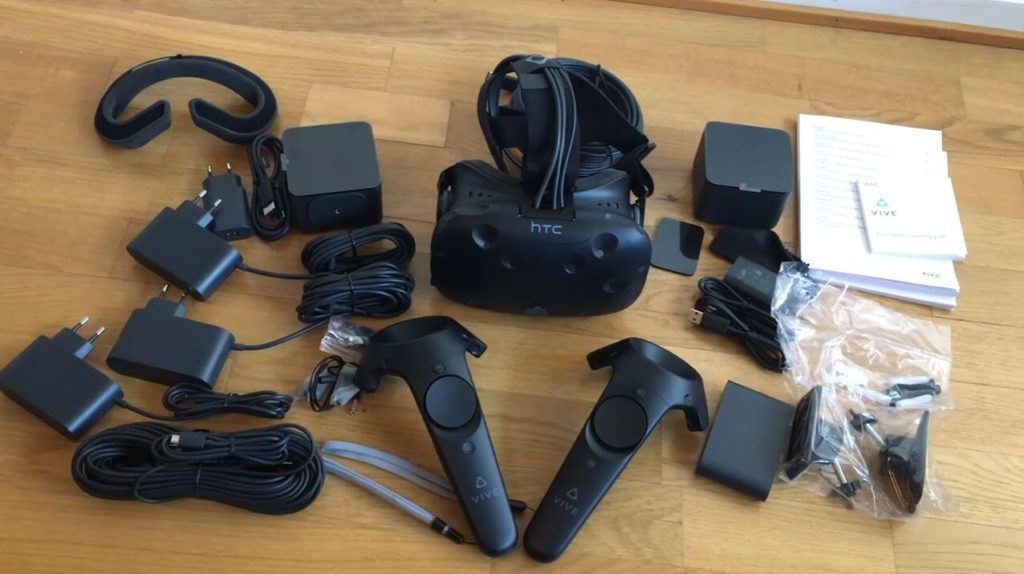 Yes, but we will probably witness it on next generation headset. There are some news of HTC Vive 2, but they don’t reveal much, and that’s probably to not give any guarantees for their release date. Valve – partner company for HTC Vive – is notorious with their late release dates. On top of that, they have something else in works that is independent of PC or even mobiles. There is not much we know about that, so we’ll be following it closely this year.

What is also interesting is that Playstation VR also dropped their bundle price. Although not as drastically and Rift and Vive, but a solid $50 cut from original price point. That was also done in summer 2017. It’s kinda weird that all of them did it at the same time, right? Well, not really. Market always responds to changes, and they are following it closely. We are actually truly lucky that VR has competition amongst themselves. That is what drives others to be better than the other, and who benefits from it? Us.

Hopefully we do see another price cut for HTC Vive and Oculus Rift, but it’s highly unlikely to happen anytime soon.