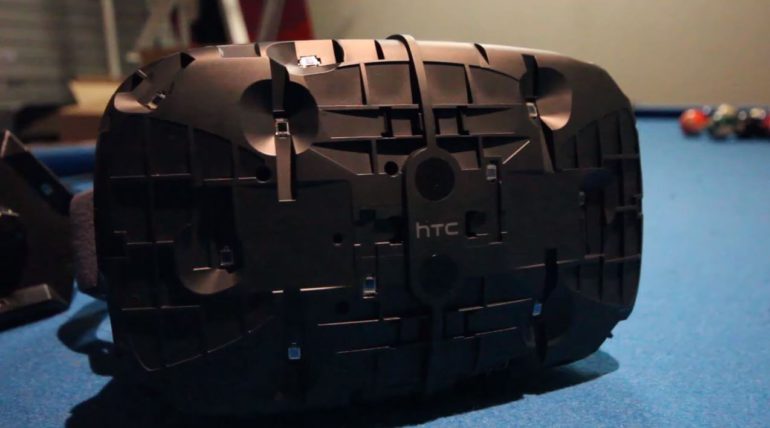 HTC released a blog just moments ago giving us more information regarding the status of the HTC Vive headset.

According to them they “will be starting the new year by making an additional 7,000 units available to developers, followed by commercial availability in April 2016.”

There has been a long time of silence from HTC and Valve, making people suspicious of their readiness to release Vive headset on time.

There was a also lot of confusion before about the exact release date. Before it was labeled to the end of 2015, making people think that it will be the first commercial VR headset available for public consumption. Then, some news surfaced of HTC having financial problems, which, obviously, pushed the release date back to 2016.

It seems that they indeed underestimated the difficulties of releasing their first VR product, and now it’s labeled on April 2016, with 7,000 units given to developers so more people could make content for the Vive.

At the moment it seems as though the original link for their blog doesn’t work. Here is a cached version if you are interested.

If that is true, Oculus CV1 can be the first VR headset in the market after all.