HTC Vive vs Oculus Rift Specs in 2017 – Anything Changed?

Have HTC Vive or Oculus Rift specs changed after over ONE year has passed? Or are there other changes made to prefer one over another?

First of all, here are the Vive and Rift specs: 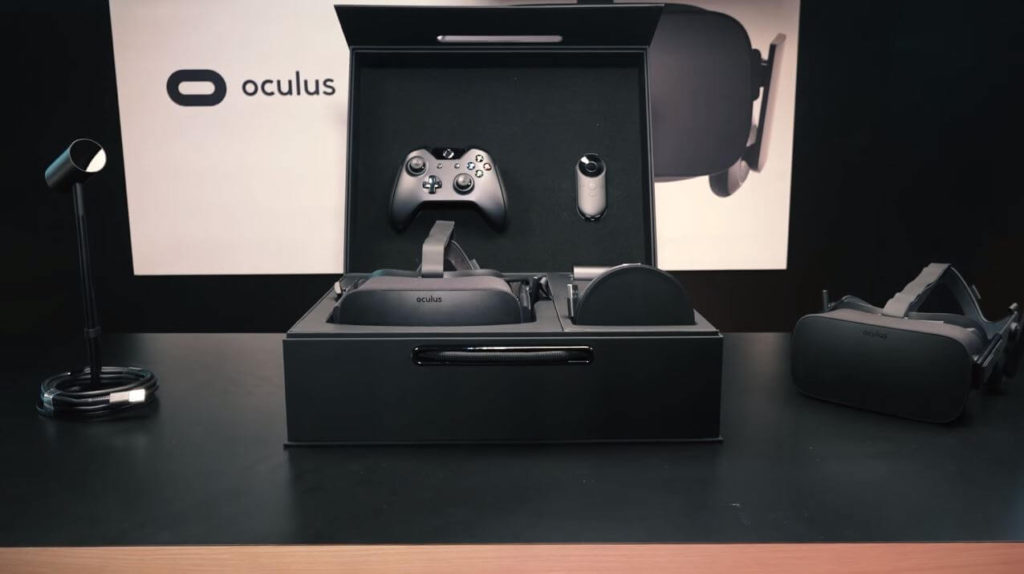 Why… why oh why didn’t you both start with these kinds of numbers? You could have made VR (virtual reality) life so much easier, comfort and price access to VR would have been so much better…

I’ve been writing about Oculus Rift, Vive, and about VR in general for over 3 years now. I’ve seen what people liked, what they disliked, how they reacted to a certain news… PRICE was the biggest let-down I’ve ever seen in my VR career. I mean, obviously we understand that everything is not as easy as merely lower the cost of your device, but such high VR entry last year was just insane, especially considering that everyone thought it’s gonna be in the same ballpark as Oculus Rift DK2 (around 350 dollars). Just check the reddit. All hell broke loose. And not only did they turn off loyal followers, but they made it difficult for an average Joe to enjoy new VR technology. Even darn Joe couldn’t do anything!

That’s why I would say that Oculus Rift, at the moment, is leading in terms of what VR headset is better.

What about integrated specs? Has anything changed for Oculus Rift and HTC Vive?

Oculus Rift has the same weight as before, HTC Vive lost 15% of its original weight. Let’s give it a round of applause for getting a diet program. About freaking time.

The issue with HTC Vive is/was, it’s too heavy on the front. What it results in? Your face has to carry too much weight, making it an absolute nightmare for long time wearing. So with these new changes, weight distribution has been changed from face to top of your head. That means it’s much easier to carry the weight, and it won’t press your face too much.

Also, with these new straps – which are called Vive Deluxe Audio Straps – you can put on or take off your Vive much faster. Doesn’t really matter much for regular users as they have no reason to take it off often, but if you are testing something, or developing a game, it’s a blessing from the skies. To know how much better it is, you do have to own the strap… and here comes the sad part.

You have to purchase it separately. That decision from the Valve/HTC quarters is kinda weird. Why would you make users buy a strap… that is INFINITELY better than the original one, and put a price tag of 100 dollars on it? If you think I exaggerate with the word infinitely, let me tell you that it actually IS that much better. Not only do you get more comfort, less neck strain, but you get their own official VR headphones… I mean, do sign me up, but my oh my, is the price for HTC Vive getting too high, while Oculus Rift is going lower and lower. A price reduction is super important, especially now, so I hope HTC Vive has something in store for us all in the coming months. 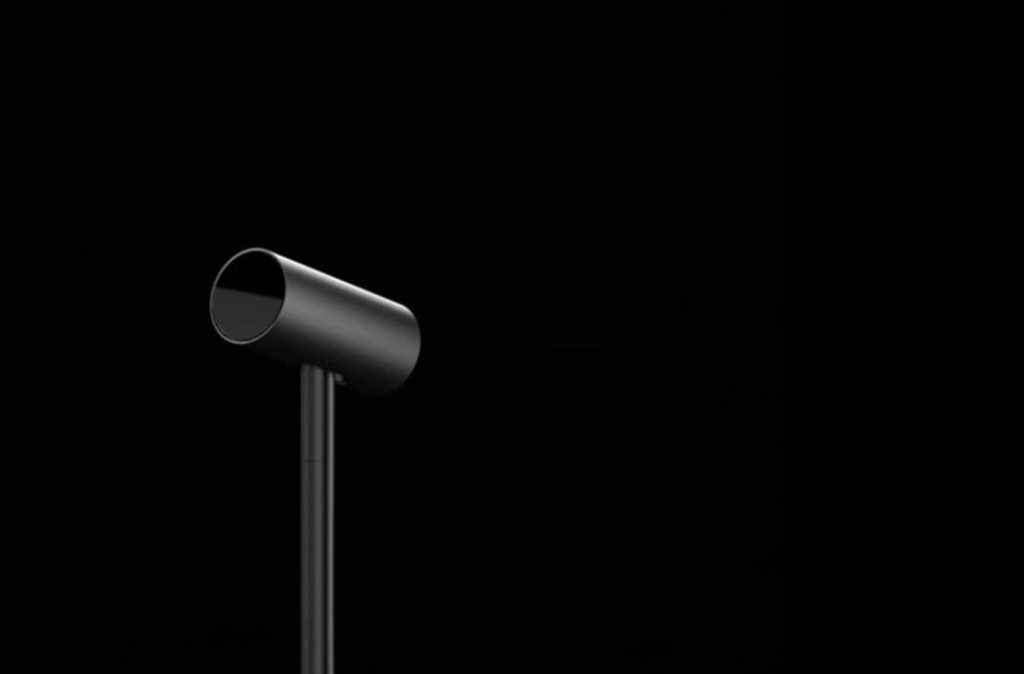 Remember when I said people had a lot of issues with the price of VR devices? Well, welcome to another issue people weren’t happy about (rightfully so I might add):

Oculus Rift didn’t support room-scaled tracking. The reason they didn’t support it? No reason to track so much if Oculus Touch controllers weren’t even out. A huge part of the fun while playing in a room-scaled environment is to literally walk up to something and interact with different objects. Just a simple interaction with the virtual world through your body movement makes it so much more immersive.

NOW, however, Oculus Rift DOES support room-scaled tracking. About time.

Oculus Touch controllers are out, and that fun combination is great for VR. They should have started like that from the beginning. You don’t even believe how many people bashed Oculus company for not releasing them as soon as possible. Oculus company just got destroyed by all the negative media attention. Palmer Luckey situation and all those suing problems didn’t help it either.

But, apparently, they are stabilizing and getting up on their feet. HTC Vive has 2 sensors from the beginning, so in terms of starting package, they are leading. Oculus Rift buyers have to buy every single VR accessory separately. Check the link, by the way, if you want to know how many VR accessories there are.

To support room-scaled tracking for Oculus Rift, it’s better to have 3 sensors. More is overkill. I have to say though, you CAN play room-scaled games on one sensor. Here is how much it tracks.

But if you want to have less frustrating moments where you lose tracking accidentally, purchase at least 2. They are not expensive, and they will be shipped incredibly fast. 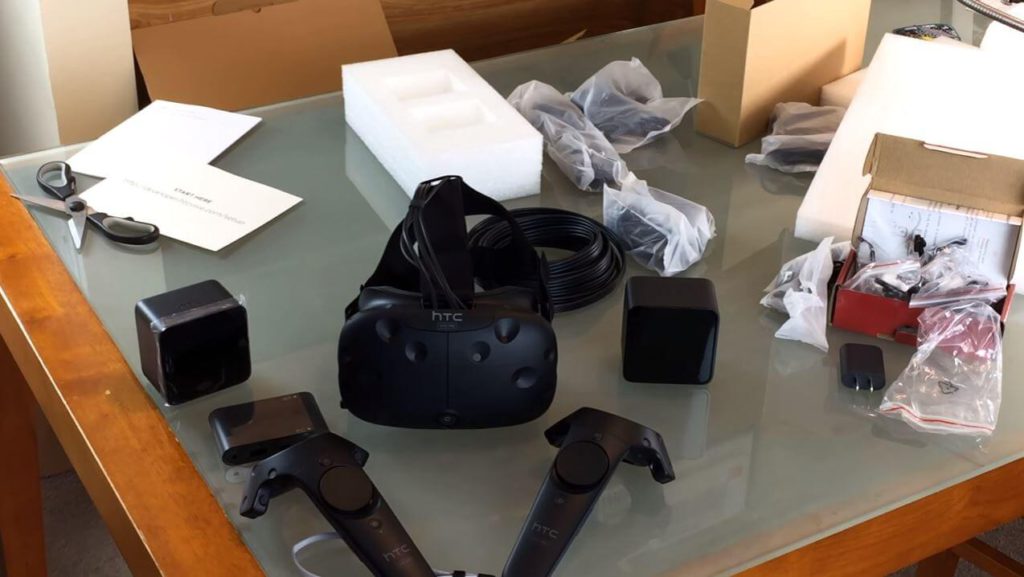 People were pre-ordering Oculus Rift, then cancelling it. HTC Vive’s situation with that was a bit better, but they also suffered from it.

Customers were just FED UP from all the waiting, from all the promises, and then just not delivering it in time. It took Oculus Rift months to stabilize in terms of stock distribution. And they lost a lot of money from that too, no matter what they tell you. It was a poop show. I remember even I went on a rant about that whole situation in my previous HTC Vive vs Oculus Rift article. That was also one of my main reasons I picked HTC Vive as the VR leader back then.

Fast forward to 2017, and we are finally away from all that. You can order Oculus Rift from Amazon, from Best Buy, directly from them, and it comes to you within days. No more of that suffering.

HTC Vive and Oculus Home layout and overall feel have been changed quite often. It’s an easy thing to change that doesn’t require for people to purchase or physically install different components. Good work from both of them!

If we talk about controllers, then obviously Oculus Rift has finally hopped on the train. Took them a bit, but they are here. HOWEVER, if we talk about HTC Vive, there is an interesting accessory coming… VR knuckles, they are called. With these Vive knuckles, you can track your fingers and strap controllers to your hands. It’s going to be quite interesting unless they mess it up somehow. Follow us to be up to date on that news. 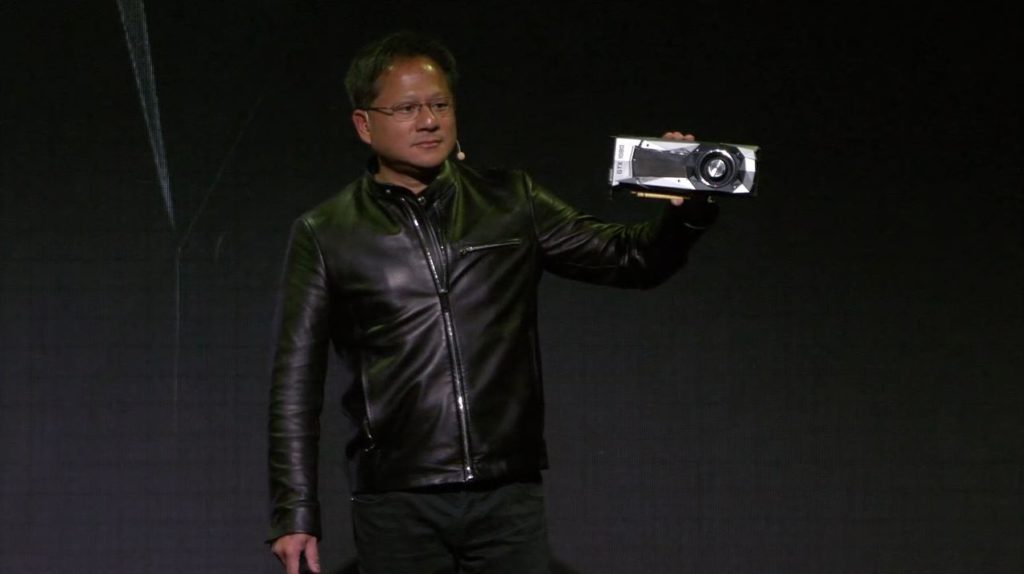 Minimum requirements have been lowered for Oculus Rift headset. That is another great thing for future Rift buyers. They have made it possible through “asynchronous spacewarp” that lowers required specs needed for Oculus Rift. With these changes, my 600 dollar VR PC build is gonna be working splendidly with Oculus Rift. A really good discovery by Oculus team!

Specs like FOV, resolution, type of display, refresh rate, connections are all same, nothing changed in that department. There might be some exciting changes with resolution, but that has to be contributed to VR eye tracking. It’s all in the works for now, so both Oculus Rift and HTC Vive users have to be patient.

But if I did a quick summary and told you who progressed the most… I’d give this title to Oculus Rift.

Good job, Oculus, don’t mess up that much next time!

If you want more VR related articles, feel free to sign up or follow us on social media. It helps us A LOT!