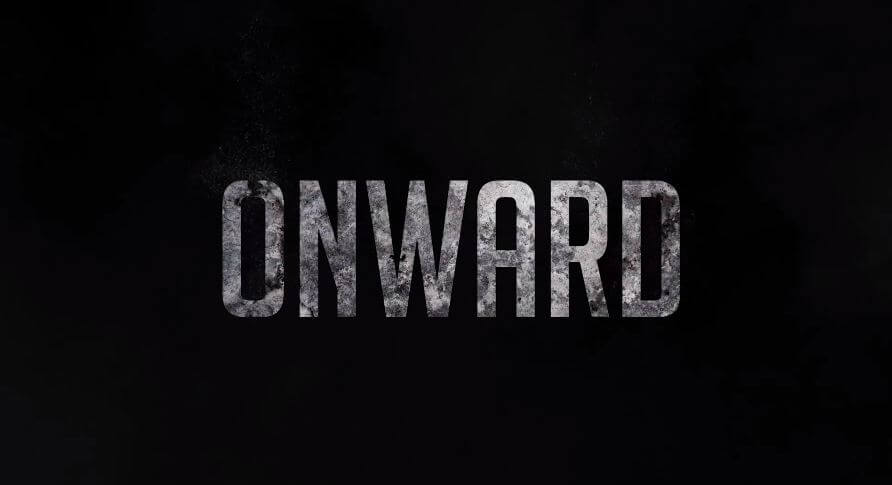 Onward is currently one of the biggest and popular games on HTC Vive. This game takes inspiration from Rainbow Six, Ghost Recon, Counter Strike and SOCOM.

Onward developer has been looking into adding Oculus Rift support for Onward since the early days of “Touch” release back in 2016.

However, due to apparent lack of room-scale tracking from Oculus Rift, it hasn’t been on Oculus Store yet. But, on May 26th, when room-scale was announced, adding it to Oculus Store was one of the priorities. 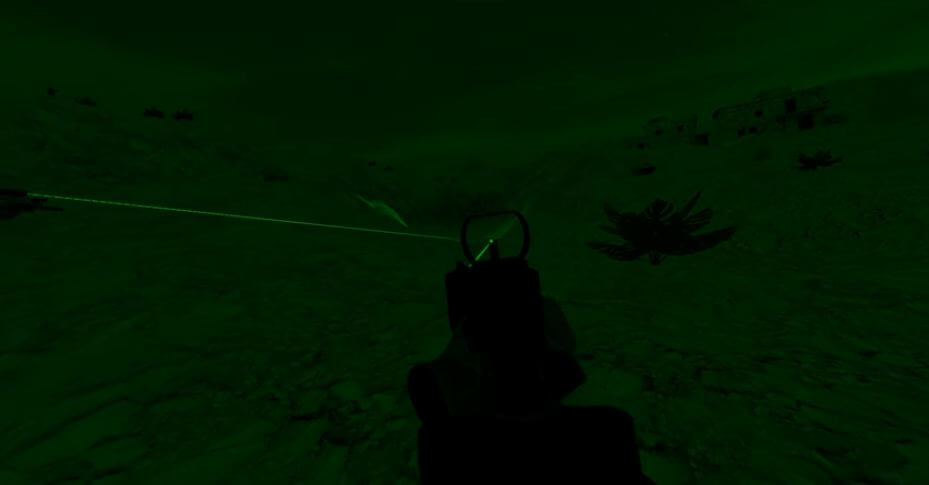 You can now officially play this 5v5 multiplayer game Onward on Rift through Oculus Store, and should you wish to buy it now, you’ll get a discount price of $20 from this link.

What is recommended for playing Onward on Oculus Rift: 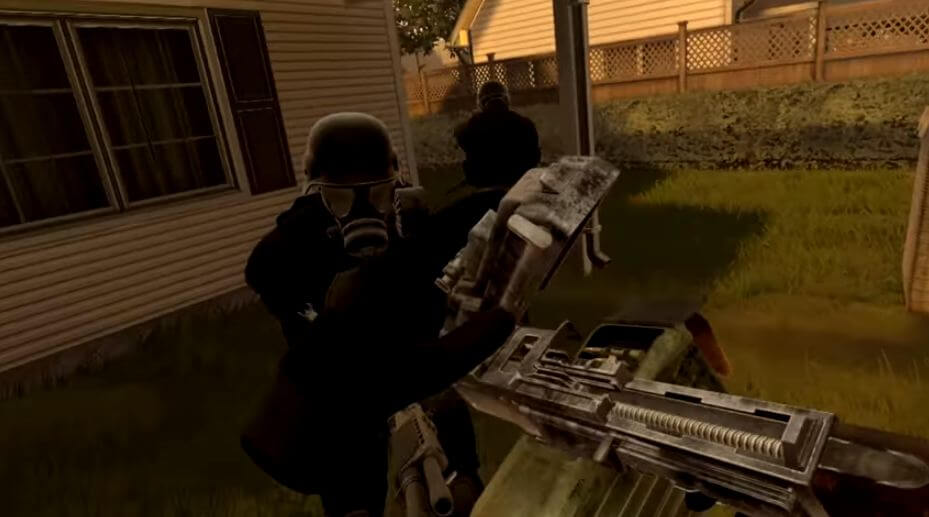 They won’t be giving out keys for current Steam owners, BUT if you have Onward on Steam, you don’t have to purchase it again as Oculus SDK will run through SteamVR directly. If you have SteamVR running on your PC, it’ll launch through that immediately. All the settings that you have for Vive Onward, will carry over to Rift.

However, if you don’t like the buttons on Oculus Touch, you can change them to your own preference. Onward developer has taking some feedback from the community, and he changed the default control scheme format, so theoretically everything should be comfortable.

If you are experiencing any performance issues, it might be because Onward is played on Rift through SteamVR. Purchasing it for native Oculus SDK version might give you a performance boost. 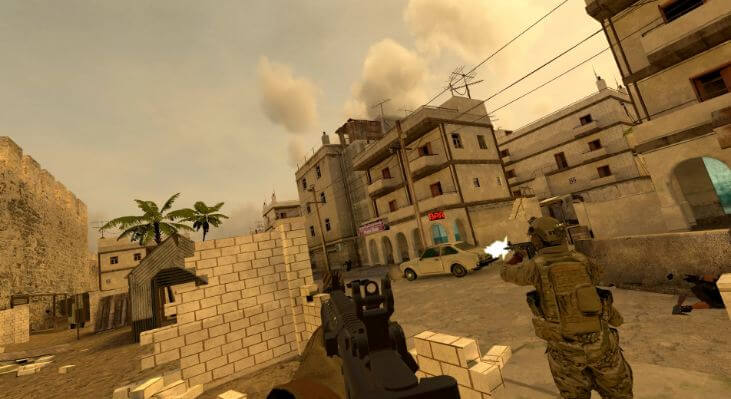 Fortunately, developer has also been working on having cross-platform multiplayer. That means all the multiplayer games are going to be with Rift and Vive. So if you see a Vive player, you can go and shoot him because you consider your Rift a master race.