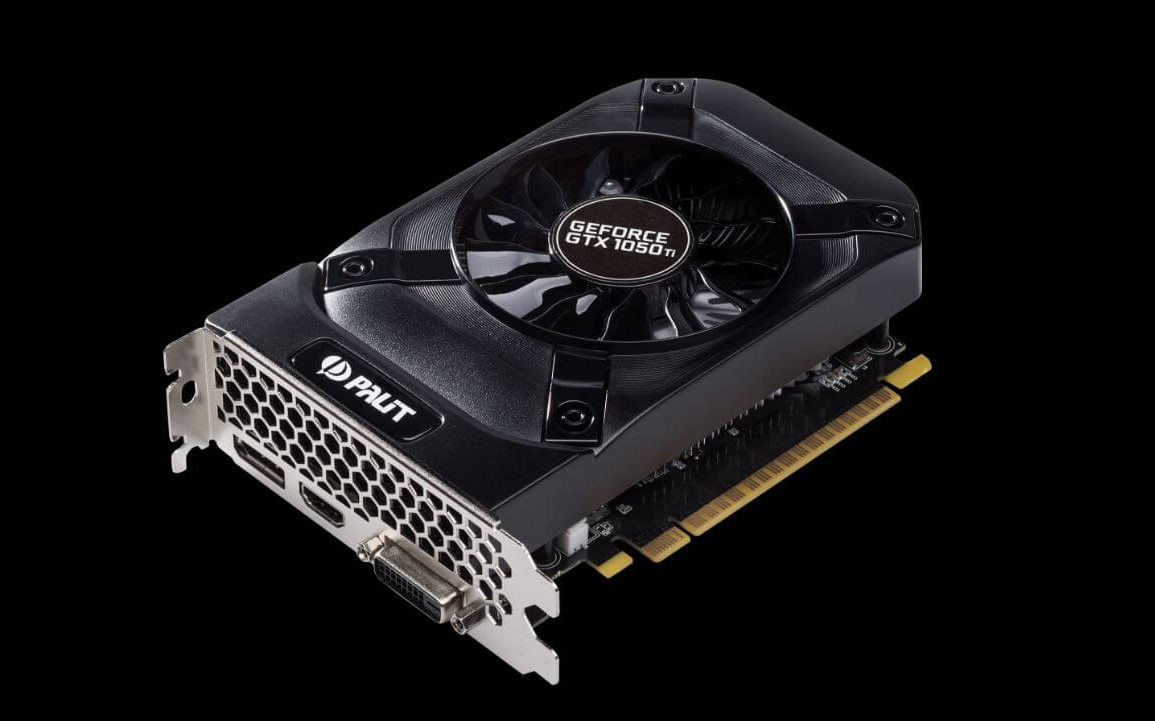 NVIDIA has finally given some information about their lowest price point GPU. These graphic cards are not only going to cost you as much as one meal in a high-end restaurant, but they’ll also be packing enough power to give Oculus Rift some decent frame rate.

Sadly, GTX 1050 is not powerful enough to power Oculus Rift yet, and the only one that might pull it off is its upgraded version 1050 TI. While it is more expensive, it’s in everyone’s budget. At least a lot better than spending $240 on the previous “minimum” requirement GPU. 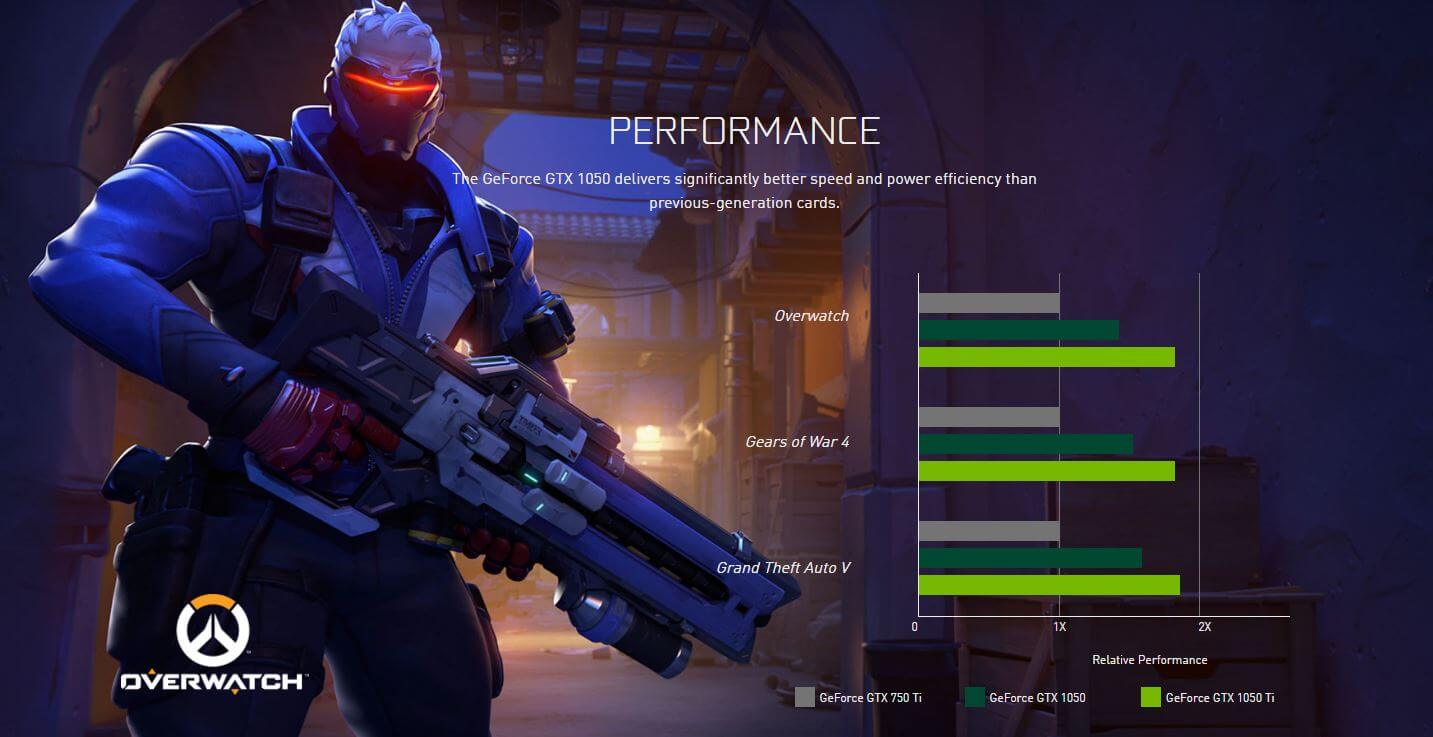 While Pascal generation is a really good upgrade from Maxwell, credit should also go to Oculus for developing a new VR rendering tech called Asynchronous Spacewarp. This piece of technology (that was announced on 6th of October 2016) allows you to play games on 45 frames per second WHILE your Oculus Rift headset shows you 90 FPS.

With that, not only are VR games going to look a lot better in a graphical sense due to smoother VR experience in demanding games, but you’ll also be able to run VR games on a lower end PC’s. That’s exactly why Oculus reduced their minimum requirements to GTX 960 (or GTX 1050 TI) on their website.

No words yet if this technology will be available for HTC Vive, but if Oculus and HTC collaborate together on this, it could benefit both of them in the long run.

Here are the specs:

If you want more VR related news, make sure to sub to Rift Info!