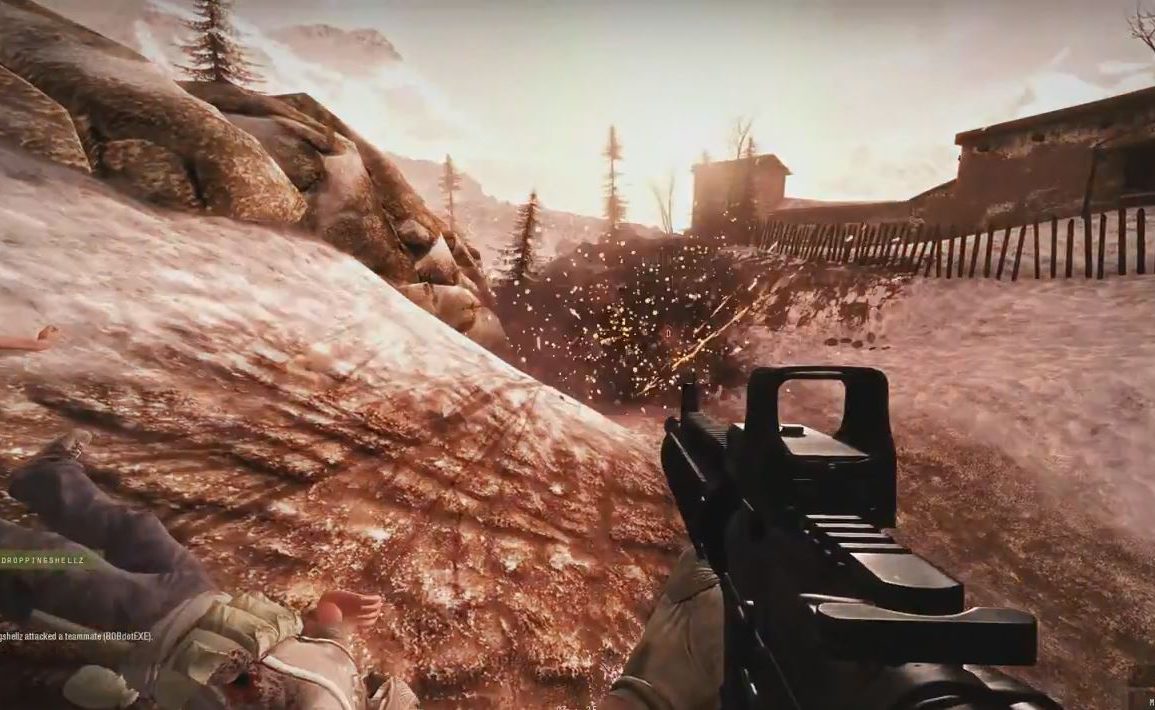 Insurgency 2 on the Oculus Rift – About – Gameplay 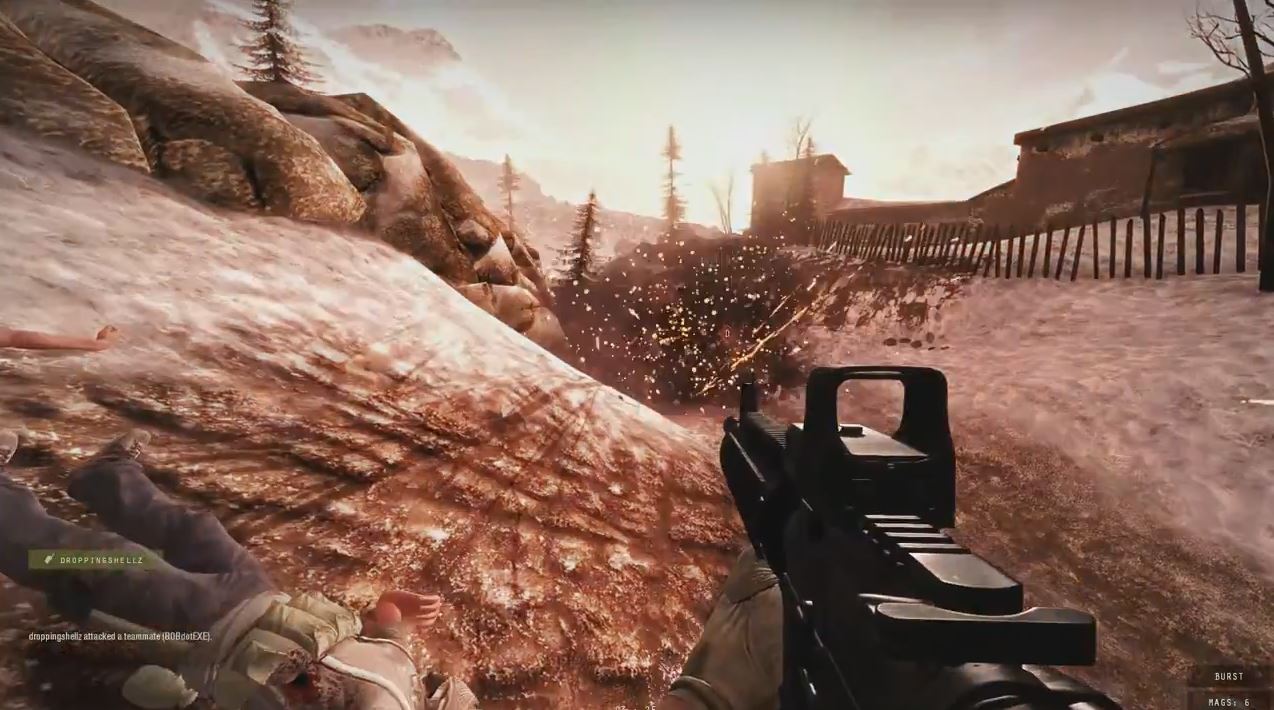 Insurgency 2 is a fresh FPS game, that focuses on multiplayer quite heavily.

It has a lot of features and game-modes (9 to be exact). Here are a few:

The game tries to be as realistic as possible to the real world interaction and weapon behavior. There is no crosshair on weapons, but includes a lot of attachments for 20 different weapons. 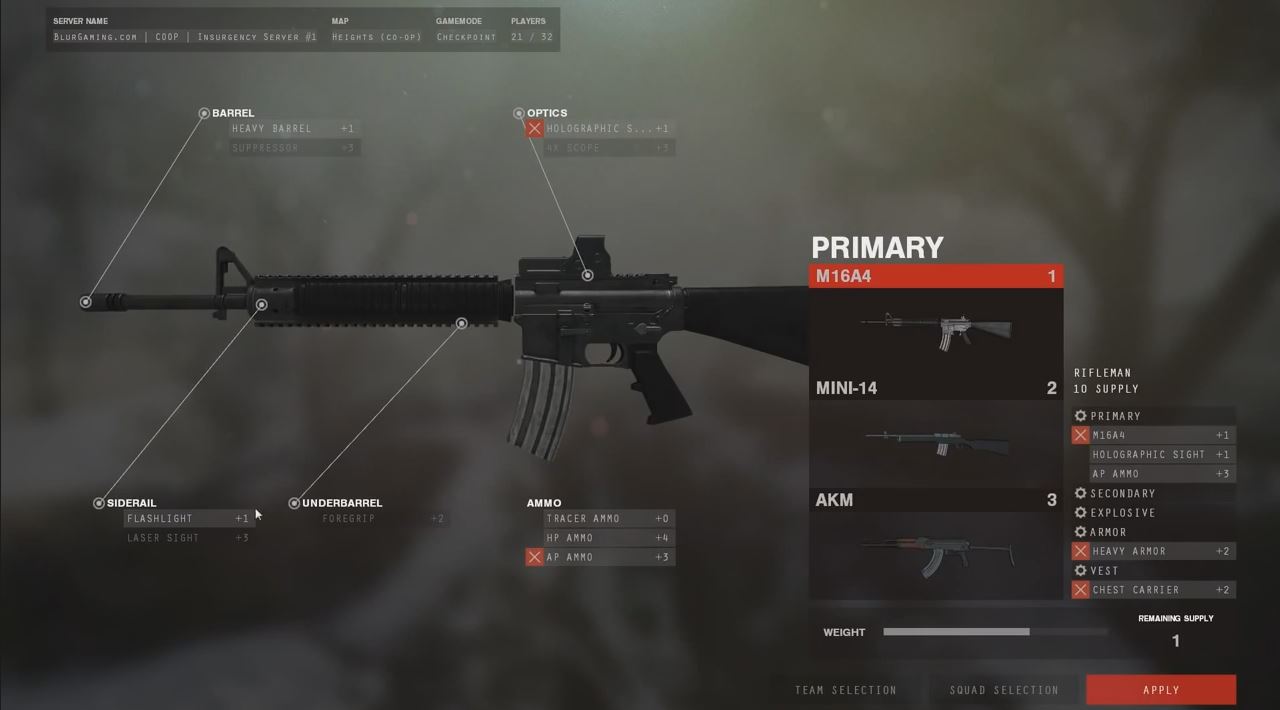 It has quite an immersive audio effects and visuals, especially with the Oculus Rift. To make the game more immersive, they have tried to make a HUD as simple and not noticeable as possible.

In addition to all the above, you have an option to make a custom map, where you can play with friends.

Insurgency 2 reviews are not out.

Insurgency 2 Gameplay on the Oculus Rift