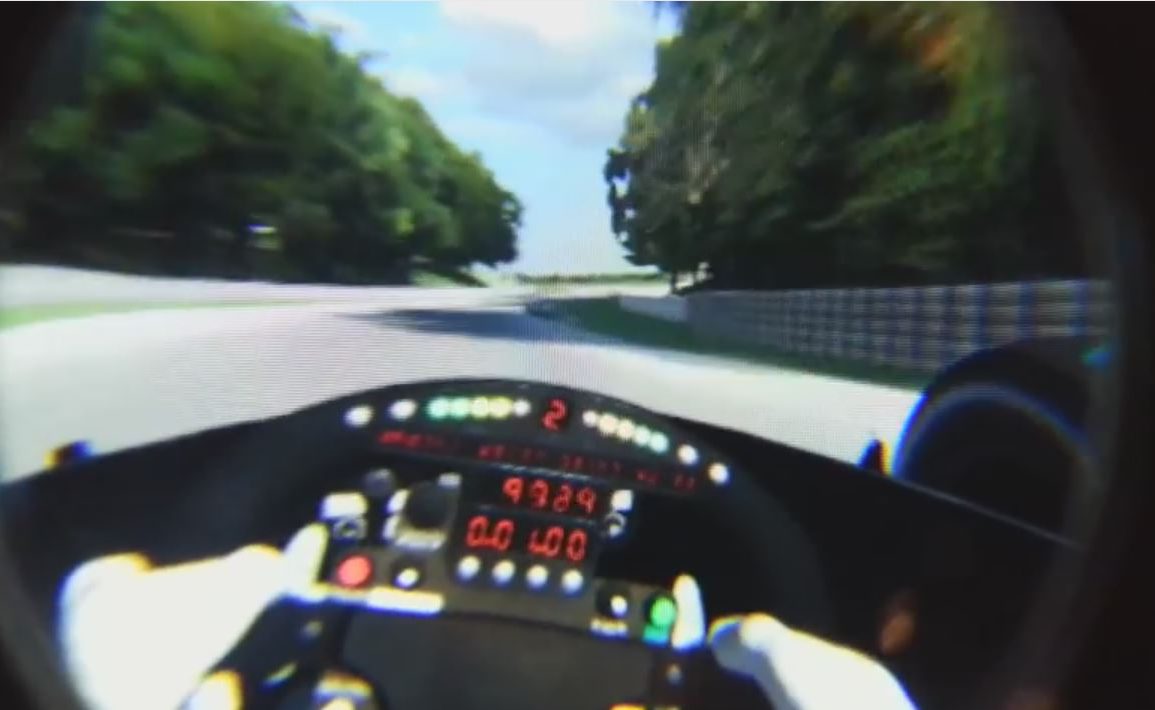 iRacing on Oculus Rift – Wondering How it Feels?

iRacing… One of the most realistic games out there, even without the Oculus Rift. I am not talking about the graphics part. Graphics are good but nothing amazing, there are much better racing games out there that give you much higher visual appeal, and at the same time support Oculus Rift.

There is a more recent version of iracing settings for Oculus Rift HERE.

No, iRacing shines where it should shine. The way the cars feel when you turn, the way the car sounds when you accelerate. All of it is just like in real life, only with less visual realism. But hey, virtual reality is only starting and there isn’t a single VR head-mounted display in the market, except for Oculus Rift, and even that is a development kit. Just imagine the possibilities when the rise of the VR comes next year. We’ll get a much better screen with higher resolution. Just a thought of that makes me impatient for the future.

But, can we get a good gameplay with what we have? Can a DK1 or DK2 live up to our expectations? What we essentially want from the game is immersion, right? You want to rift yourself into the game without ever wanting to leave the game world. GTA 5 lets you do that, Elite: Dangerous succeeds in that. But can iRacing be one of those games?

Yes, it totally can. iRacing is one of the first games out there that developed a support for Oculus Rift head-mounted display. If you go to their site (Update 2018: Removed the dead link) and look at the picture you will see an old DK1, while still having an old link oculusvr.com (now it is oculus.com). It is not a port or a VR injector that lets you play triple-A titles with a Rift headset, it is a full-on official native support. This is a first good sign.

iRacing feel with the Oculus Rift 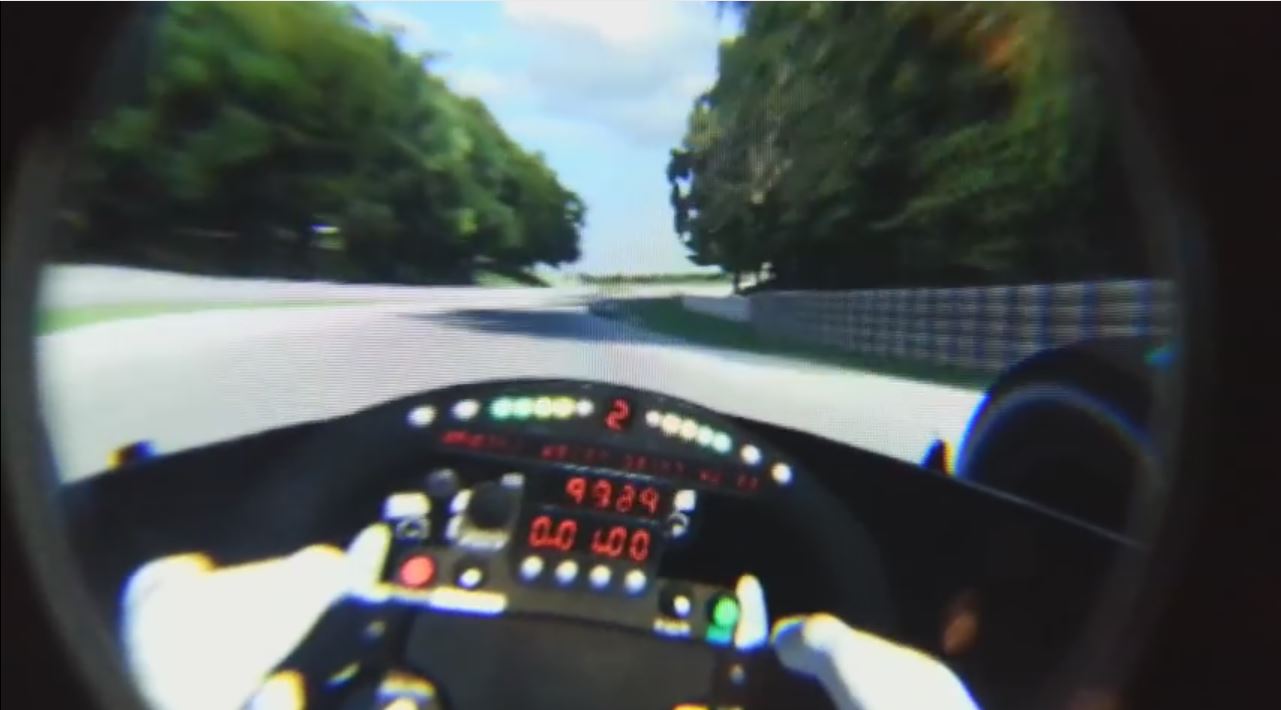 But is there any difference between a usual monitor and DK2? Is our lap time going to suffer because of that? Well, depends on the player and how long he has played with both devices. When you have been playing on a monitor for quite some time, like me for example, buying yourself an Oculus Rift and using it for the first time in your life while clicking “Start The Race” in iRacing will lead to no good in terms of performance. It is not unusual for people new to VR suck at playing with it the right way.

I was looking at “Teens React” episode where they were equipped with DK2. At that time they were trying to play Alien: Isolation in VR. The goal of the game was to survive for as long possible and get from point A to point B without getting murdered by a walking saliva dripping 3Dhead. When they started to move, all I could think was “Please, for the love of god, use your head”. And no, I am not talking about the thinking part. I am talking about using your head to look around faster. You’ll be more efficient, more reactive, and much more useful if only you had turned your head. Now that I think about it, the fact that it’s a horror game, may have played the part in it.

Still, IF you know how to play with an Oculus Rift (which I think will become a skill that needs to be acquired), getting an even better lap performance that on a regular monitor will not be hard.

No, it does not look as good as something like Project Cars. It’s kinda sad because, if to be completely honest, I am a graphics whore. I may even look past some serious flaws of the game if it looks like something that was touched by the hand of God. I really like good graphics. But does it mean that iRacing is doomed in that area? No, it looks completely fine. The interior is really sexy, the lighting, shadows and how it all falls on the interior is worth giving praises.

VR menu is always messed up in my opinion in a lot of games, even in triple-A titles. The text is too small, or just non-existent, and that ruins some of the good gameplay. iRacing does not have that problem. Everything is where is should be. If you need to see something, you can just look down and see it with full clarity.

One thing, however, bothered me before, and that was a lack of positional tracking. You can not move your head sideways or back and forth. I think it’s because it was initially created for DK1, and DK1 did not have positional tracking. It might give some people nausea if they are very sensitive. Luckily, positional tracking was added last year, and due to low graphics, it does not require a lot of PC horsepower, so FPS should be a solid 75 (might want to check your PC capabilities though). And getting a high frame rate is crucial for a good experience with an Oculus Rift.

You can check out reviews for this game on Oculus Share.

If you want to play this game with an Oculus Rift (it is paid game by the way), just

How Does it Look With an Oculus Rift