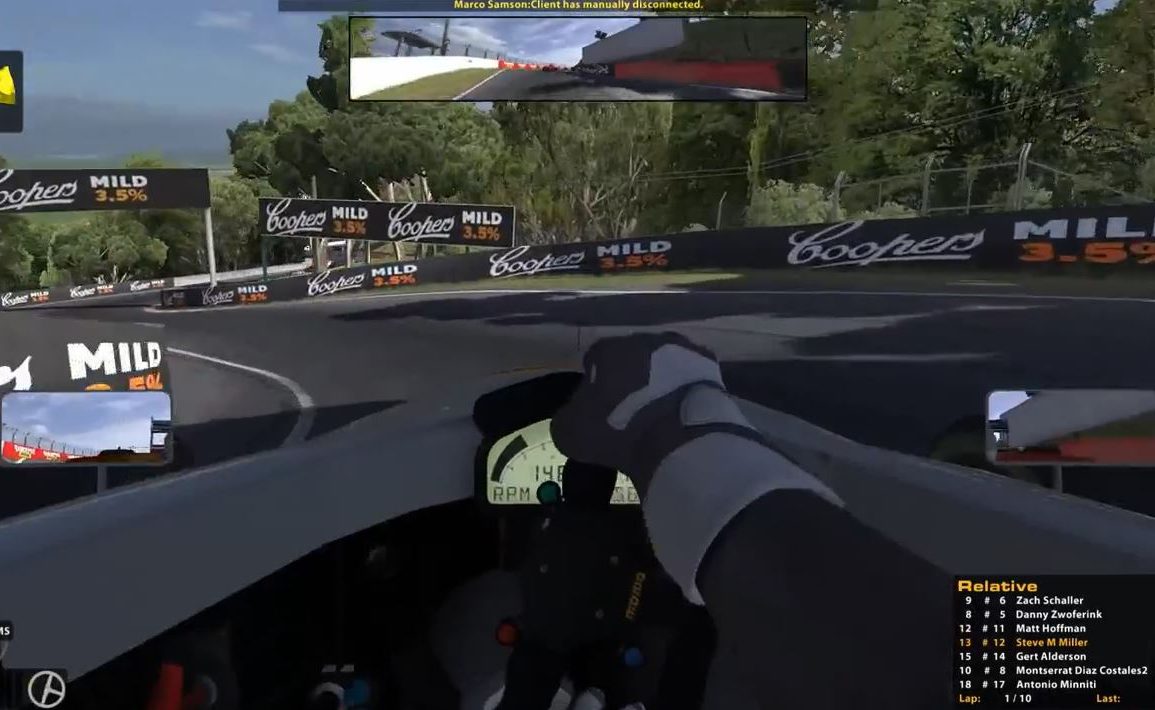 iRacing on the Oculus Rift – About – Gameplay 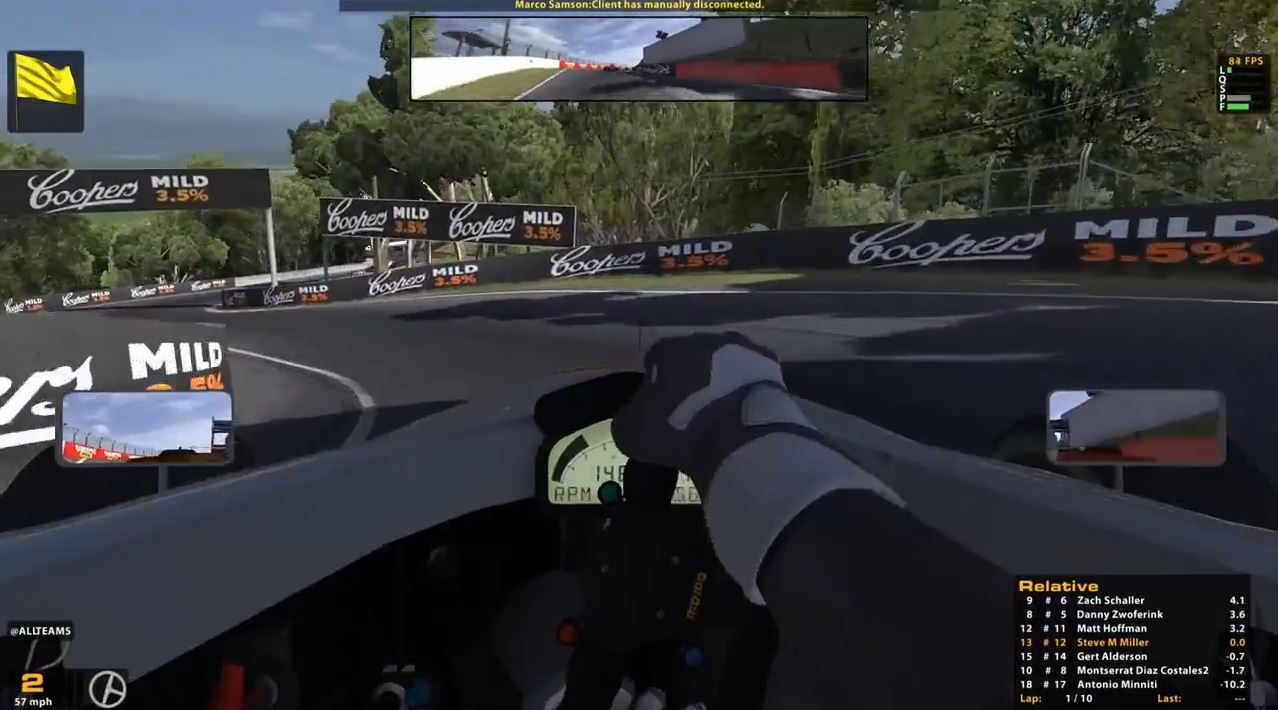 iRacing is an online racing simulator game, where you pay regularly in order to play the game.

The game is very real-life like, and because of that, it got a lot of partnerships from famous racing organizations, like NASCAR, V8 Supercars, Williams F1, etc.

Even though you can use the game for entertainment purposes, it can also be a training ground for racers, as the physics, customizations, and all the necessary stuff for racing can be paralleled with the real world in a way, that no other game has managed to do yet. 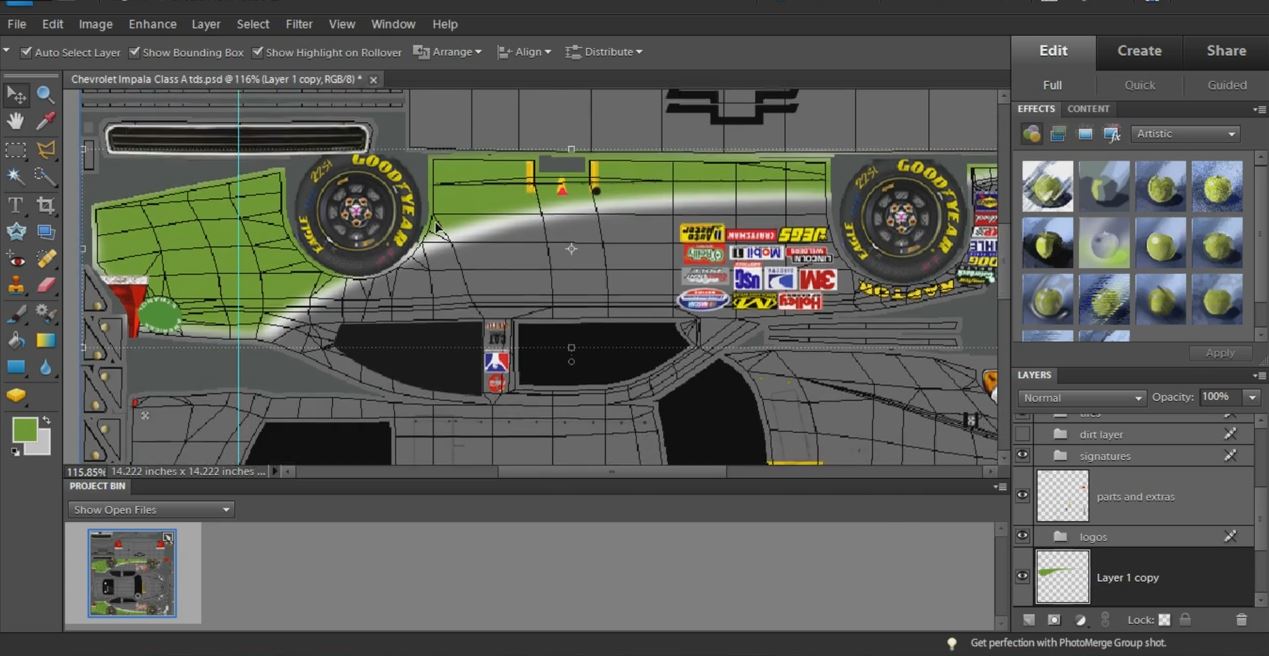 You can create your own logos, paint your car in a very detailed manner, customize your helmet, check all the stats you need, change the parts you wish to replace.

You are also given a permission to use 3rd party sites to get more specific custom paint schemes, that you don’t get on the official website.

In 2013 it was announced that iRacing will be supporting DK2 after it comes out. There have been some problems with getting the iRacing to work on VR headset, so if you have no patience setting it up, it is recommended to wait for the consumer VR version.

IRacing reviews are very positive. The level of detail has been mentioned in almost every review site there is. However, some are wishing for the price to be lower, as it is quite expensive game to play on a regular basis.

iRacing Gameplay on the Oculus Rift