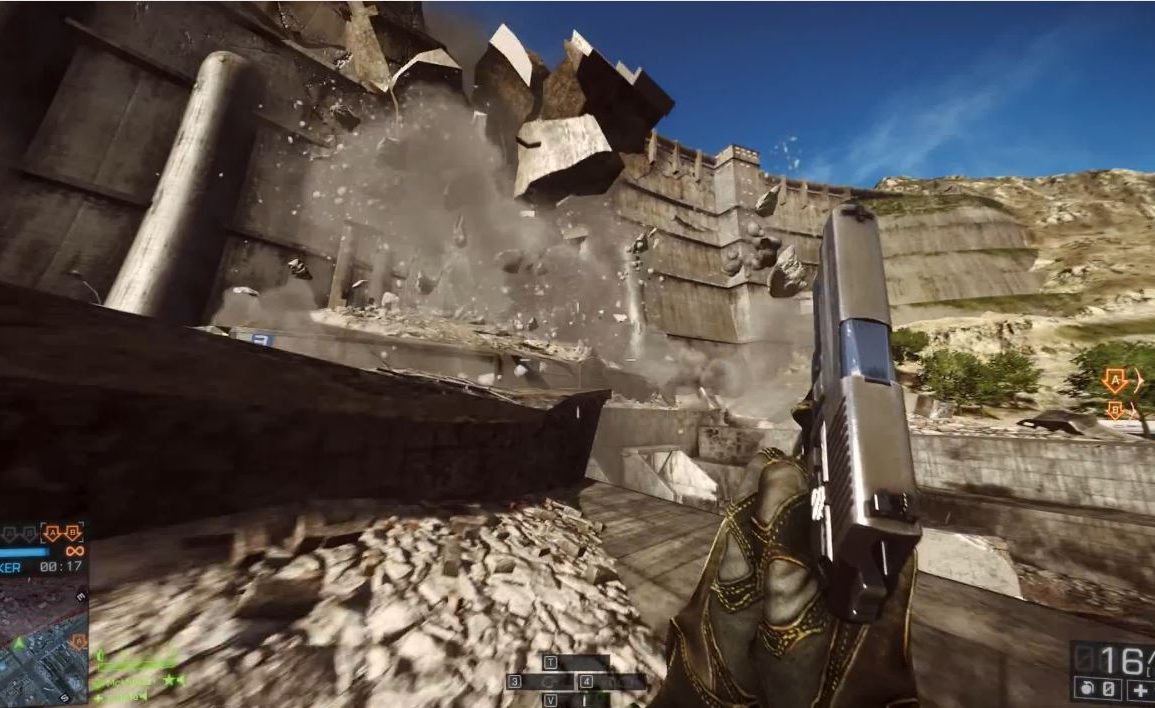 Well, I can certainly see the appeal of it IF the Battlefield 4 was officially supporting the Oculus Rift, and other head-mounted displays. The only way for people to play this game, if they want to get the full virtual reality experience (not a good one), is to buy themselves a program called VorpX which allows you to play old games that do not have the official support but are on the list of VorpX supported games.

But there is one little problem. Since it is basically a mod that injects itself into a game program you can expect some problems that are not really fixable, and can ruin the experience (even though it may also give you some good ones). So because there is no native support you have to deal with the following issues.

Firstly the minimap that is in the bottom left corner is basically cut in half, so relying on that is almost impossible as you can’t really see your objectives, nor your enemies that are around you on the minimap. As a result, you have to rely on your own character vision which sadly does not act the way you would really want it to. Due to aim being connected to the mouse AND your head, shooting your enemies can be a real challenge for you.

All you have to do is to hold your head perfectly still in one position, and use your mouse all the time. But, it is nearly impossible to do since the micro movements from your he

ad throw your aim off anyway, and due to the display being made smaller with the field of view, shooting those little guys in the distance may be one of the hardest things to do in the game. The only option I could see would work is to physically fixate your head somehow in one position with the metal fixators ———>

Another issue is the driving. If you are one of the guys who like the shaky and chaotic experience then this game is just for you. The vibration and shaking that you will see (if you drive in first person) will make you want to puke. It is just too much to handle for the ordinary guy in my opinion. Only way to drive the land vehicles, especially the motorcycles, is to put on the third person mode, and pray not to click accidentally the “change the view” keybind. 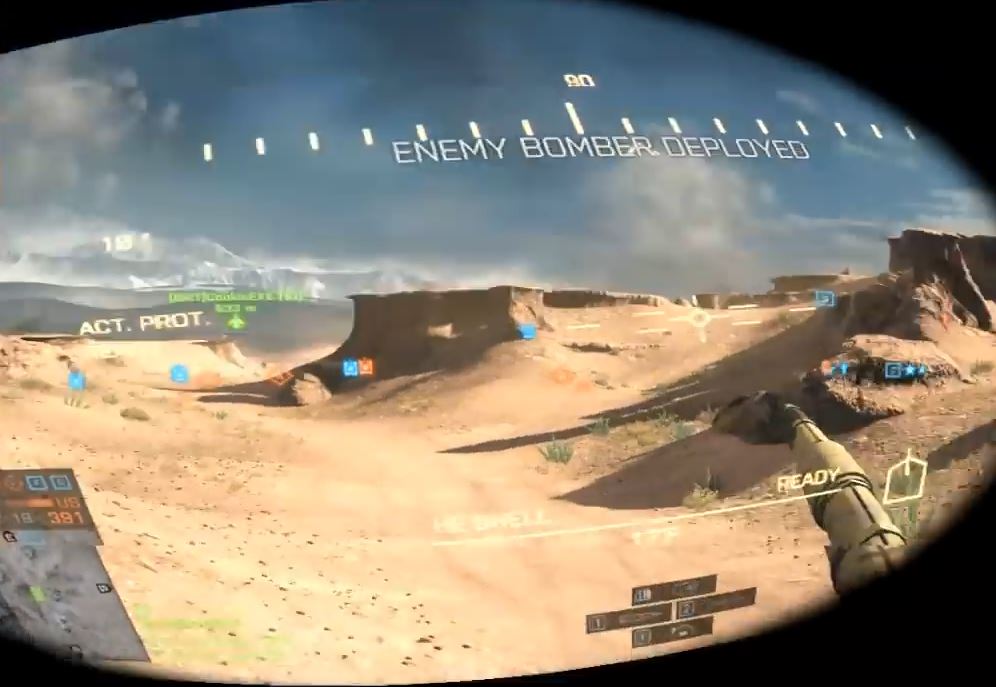 There is also a screen bug occurring often enough to irritate a lot of users where your camera moves off-screen after your death. Sometimes even, your aim cursor does not follow your head properly, so relying on the Oculus Rift to aim is not the best idea. 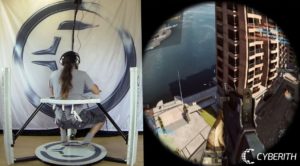 Even though it does not have the official VR support, playing it with the VR headset, and at the same time running on Virtuix Omni (or on Cyberith Virtualizer) can really be a fun experience for users. Just imagine you being immersed completely into the Battlefield world with the Oculus Rift, and at the same time your real life movements are affecting your character in the game. You are jumping off the skyscraper and you feel that rush of adrenaline just flowing through you, after which you land on a war zone where you have to find a safe spot to hide.


It can really be a crazy experience in the future, BUT I do not recommend using this technology on the Battlefield 4 yet. There will be time where the sequels will have the official VR and AR support (I guarantee you), but in the meantime we have to wait for the virtual reality to adapt to newer games. That’s why there aren’t many Youtube videos featuring Battlefield 4 with the Oculus Rift.

See also: Call of Duty on the Oculus Rift.

Wish something to add? Feel free to comment below: