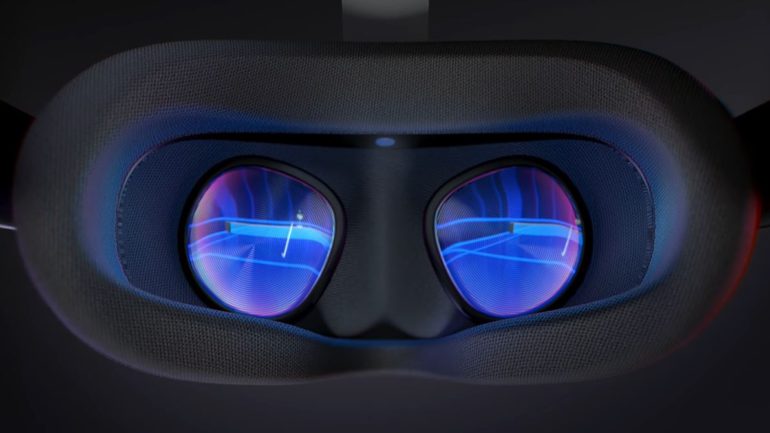 You know, one does get tired when you are forced to watch an amazing world through binoculars. Unfortunately, that is the case with Oculus devices, Vive devices, and with “almost” any other VR device that is on the market.

We, currently, do not have an official number for Oculus Quest’s field of view, but one can compare it, and it’s pretty close to Oculus Rift.

The only official statement from Oculus is that the Oculus Quest’s FOV “is close to Rift“; a statement that comes from our neighbors when they asked for the official numbers.

It is really hard to say what is the exact FOV of any VR headset since we do not have a unanimous baseline for measurement. That is why different people have different numbers. However, many have settled on a number of 90 degrees for Oculus Rift.

That means that the Oculus Quest field of view (FOV) is 90 degrees horizontally. 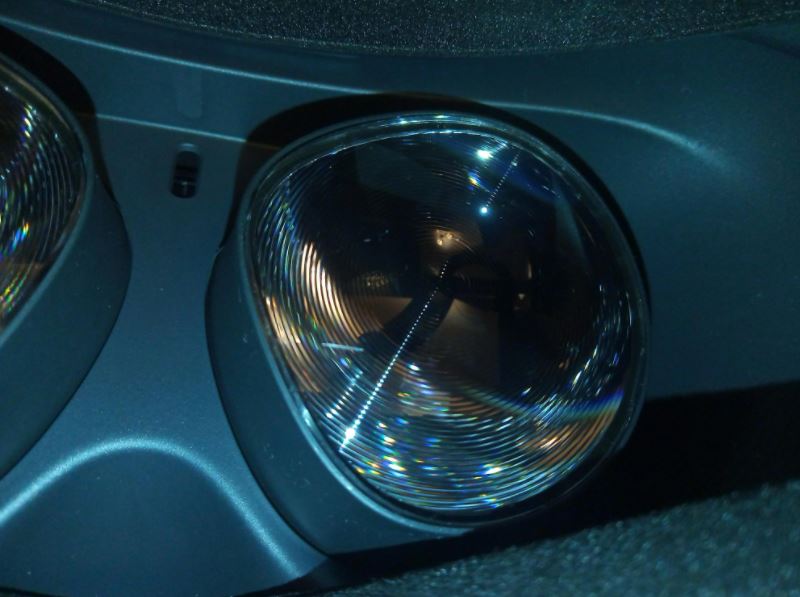 Rumors of Quest’s FOV Being Smaller Than on Rift

Some people, when trying it on, have reported the feeling of a compressed field of view. The compression is reportedly so big that the view is even smaller than on Rift.

Most of these people, as a matter of fact, wore glasses during testing.

See, Rift oftentimes improves the vision. The fact that you need glasses in real life, may not mean that you necessarily need them within VR. That was the case with me: Wore glasses everywhere, but VR was clear enough for me without glasses.

The people that wore Quest have told themselves that they don’t usually wear glasses with Rift as it’s not necessary. But because they wanted to test the comfort of Quest with glasses, the view got distorted a bit.

It has been tested and confirmed numerous times that glasses make the field of view slightly smaller due to lens shape.

Other factors that manipulate FOV

Beware of factors like your personal IPD. If you are a regular VR user who has experience with Vive or Rift,  you’d know how important it is to have an exact measurement for it.

Mine, for example, is 63mm between my left and right eye iris. I’ve gotten a pretty medium setting from mother nature, heh. But should I adjust my IPD the wrong way in the headset, I feel it immediately.

For a time, I actually wondered why my field of view was so narrow the first time is set it up. Then I gave it to my friend who adjusted his IPD to be a bit wider. When I put it back on, I not only noticed that my FOV has improved a ton, the slight headache that I had from using a VR mask disappeared completely.

Some VR headsets, like Oculus Rift S for example, have no settings to manually adjust your IPD, and that’s because it has only one screen. Oculus Rift has two. Luckily, Oculus Quest has also two.

But is it Enough?

I’d say that Oculus products need a FOV increase that would allow people to enjoy the product more. 100 degrees isn’t even close to what we can see, and until all the black spots in our headsets are disappeared, we will not achieve a true virtual reality. There are some rumors that Rift 2 is coming out next year, and I think it’s about time they play with a setting that makes the most difference.

If have any other question regarding Oculus Quest and its FOV, leave down a comment.