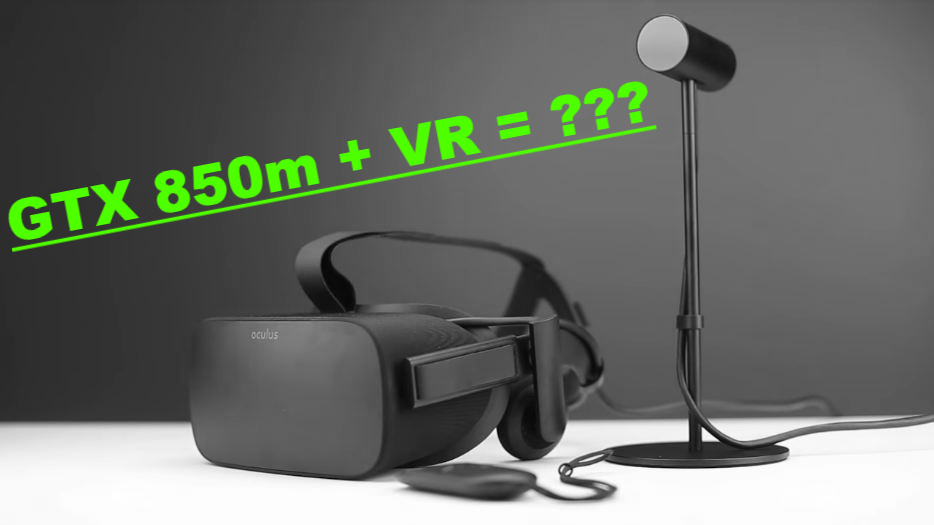 Are Oculus Rift and GTX 850m a Good Fit For VR?

Is GTX 850m powerful enough to be a good fit for Oculus Rift? 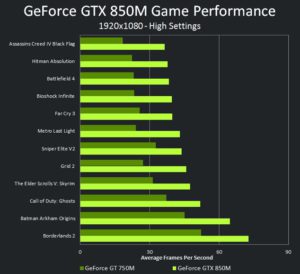 The NVIDIA GeForce GTX 850m is an upper mid-range graphics card for laptops. It is not a very powerful one but it can play 2013 & 2014 released games well enough on high settings. Demanding games like Battlefield or Crysis are going to be a challenge though.

So, that already tells us something.

DO NOT BUY THIS LAPTOP FOR OCULUS RIFT!

If you are looking for laptops for Oculus Rift for the current year, check this article out!

One of the issues that you’ll encounter with GTX 850m while playing in VR is that it’s not powerful enough. VR needs to render for 3 displays (unless the game is using a single-pass rendering mode) and it’s a challenge even for the newest graphics cards.

When Oculus Rift Development Kit 2 was released in 2014, it supported GPU’s of a different variety, but the refresh rate was also lower, and technology was quite different. For Oculus Rift CV1, you need at least GTX 970, or GTX 1060. The new HTC Vive Pro even needs 1070 that uppes the price even more. In my opinion, it’s quite silly, but that’s the topic for another day.

GTX 850m also has another problem, and it’s that most laptops with that kind of GPU have Optimus (also known as craptimus for some) technology that is mainly designed save battery life.

You see, HDMI is not directly connected to GPU – instead, it goes through a dedicated graphics chip that ruins everything. So not only you are not able to use the full power of your GPU, there is an added latency to it.

There are some workarounds that people have tried, but it’s not really worth the trouble. You just won’t get it to work properly. Some laptops feature an option to turn the Optimus off, but those laptops are rare.

What to do Then?

Even though the laptop that has GTX 850m, or any other notebook with GPU weaker than GTX 1060 isn’t strong enough for VR, there is some good news.

You can get VR Ready laptops without paying too much money. 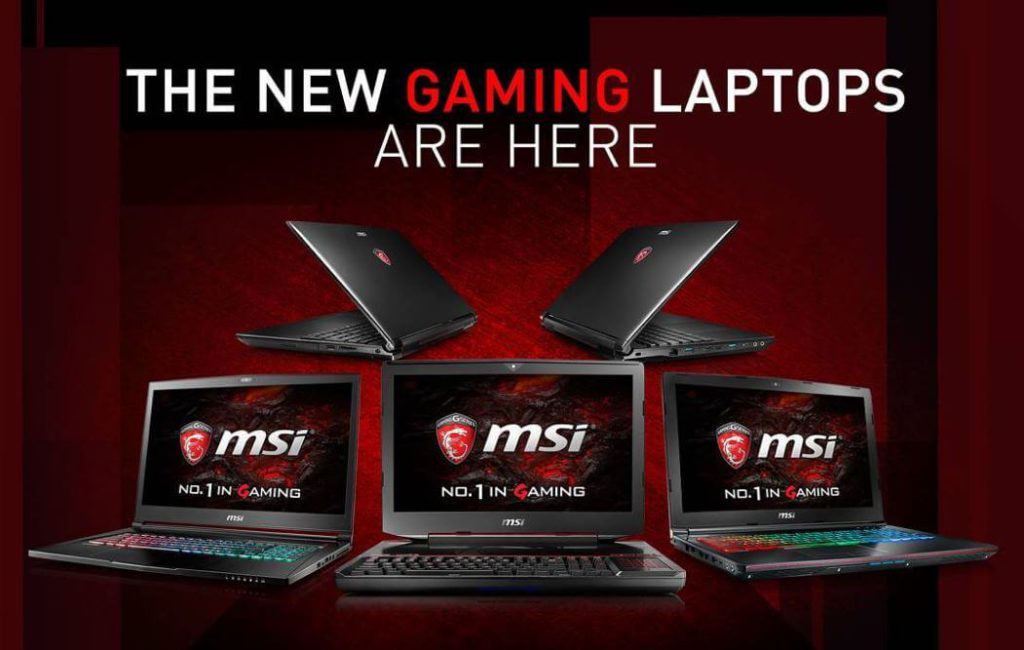 Around a year ago, there was a big resurgence of laptops that didn’t have a mobile GPU in them. GPU’s as strong as the one on the desktop were finally used, even though they feel like they were almost squeezed inside. New Ryzen’s second generation chips were also introduced quite recently that are made for mobile devices like tablets, phones, and laptops. All that combination is starting to give us some really solid choices in the VR laptop world.

I’ll be writing an article on various laptops that are perfect for Oculus Rift in 2018, so if you are interested in that, take a look at that article (coming soon).