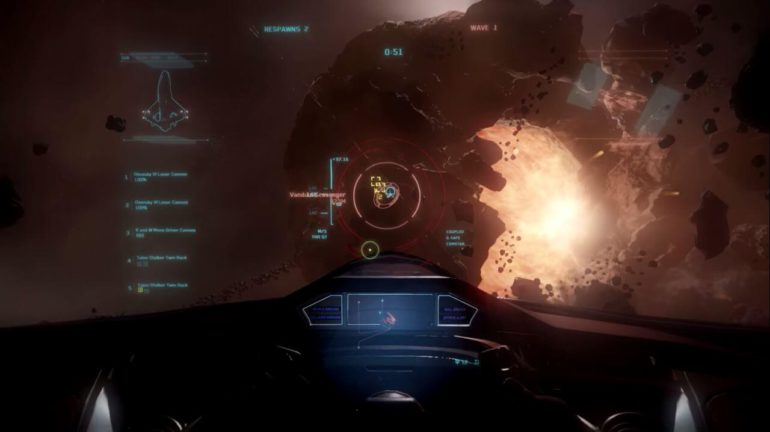 Is Oculus Rift and Star Citizen a Good Combo?

Is Star Citizen really playable with Oculus Rift? No and yes. There was such a huge VR hype behind Star Citizen, and even on the Wikipedia page you can see that Oculus Rift should be natively supported.

UPDATE: Click here for an updated article on how to play Star Citizen in VR!

However, that is not the case at this current moment.

What The Heck is Going on With Rift / Star Citizen?

The idea of Star Citizen supporting Virtual Reality, of at least the Oculus Rift when it came out, has been circulating for the past 2 years now, and not a lot of progress has been made in the VR area. Seeing the success of Elite: Dangerous with Oculus Rift does make people wonder why haven’t Cloud Imperium Games – the developers behind Star Citizen – done anything to please VR enthusiasts. 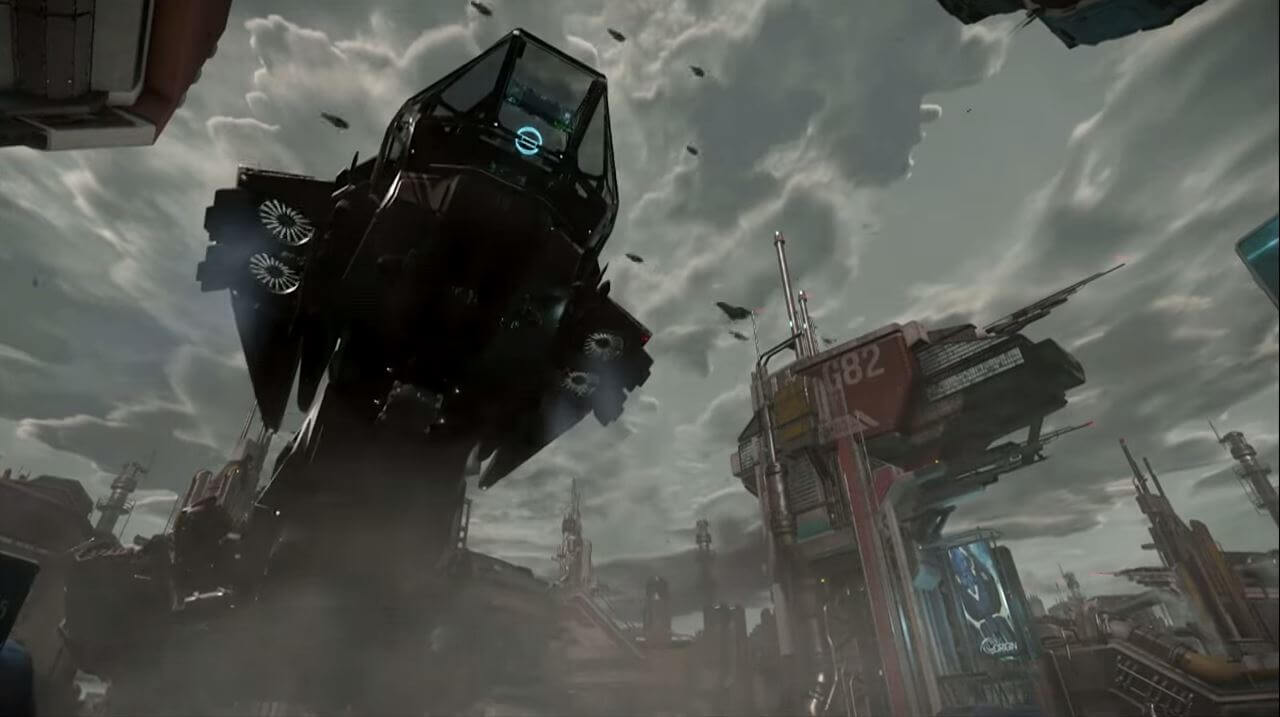 For example, if you have Oculus Rift and you own the Elite game, you’ve probably connected these two together. As this combo has been a favourite mix for most people, I am sure you were pleased with it also. Once you go VR, you rarely go back to 2D screens with good vr games. That is why everyone is so hyped up about Star Citizen supporting the Rift.

Then why no support after all this time? There actually was a support for a short period of time, but apparently it doesn’t work anymore since they have shifted to a new version of CryEngine, and haven’t updated the VR side of it. But, there are rumors flying around that an official support for not only Oculus Rift, but for HTC Vive, will come after the consumer versions of VR headsets hit the streets, and that is in Q1 2016.

Can You Play Star Citizen Right Now With Your DK2? 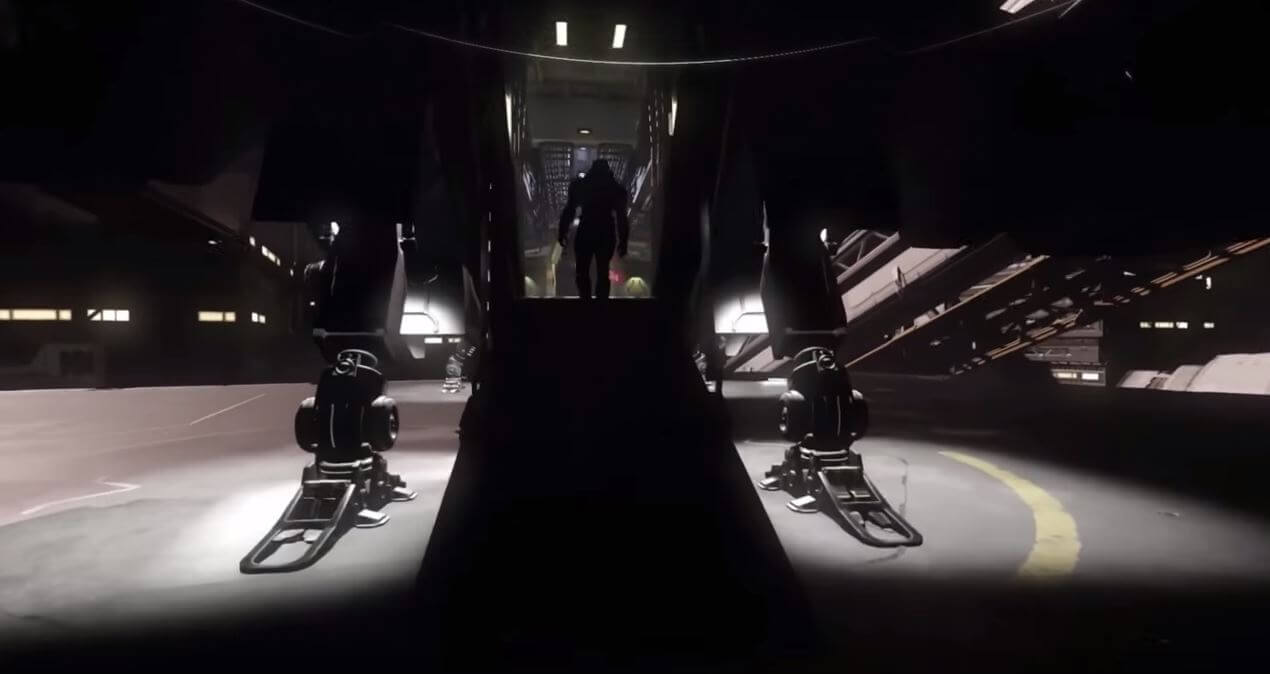 Yes, you can. And the best way is through third-party program called vorpX. VorpX is a VR injector program that allows you to play over 100 different triple-A games with the Oculus Rift. It does it by injecting itself into the game, and changing files to be Rift friendly. That is how games like GTA 5 and Skyrim are VR compatible, even though there is no official support for it.

If you want to combine Star Citizen with Oculus Rift, follow my instructions below. I do have to warn you though: Your PC has to be powerful enough to play VR games, and at the same time run Star Citizen with no FPS problems. VR is extremely demanding, especially on games like SC.

1. Edit your “user.cfg” file located in (StarCitizen\CitizenClient\USER) to include these 4 lines:

2. Save it. Right-click and check “Read-Only”
3. Run the Starcitizen launcher as you normally would and sign in – DO NOT LAUNCH
4. Power up your DK2 and set as Primary display
5. Run Vorpx
6. Launch StarCitizen
———————

Press “DEL” once the game starts

Additional tips:
– Use Middle Mouse button if you need to view something outside of your peripheral vision
– Press ALT+Space to Center your view
———————

Use Mongrel’s Head tracking profile for Opentrack if you wish to set it up. https://www.dropbox.com/sh/7m7f73qgizg9s2n/AADt2kSYiX3x15-WiBWZMNjRa?dl=0

DO REMEMBER that you should play around with vorpX settings once you got everything started. You’ll be playing this game for a long time, and minimizing motion sickness and headache is of utmost importance. So please, don’t be afraid to change the settings to your own liking.

How Does Star Citizen Feel Though in Virtual Reality?

There are many hurdles along the way for a good VR experience. When Oculus Rift DK1 was about to be released, Star Citizen devs promised a full DK1 support from the beginning. And it truly was working. DK1 users were able to play with Star Citizen with an official support, doesn’t matter how bad or good it was.

However, it didn’t last long. When Star Citizen updated its engine to CryEngine 3.7, VR support disappeared into thin air, leaving users holding their manlyhood in one hand, and DK2 in other. Now, with vorpX you at least have an opportunity to experience all of this, but even that is not a perfect option.

VR is notorious for its unbelievable sense of stereoscopic view, but in some areas when you walk around in space stations, you feel like it is completely absent. Ain’t nobody wants to go back to 2D screen feel, ya know.

Chat window is also hard to see sometimes, and it is quite an important detail, especially since the game is in multiplayer and interaction with other players is essential for good gaming experience. 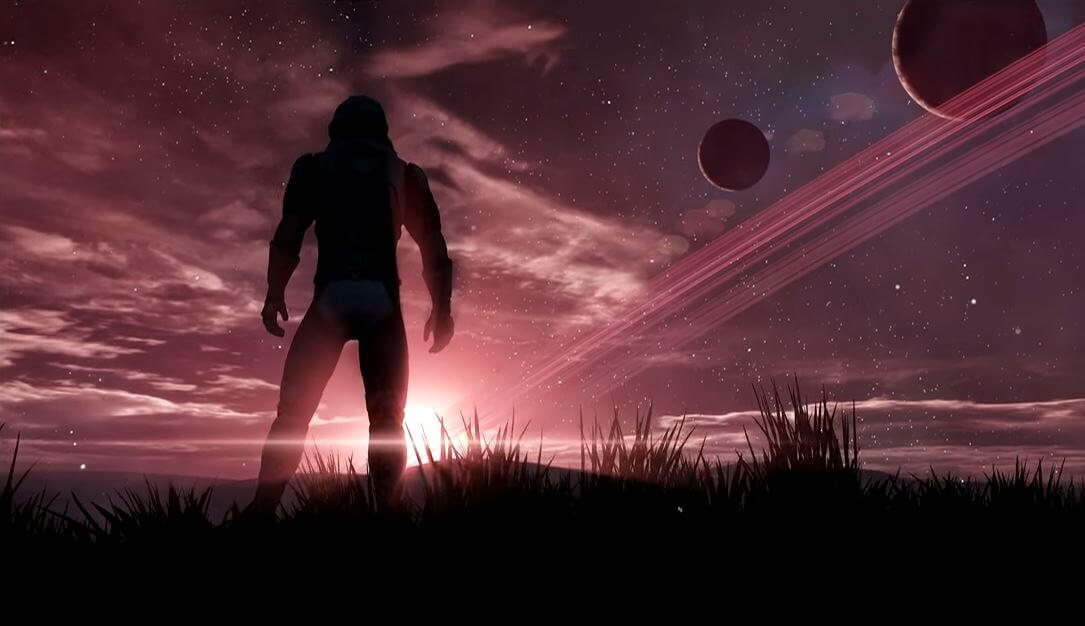 The biggest problem I would say is probably in the first person wandering (in space stations, in the ship). When you are in the cockpit and flying around with your ship, everything is good, even super I would say. But when it comes to moving around with your legs, motion sickness may follow after some period of time, primarly after the animation sequences like getting on and off your spacecraft.

To truly eliminate these kind of issues, you have no other choice but to wait for the consumer version of the Oculus Rift. And when we have a headset with better head tracking, better controllers, and better resolution in 2016, ‘Cloud Imperium Games’ themselves have confirmed themselves that they will add the official VR support with no hesitation. Even HTC Vive and other mainstream VR headsets will get a support.

But since that time has not come yet, all we can do is wait and prepare our PC’s for VR awesomeness that is waiting for us in the future.

If you want more these kind of articles, feel free to sub to Rift Info!