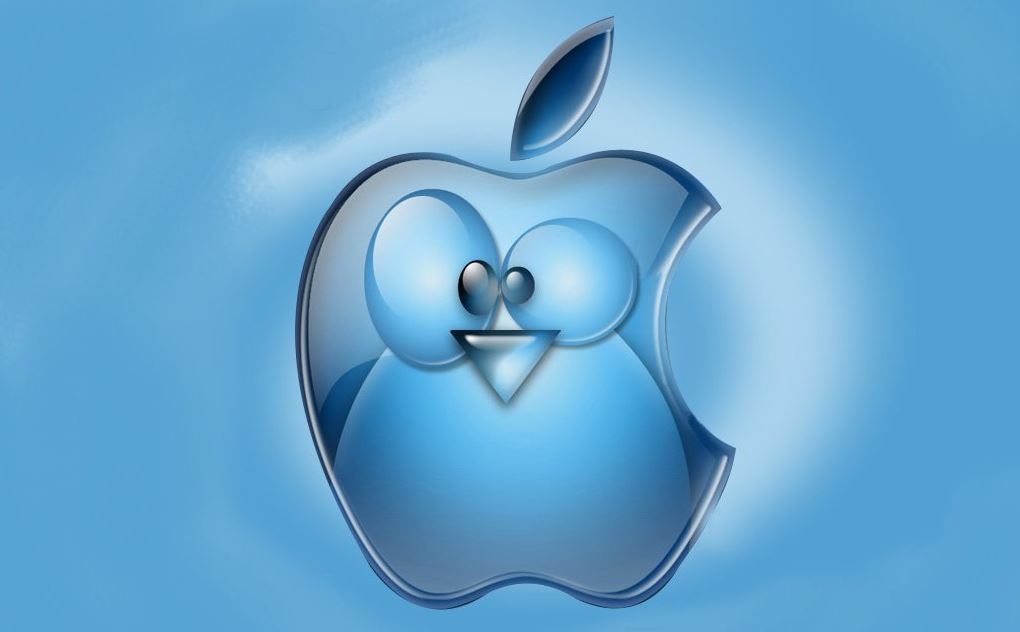 Is Oculus Rift Mac and Linux Friendly in the Future?

Wondering if Oculus Rift is going to support Mac and Linux in the future? Latest news about it are not very promising in terms of full-scale compatibility with different operating systems other than Windows.

Here is what Oculus site blogged about CV1 few weeks ago:

Oculus Rift has been supporting different operating systems for a while now on their development kits, but now that the CV1 release date gets closer by each day, news about the recommended specs start to surface. And as we see, Mac and Linux won’t be getting that piece of cake.

Is it a bad thing though? 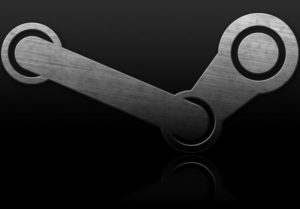 By looking at the Crashed Lander sales figures in Steam, we see that 93% of gamers use Windows, followed by 4% Mac and 3% Linux.

We can’t take these numbers as complete facts but it does draw quite a good picture. Most gamers are using Windows. Mac was never a good gaming platform, and Linux ain’t the best either for good gaming experience.

Taken these numbers into consideration, Oculus could save a lot of headache by focusing on one OS.

If you have Mac and Oculus Rift, you probably have encountered a lot of compatibility issues, as there are some problems with getting it to work properly. Even in Oculus Home you can see that half the Oculus Rift games are only available for Windows.

Only in some areas like robotics that may run entirely on Linux can you be upset for the loss of that OS support.

But overall, focusing only on one OS can be beneficial in the long run.

Oculus has partnered up with Microsoft, promising us a much better user experience once the Windows 10 comes out (which is July 29, 2015). It would only make sense to drop the development for OS X and Linux to maximize the comfort for majority of players.

But will Mac and Linux ever get Oculus Rift support?

Well, if we only take the last part of the news “We want to get back to development for OS X and Linux but we don’t have a timeline”, then yes, they may get the support.

But who are we fooling. It is their way of saying adios to Mac and Linux, while still trying to please the crowd by maintaining a fraction of hope. My guess is, Mac and Linux users better switch OS’s because Rift isn’t going to visit you anytime soon.