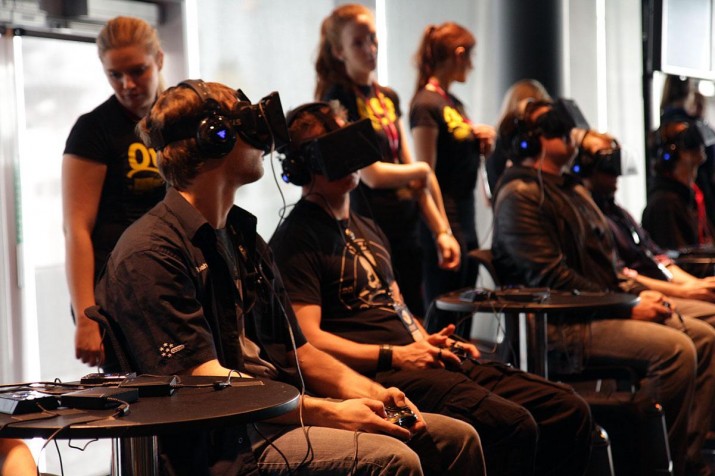 Oculus Rift is the most widely known headset in the VR world. Not only because it made a the first huge impact to virtual reality, but because it has most money behind it. Then you might ask yourself, is Oculus Rift PS3 compatible, or to any device other than pc? Well, short answers is sadly no.

Officially Oculus VR® has not allowed their device to be in working condition with consoles. But, we must not forget that Oculus Rift’s consumer version is not out yet, and there is still plenty of time for people working behind that VR headset to change their mind and implement the compatibility.  And I think it would be a smart idea considering that other headsets want to get that piece of cake Oculus Rift is getting from consumers.

There are already reports that some VR headsets want to step out of the shadow of Oculus by adding features that Rift doesn’t have. For example Vrvana (or “True Player Gear” as it was called before) has made a statement that they will be completely compatible with PS3, PS4, X360 and XBOX720.

Not to leave people discouraged, I will say that Oculus Rift CAN be connected with PS3 for example. Handful of people have tried to connect their device with the console, and they have achieved a partial success. One of the MTBS3D members has claimed to connect the VR to PS3 via HDMI, which sends the data to PC. It does all the necessary work, and then send video feedback to Oculus Rift again. Why it’s called a partial success is, unless you want to be 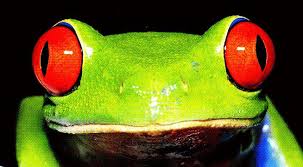 frog-eyed after taking off the headset, it is not very advisable, or practical, to use it with PS3, specially with games that are not made for VR headsets. Plus, it may not give the effect of 3D due to picture also being split. But, like I said in the beginning, it is not too late for Oculus Rift to come with the support statement.

Update: As PlayStation revealed their own virtual reality headset, it is unlikely that Oculus will ever have an official support for PS3.

Oculus Rift release date is not very soon, but it isn’t very far also. Only time may give us answers. So for now if you want to play PS3 games with the virtual reality device, waiting for the Project Morpheus compatibility is the only way to go, as at this current moment it only support PS4 console.

Feel free to ask or leave comments below: