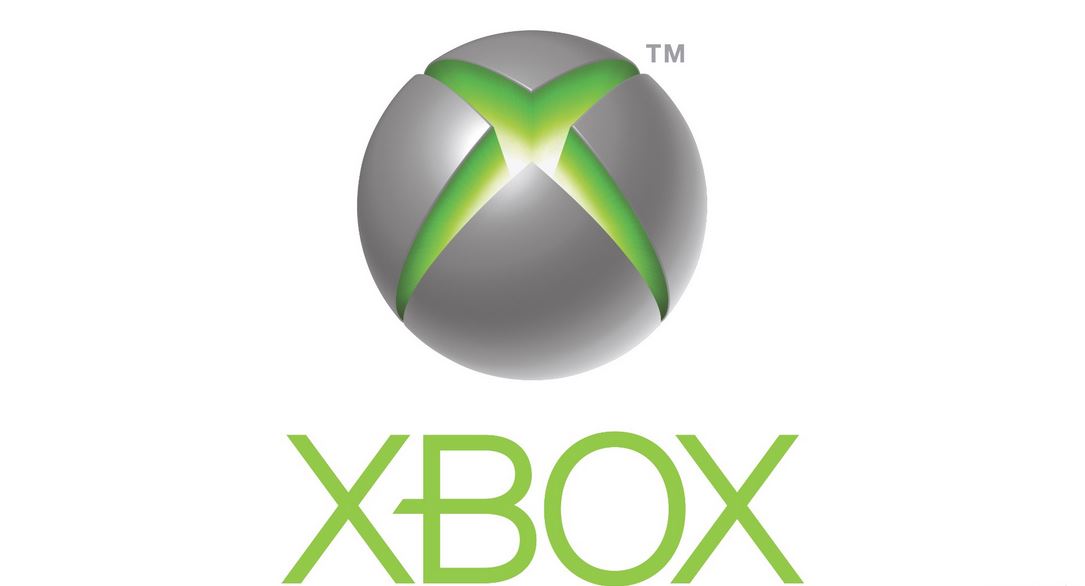 Is Oculus Rift Xbox One/360 Compatible?

Virtual Reality has not been popular 4 years ago. In fact, most people didn’t have a clue about head-mounted displays, and what they represent. In 90’s, developers have tried to start a virtual reality wave, but with no success. The technology was just not good enough, and the ones who did manage to try it left with a bad stomach.

Updated: Will Oculus Rift Work With Xbox One? Yes, BUT…

Now, news about HMD’s are heard from left and right. Palmer Luckey, Co-founder of Oculus, successfully created a spark, and now Sony, HTC, Apple, and even Microsoft view virtual reality as something of worth, and not just a gimmick.

Around the same time when Facebook acquired Oculus company, news about PS4’s own headset started to emerge. At this current moment, PS4’s Project Morpheus is viewed as a worthy competitor to Oculus Rift, even though they work on different platforms. This leaves us to wonder if Microsoft plans to stick its feet in virtual reality water.

Well, apparently there have been numerous rumours about Microsoft making its own headset, which they plan to reveal at E3 2015 (it’s in June). According to International Business Times, Microsoft has already given their VR headset prototype to software developers.

But can we use our Oculus Rift with Xbox right now?

As far as “is Oculus Rift Xbox One compatible”, then no, no it isn’t. Oculus VR® has no official support for platforms outside of PC. But, it doesn’t mean that you can’t hook up your Oculus Rift headset to your old Xbox 360 console. I am not sure about Xbox One, but as with PS3 support, you can use an Xbox 360 hack for the Oculus Rift that allows you to experience Xbox (games?) with the Rift.

This hack, or “workaround”, was created by a username called noos. He managed to alter video signals with video processors (and a lot more techy stuff), so you are able to view Xbox screen with Rift.

Of course, it is not a perfect solution. The games themselves need to have an official support. Otherwise, you will experience no head tracking, and the 3D will be absent. For PC, games like GTA 5 or Battlefield 4 can be played with a program called vorpX, even though they do not have an official Oculus Rift support. Xbox, however, has no programmer who would make its games work.

According to techradar, Palmer Luckey has said the following:

“What we’re most excited about – really the core direction of our company – is trying to make something that works on platforms that are moving quickly and that are continuously getting more powerful, and consoles are not those.”

Unfortunately, console platforms are not moving at the same pace as PC is, which means that it limits itself quite tremendously. Xbox already is starting to struggle with the new triple-A titles, and if we also add an Oculus Rift support that basically requires 3D and no latency/lag at the same time, Xbox might start to sweat more than necessary.

If they do want to get into virtual reality world, making their own headset is a better option. And luckily, that is exactly what they are planning to do. At the E3 2015, we will probably hear news about its own VR headset, and if we are not mistaken, release date might be even this year. PS4’s Project Morpheus has already revealed their own release date (2016), HTC Vive is also planning to come out soon, so I don’t think that Microsoft really plans to stay behind.

But as for Oculus Rift and Xbox support, I don’t think it will ever happen.