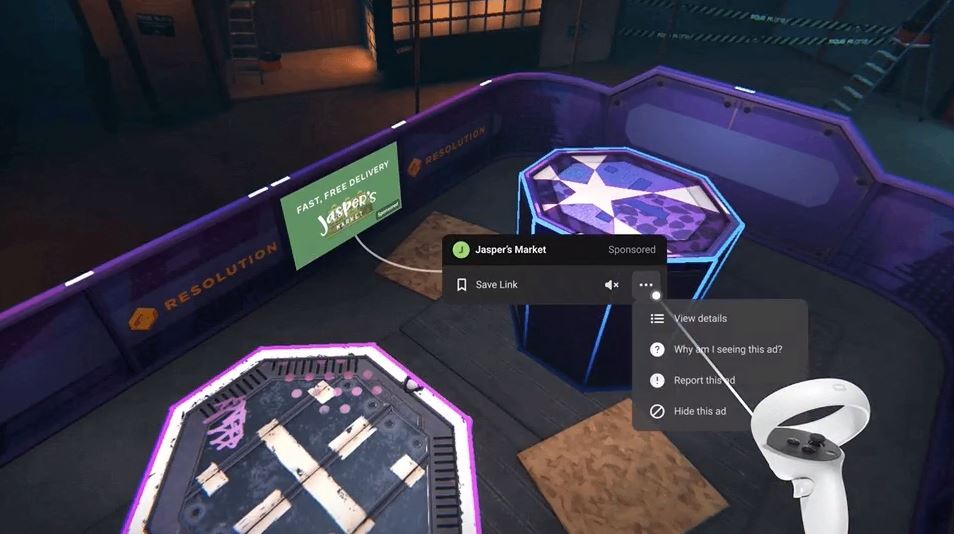 It Begins: Here is How Facebook’s VR Advertising Will Look

VR ads are something that many of us have feared for a long time, ever since Oculus has been purchased by Facebook back in 2014. This is when these memes started to show up:

As amusing as it was, I think this news is still a bit surprising, considering how long it took to get here.

Here is what Facebook/Oculus says about yesterdays VR ads announcement

The next part is more important:

“A more profitable content ecosystem is a critical step on the path to consumer VR becoming truly mainstream. And that’s something we think is worth celebrating.”

Despite what we think of ads and how it makes it look more like a “Ready Player One” world, it does support developers a lot more. It will also enable developers to make free games that rely purely on ads.

Despite the love/hate relationship people have with ads, we cannot deny that mobile apps thrive tremendously under such a stream of revenue.

It’s the aggressive ads that mainly push people to despise ads, and in the end, games themselves.

How intrusive these ads will be, remains to be seen. Currently, in the testing area, they look like this:

I am sure only the mild version has been shown. Whether the ads will only be in menus or may show up as a “GET DOUBLE XP BY WATCHING 30 SECONDS OF ADS” is obviously too early to tell.

HTC also tried to dabble with ads back in 2017, but it didn’t get too far. As we can call Facebook a marketing company nowadays, they have a lot more experience in this, seeing as how 97% of revenue comes from ads. That is fairly safe to say.

It is no lie that with VR headsets your “data” is much easier to determine just by VR headsets having outer cameras, as well as inner. 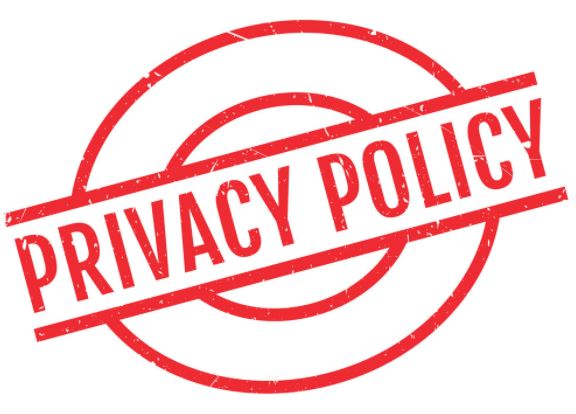 You have probably already admitted your age, height, name, how your room looks, the reach of your hands, the iris structure, and much more one way or another.

The question is, what is done with this information. According to Oculus’ privacy policy, this information is completely local. Meaning, nothing goes to Facebook’s servers without you knowing.

“…Processing and storing information on the device means it doesn’t leave your headset or reach Facebook servers, so it can’t be used for advertising. Examples of data that are processed on the device include raw images from the sensors on Quest and images of your hands (if you choose to enable hand tracking), which are both overwritten instantaneously. Examples of data that are stored locally on-device include any weight, height, or gender information that you choose to provide to Oculus Move.”

Whether we believe it or not, that is their stance on it.

The ads would inevitably come to VR. It’s important to note that this is currently done on select games for Oculus devices, and is not accepted by other VR headsets YET.

I guess the acceptance will come from the success rate that Facebook and Oculus will showcase with ads. If it will drive more money and developers get paid more, it means the quality of games will rise as well.

The only negative part will be our VR experience if all we will have to do is fight ads left and right.

As all this is a fairly untouched territory, we are going to have to see how it plays out.

What do you think about this news? Leave them in the comments.