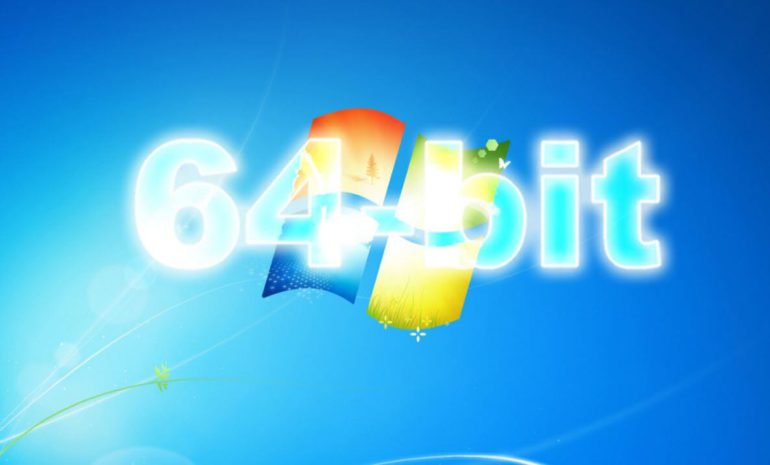 Probably most of you who read this, already have an operating system with 64 bit, as most gamers know that current games are not very 32-bit friendly.

However, this has not been widely messaged, so most of us, including me, were a bit out of loop. According to Oculus VR Community Manager, 64 bit has been a requirement since 0.7 Runtime that was released a few months ago.

Oculus is slowly decreasing their circle of support, starting with Linux and OS X disappearance. Their reasoning behind these cuts is to focus on core players, and deliver a high quality performance for majority of people.

Not really big of a deal, but it’s better if most are aware of it.

If you want more VR new, be sure to sub to Rift Info!