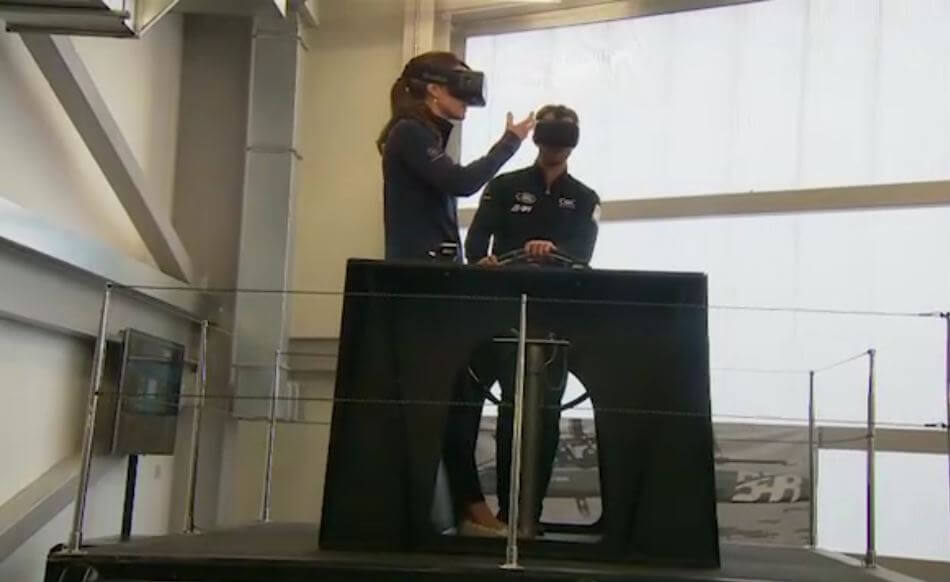 Kate Middleton Tried Out Oculus Rift Due to Bad Weather

Kate Middleton, Duchess of Cambridge, was supposed to attend the America’s Cup World Series event in Portsmouth, but did not get a chance to see the event because of bad weather. World Series was first delayed and then cancelled completely after wind started to blow over 30mph.

Instead, Kate Middleton, who was also selected as one of the “”Most Influential People in the World” by Time magazine in 2012, decided to try out what it’s like to be in virtual reality.

As she got on stage where Oculus Rift was, Kate put on the headset while apparently having a smile on her face all this time.

The demo she tried was some sort of sailing simulator, according to ibtimes. Although we are not completely sure how this demo is called, it might be one of the SCRUM Projects. 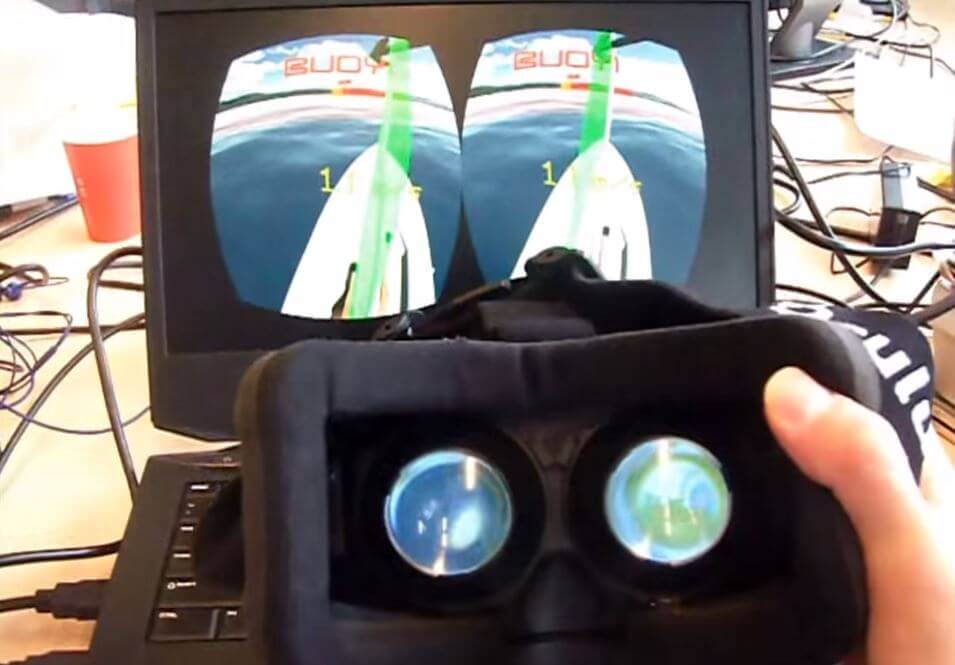 Another option is that Ainslie’s Land Rover BAR Racing team – the ones who kindly helped Kate get a VR experience – made their own demo that corresponds well to real sailing physics.