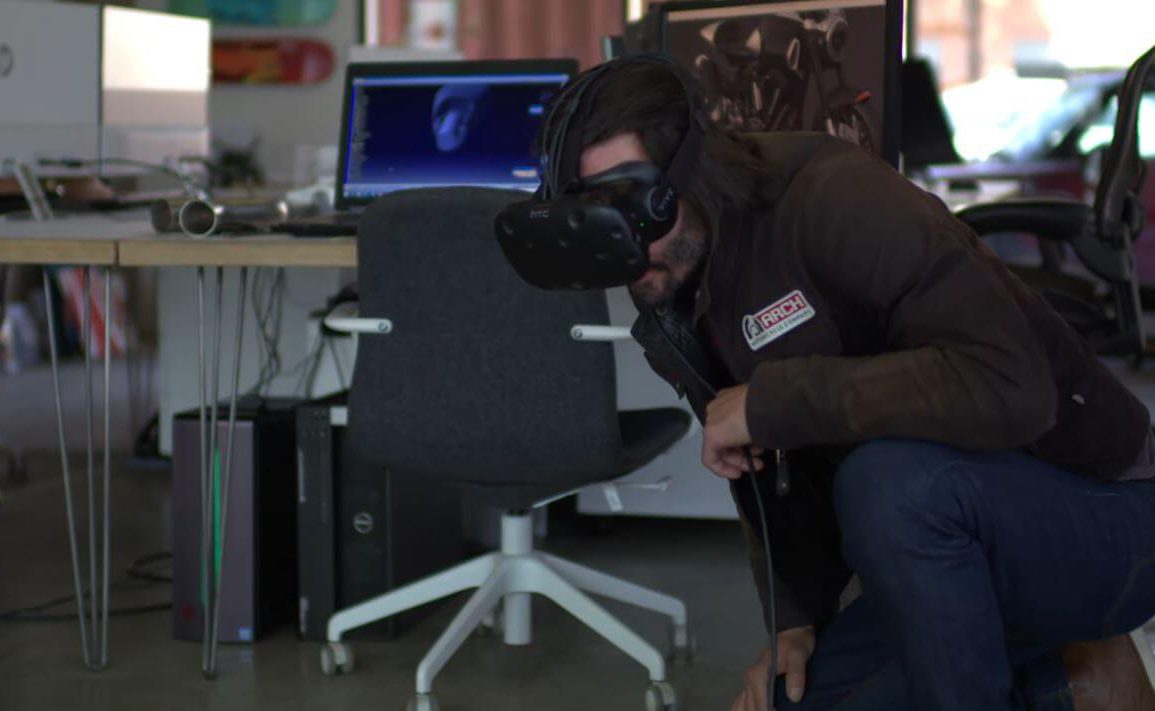 Keanu Reeves, one of the most recognizable Hollywood figures, has a big interest and love for motorcycles.

He and co-founder Gard Hollinger wanted to maximize their efficiency in designing various choppers, and since flat screens limit us from seeing depth and scale, adding virtual reality to the mix is more than reasonable.

They partnered with a company called Vintek to visualize bikes from every angle in virtual reality before they are even built. 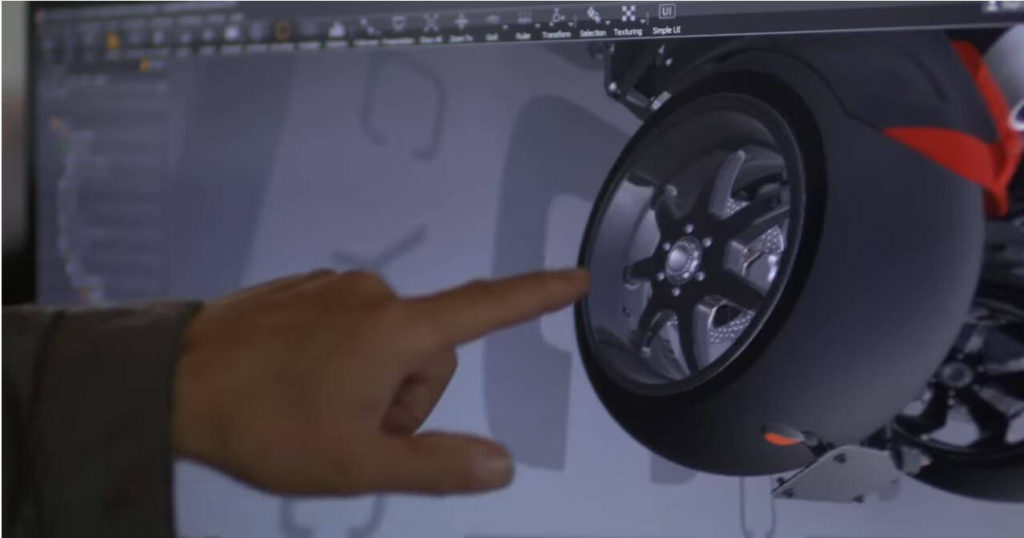 By looking at the video, it seems like they are using Unreal Engine 4 game engine where they can apply different meshes, textures and materials immediately to their 3D bike models without needing to make a custom program for buttons and customization.

They also use virtual reality to easily compare bikes with each other by placing them side by side. That way it’s easier to see what they could do differently or similarly, and since everything in virtual reality is 1:1 with real life, making changes to bikes reflects back to how it will look after the bike is built.

Keanu Reeves had a huge love for bikes since he was 22 years old. After showing his interest for it, he was introduced to Gard Hollinger with whom he could share his affectious enthusiasm. Around 10 years ago, they founded their Arch Motorcycle Company, and since Hollinger had years of experience in building different bikes, it didn’t took long for them to release their first production motorcycle KRGT-1. 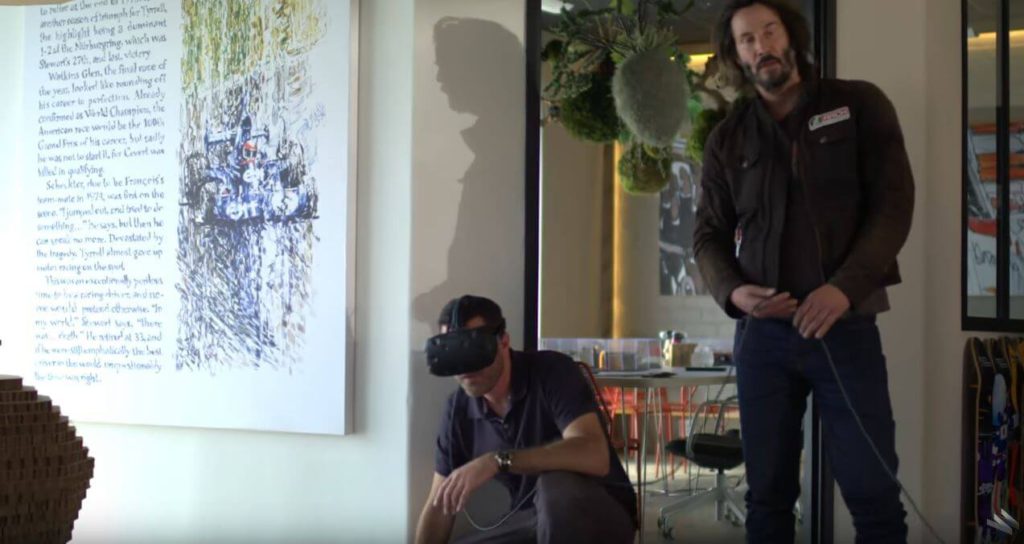 Fast forward to 2017, and they are now using world’s latest computer technology to their benefit.

Can’t blame them, VR is extremely useful in many different areas. We, Rift Info Team, are also working on a VR project to design houses and rooms. If you wish to follow our work, be sure to check us on social media!

If you liked this article, feel free to share and like us on social media. It helps us A LOT!