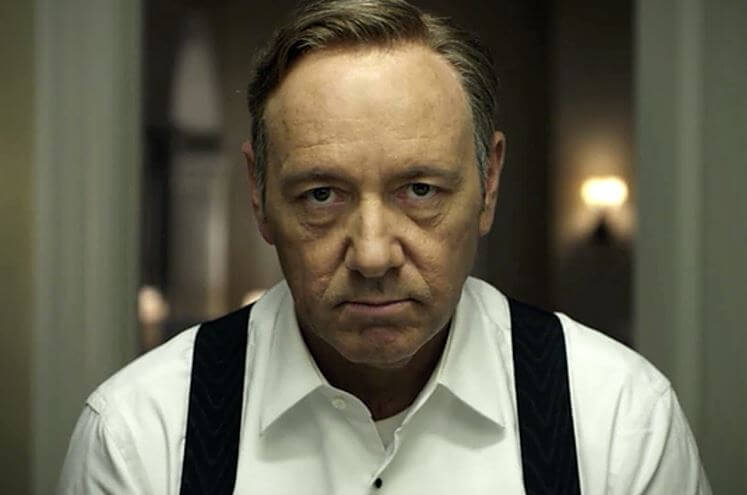 Kevin Spacey – Academy Award winning actor, film director, writer, producer, comedian, and an avid art fan – predicts that virtual reality will be the next big thing, and his track record for such calls has been spotless (Netflix reference).

In an interview with Australian Financial Review, Kevin revealed that he has invested into a VR company called WoofbertVR, that allows you to view different kinds of art through VR goggles (Gear VR). 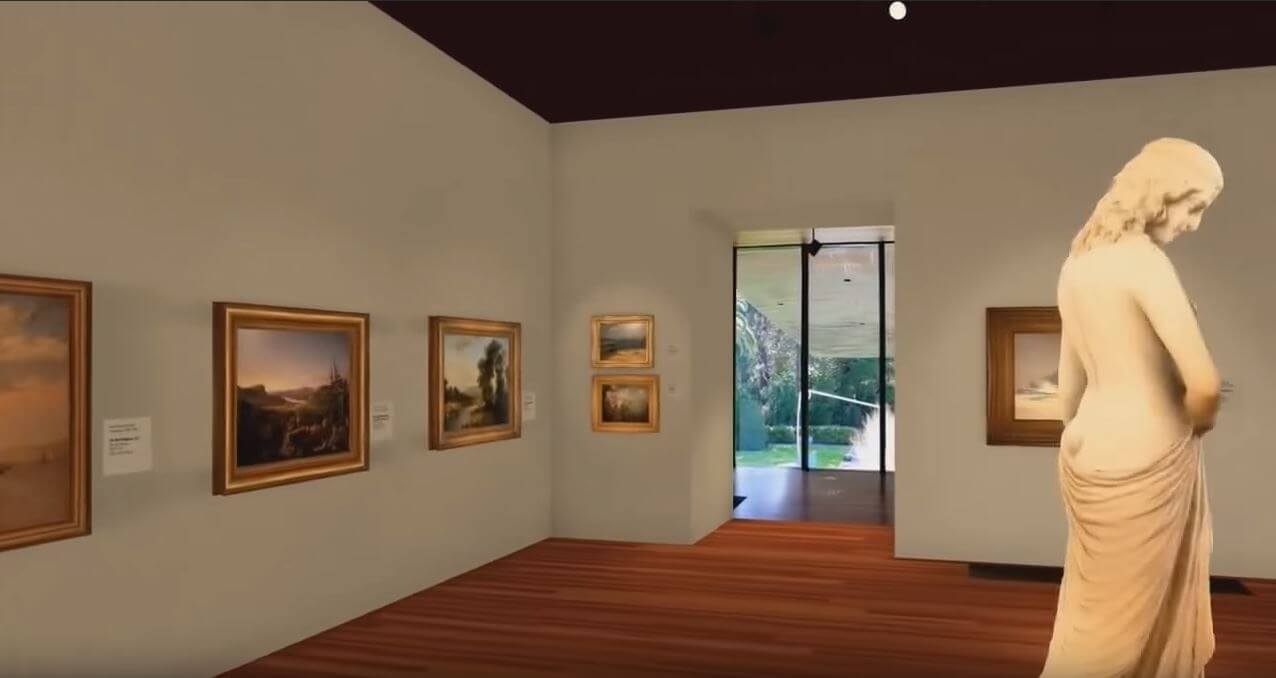 According to him, “A lot of the early problems with the technology have been solved, it’s time for the content creators to produce.” Apart from art rooms, he has plans to invest into VR classrooms, with a belief that VR education is the future.

Kevin Spacey, aka. Frank Underwood, finished filming his 4th season of ‘House of Cards’, and is commissioned to air in 2016. As you know, power-hungry Frank is known for his appetite for videogames.

Who knows, if 3rd season featured a tablet, 4th may as well show us Underwood rocking a VR headset in his living room.

If you want more VR news, be sure to sub to Rift Info.