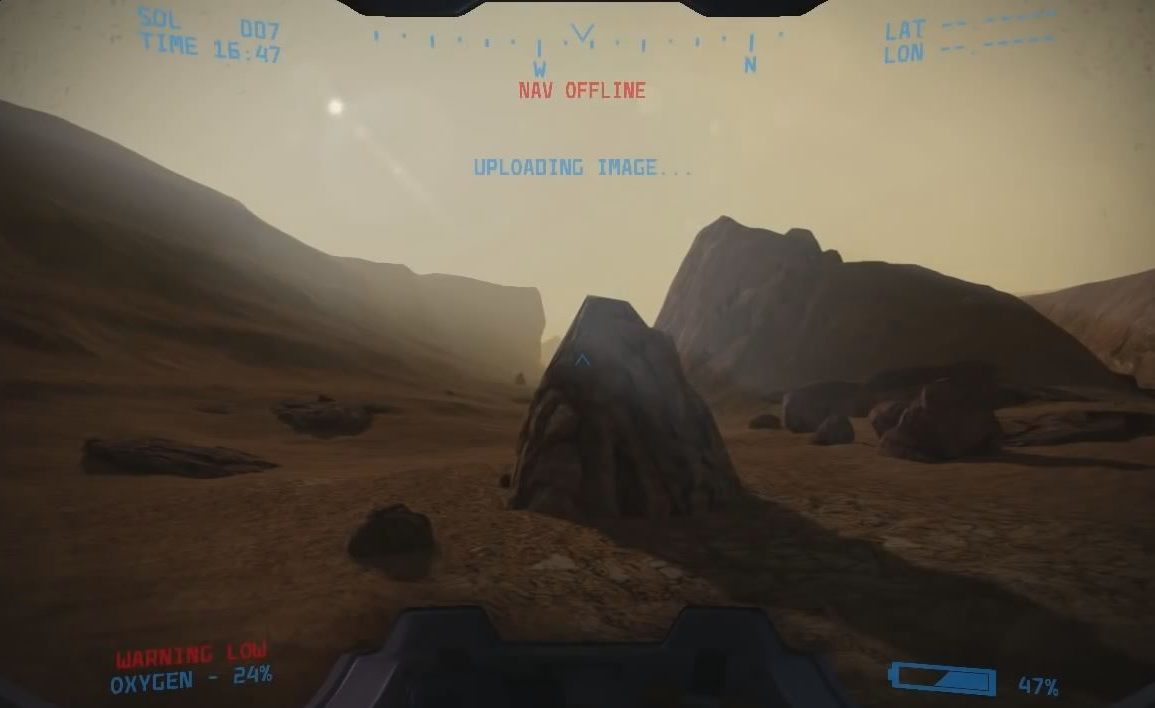 Lacuna Passage on the Oculus Rift – About – Trailer 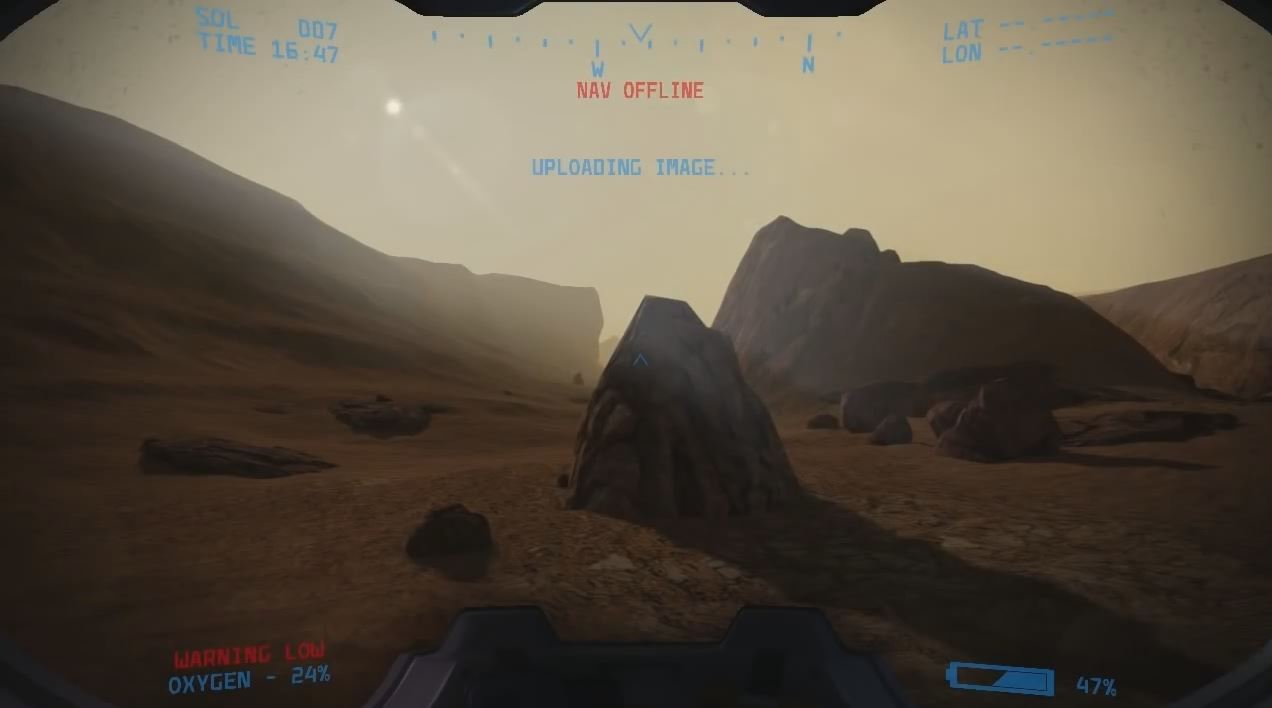 Lacuna Passage is an exploration/survival game in a planet called Mars. The game itself is strongly story driven, and you play a character named Jessica Rainer, who was sent to Mars as an investigator of the previous mission. As the previous team mysteriously disappeared, you have to use all you observation and survival skills to find out what happened with the guys who were sent before you.

You are going to be searching for audio files, mission logs, and other clues while at the same time being careful with your resources like water, food, and oxygen. 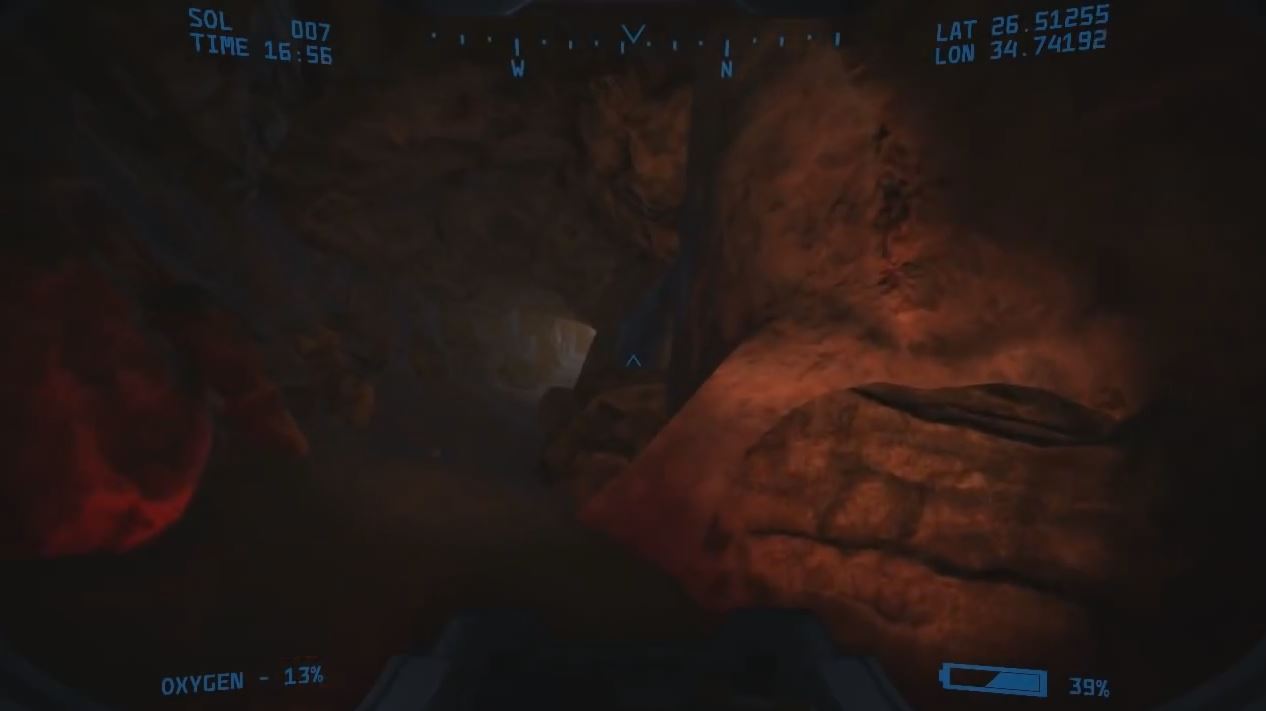 The game tries to be as realistic as possible to the real world.

In addition to all above, the game is non-linear. Meaning the story will be told in a way that encourages you to explore your surroundings. Soundtrack of Lacuna Passage is also a great addition. The songs and sounds in the game will respond to your location or to your progression in the game to create a suspense where-ever it’s necessary.

Lacuna Passage got an Oculus Rift support the moment it surpassed 54,000 dollar funding. It was passed in 2013.

Lacuna Passage reviews are not out yet.