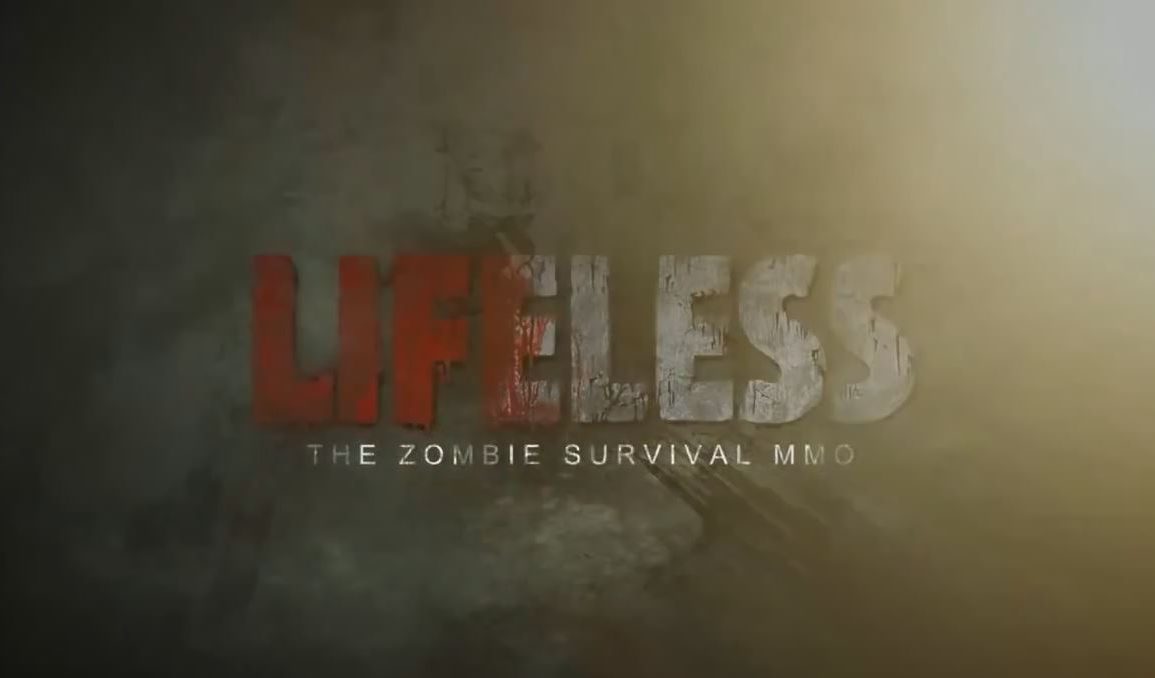 Lifeless on the Oculus Rift – About – Gameplay

Lifeless is a survival FPS game similar to a more known game called Dayz. Your main goal in Lifeless would be to survive a horde of zombies while checking your body temperature, hunger level, and other survival factors.

As you progress in the unforgiving environment, you get more skill points, that you can use to spend in your character trait system, thus giving you rewards to level up your guy. 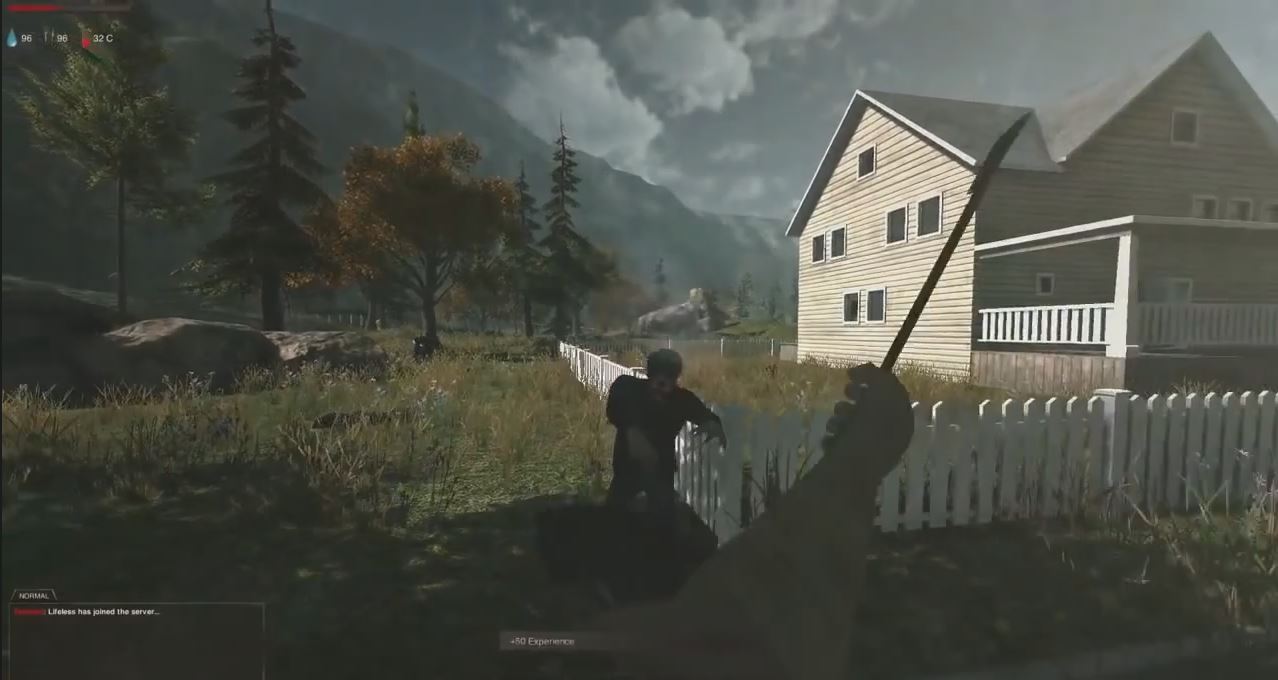 Because of the fact that the game is in multiplayer, you will have to be extra cautious while wondering around. Zombies may be dangerous, but keeping an eye out for other players in not a bad idea, considering they have resources that are needed for survival.

You are able to customize your weapons, place traps, build fortifications and much more, that make your experience more interesting in this game.

Developers have mentioned in their IndieGoGo video, that Lifeless WILL have the Oculus Rift support.

Lifeless reviews are not out. The feedback was however quite good. The only problem was with some optimization of the game.

Lifeless Gameplay on the Oculus Rift