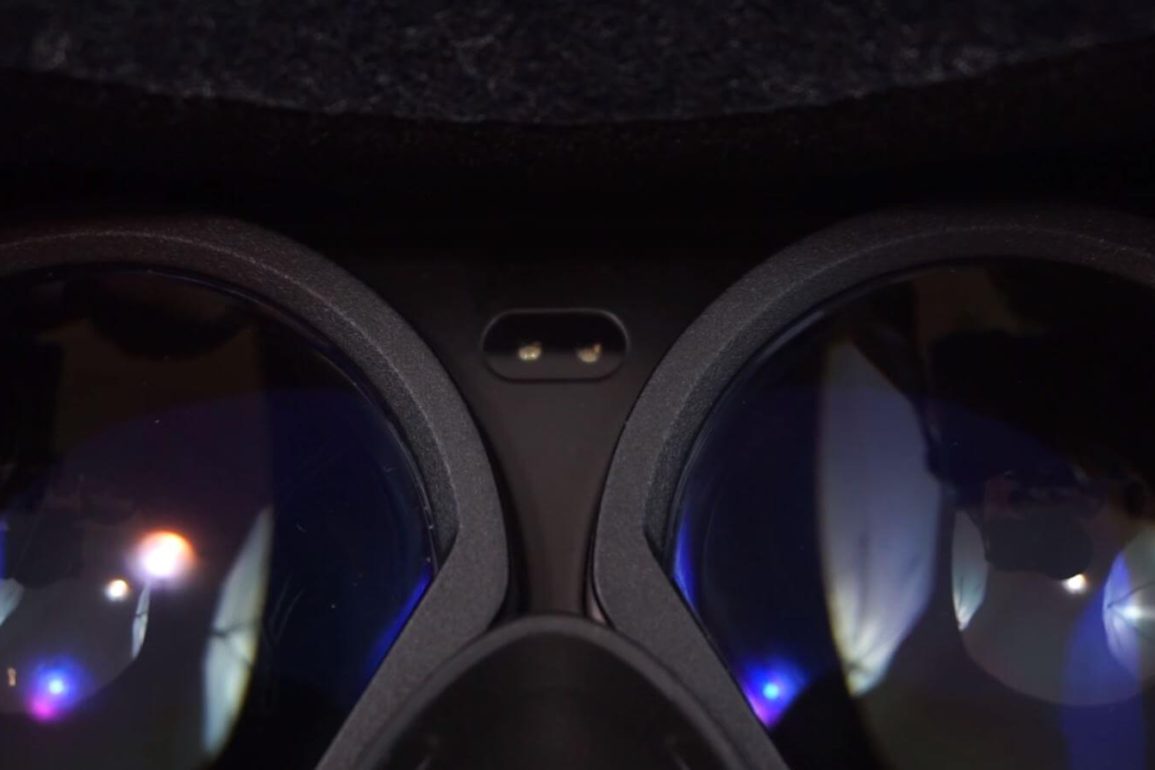 Although not super popular, 4K VR headsets are being made. I have to say that for some reason I had to sort through SO MANY false advertisements that it kinda threw me off finding out there are only 3(+-) headsets with 4K resolution support.

What false advertisements you might ask? Alright, why in the heck does a company add 4K to their VR headset name/title when in reality it has nothing to do with 4K? Here is an example. (Update 2018: Apparently, he removed the link now) Like, I understand you have to advertise it somehow but it really puts a sour taste in your mouth when reading stuff like that.

Another interesting thing to note is that when we say “4K”, you won’t really see a 4K clarity like you do in 4K monitors. For sure the picture would be clearer compared to HTC Vive or Oculus Rift (that are equipped with 2K essentially), but it isn’t 4K, it is more like a true 2K resolution due to the 4K display being split by 2 eyes.

It’s understandable though why you would call it so. Sounds a lot more advertiser-friendly, but like I said, it’s not a complete truth. To be honest, VR market hasn’t really decided yet how to call out specs, so for now, I guess we have to endure getting different information from different sites.

Anyway, here are 4K VR headsets that are already out, or are coming out: 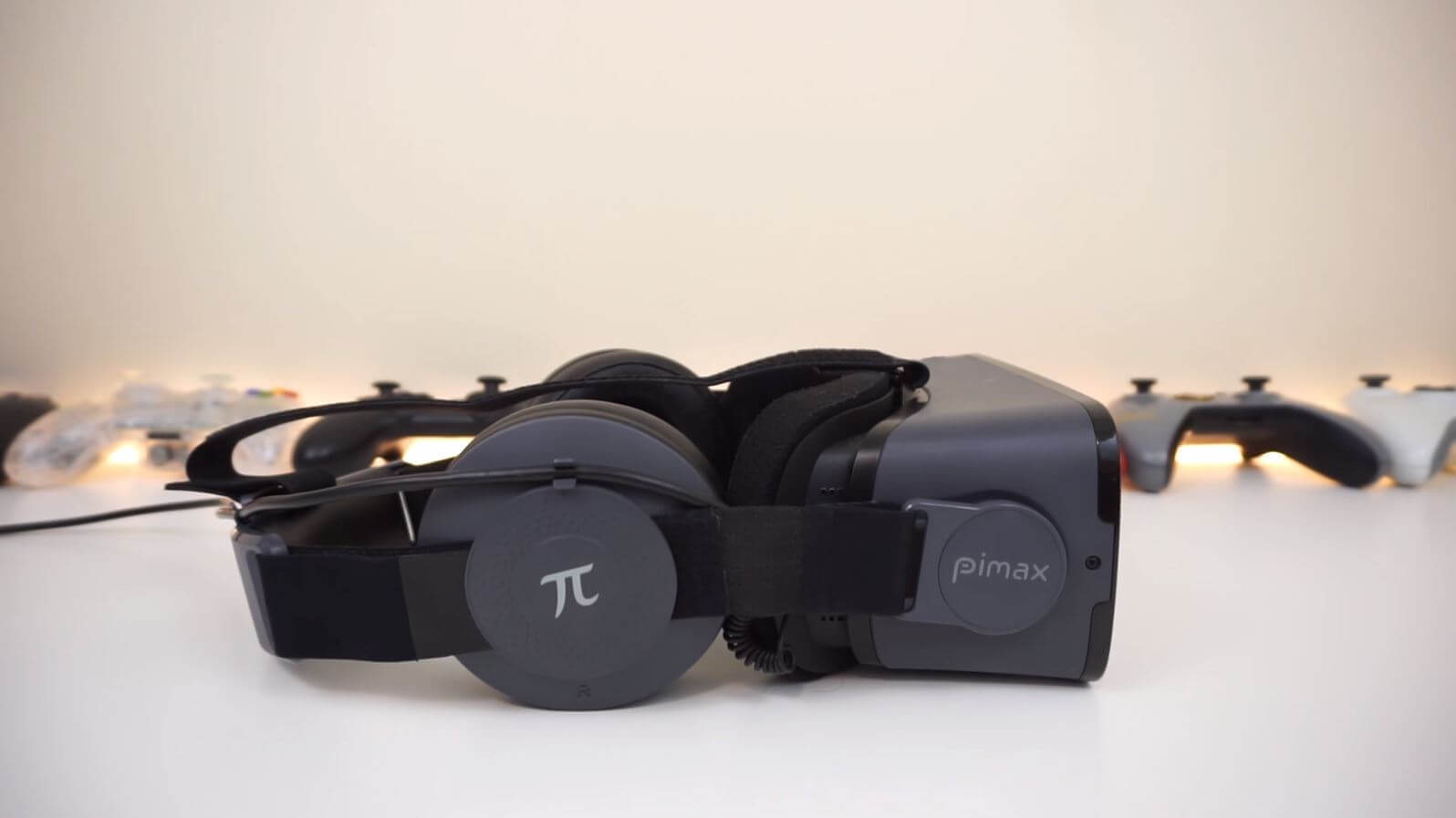 Well, surprise surprise. Type in “4K VR headsets” in Google, and this headset pops up (or my site in which case I’ve succeeded with SEO).

If we are talking about 4K resolution in VR, Pimax is certainly in the front row considering how much publicity it got early 2017. Never would I have imagined Chinese products to be so popular. But I guess they were in the right place at the right time.

Even though I am criticizing the display a bit, it’s actually a solid VR headset with a surprisingly high level of comfort in wearing. The software part of it is a bit funny (read more at my full Pimax 4K VR review), but all in all, it holds its own pretty well considering what company giants are trying to sandwich it.

I wouldn’t recommend it for gaming as such, but it’s a darn good movie viewer and gives you a lot more clarity compared to Oculus Rift CV1 or HTC Vive. 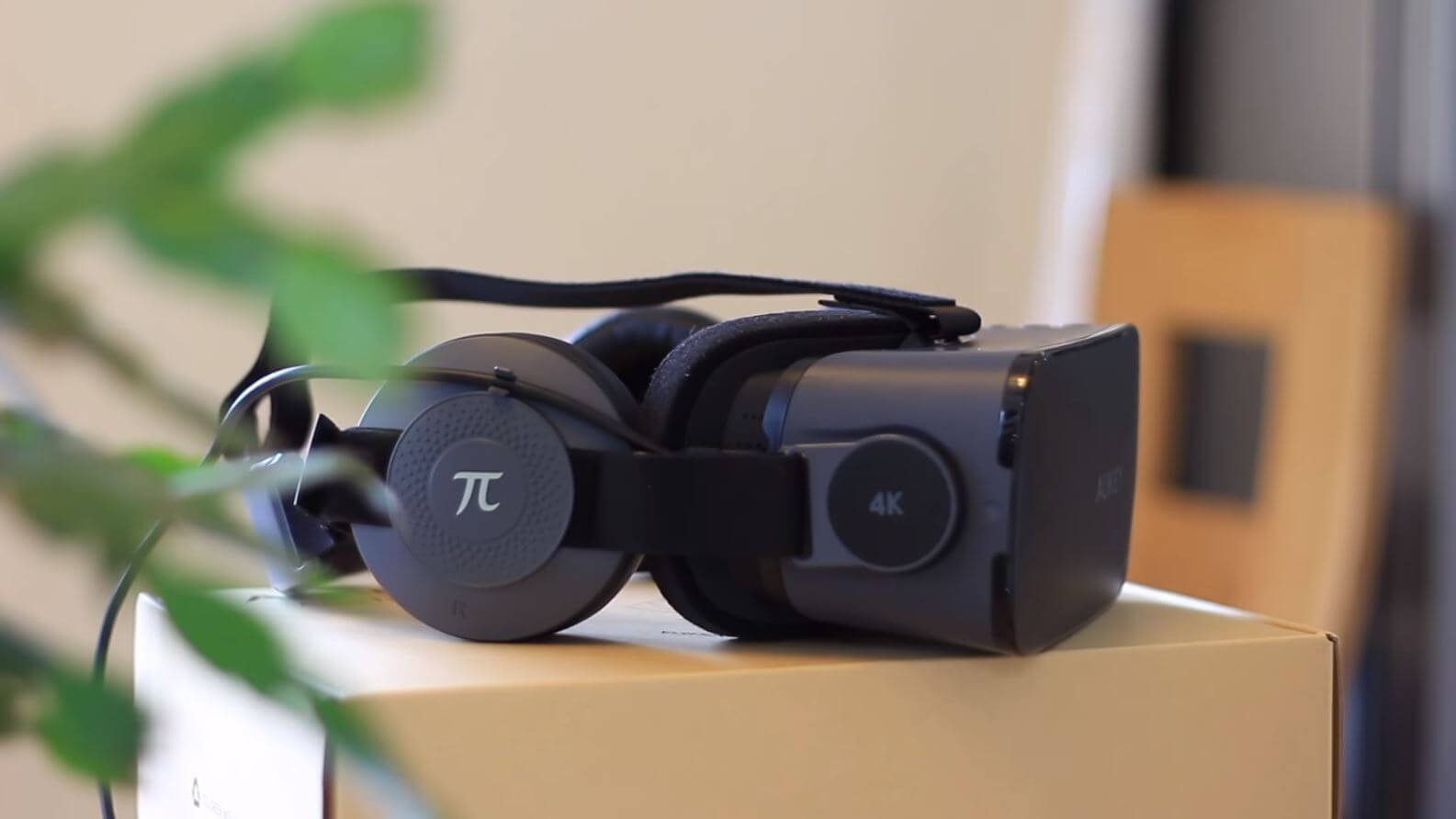 Now this one made me a bit angry. Did they seriously just rebrand a Pimax 4K headset, and called it “Aukey Cortex 4K”? First of all, it’s a terrible name in my opinion. I’m not really sure if it is the same company that rebranded it, or someone else just copied it in China, but it does appear to use the same PiPlay software that Pimax uses, which leads me to believe they just rebranded it.

The question is, why? Aukey came out after Pimax, and there was nothing wrong about Pimax company in the eyes of the public.

Who the heck knows what was in their minds, but what I do is that it’s almost an identical piece of hardware, so the same pros and cons are included in this product.

Who knows, maybe if I scratch the logo on it, Pimax will appear beneath it. That would be ridiculous. 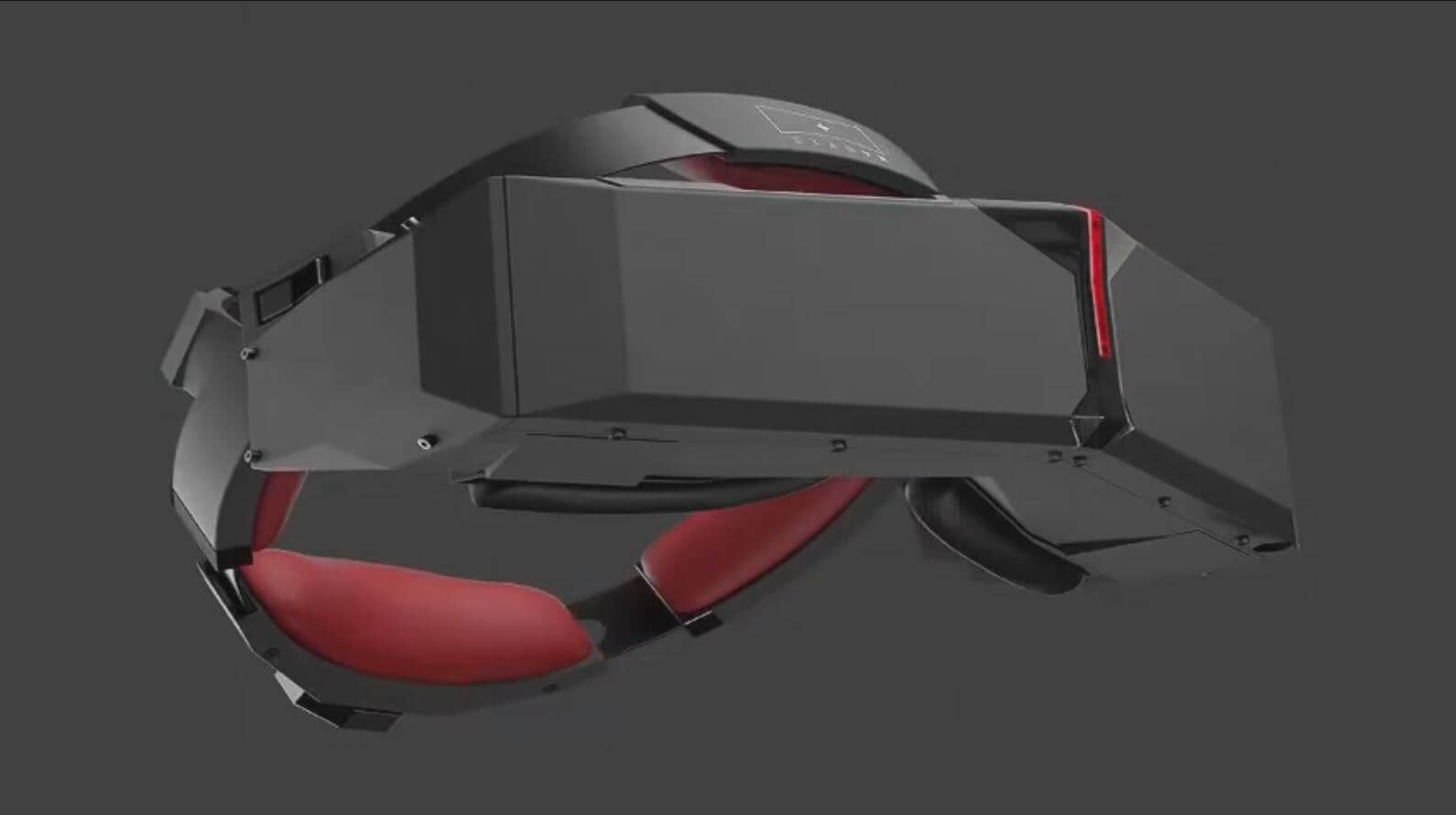 Although not exactly 4K as the title suggests, I’ve decided to stick this one is also just because of how ridiculous the stats for it are.

One might think “wait for a second, it’s too good to be true”. Well, it is. To have something running with such stats, you have to sacrifice something. And that something is your computer. Unless you already have the best computer for VR (which you can find on my VR PC build article), you are going to have to throw away your cheap rig and start from scratch, because it will demand from your computer to huff and puff till the desired frame rate is achieved.

Not only that, it requires so much that they’ve decided NOT to make StarVR commercially available (for now), and give it only to developers, or to the ones who want to showcase it in public areas.

But apart from all the cons, it’s an interesting VR headset that managed to pump a lot of firepower into it.

I’ll talk about this headset more in my upcoming articles.

The Future of 4K VR?

Well, on the paper 4K does sound good. I mean, if you have worn a VR headset, you know that resolution is something that sticks out. The reason we play in VR is that we want better gaming immersion, and when you see individual pixels, it sticks out like a sore thumb.

Is going higher resolution really the best way to achieve a complete immersion? Maybe, but that will demand time and resources. Not only from creators of these headsets but from you to power up VR.

That’s why inventors are looking and investing money into different areas of research. If you’ve been around, you probably heard of eye tracking from various places. That is actually something that does seem to be on the horizon. Not only is it coming, but it’s a darn good solution to some VR problems.

First of all, nobody likes to see pixels, but by implementing eye tracking, innovators have found a way to make the screen display a lot more pixels in the area you’re looking at. Everything else in peripheral vision is of really low quality or just blurred out. That lets you give more clarity on what you are watching, reading, aiming, and gives your computer less stress.

I will also write more about this technology soon, so keep an “eye” out for that.

However, if we go back to 4K VR, I’ll say only this. If you think I’ve missed any 4K VR headsets, let me know in the comments. I’m only human.

If you want more VR news, please help me by subbing to Rift Info, or sharing it on social media!