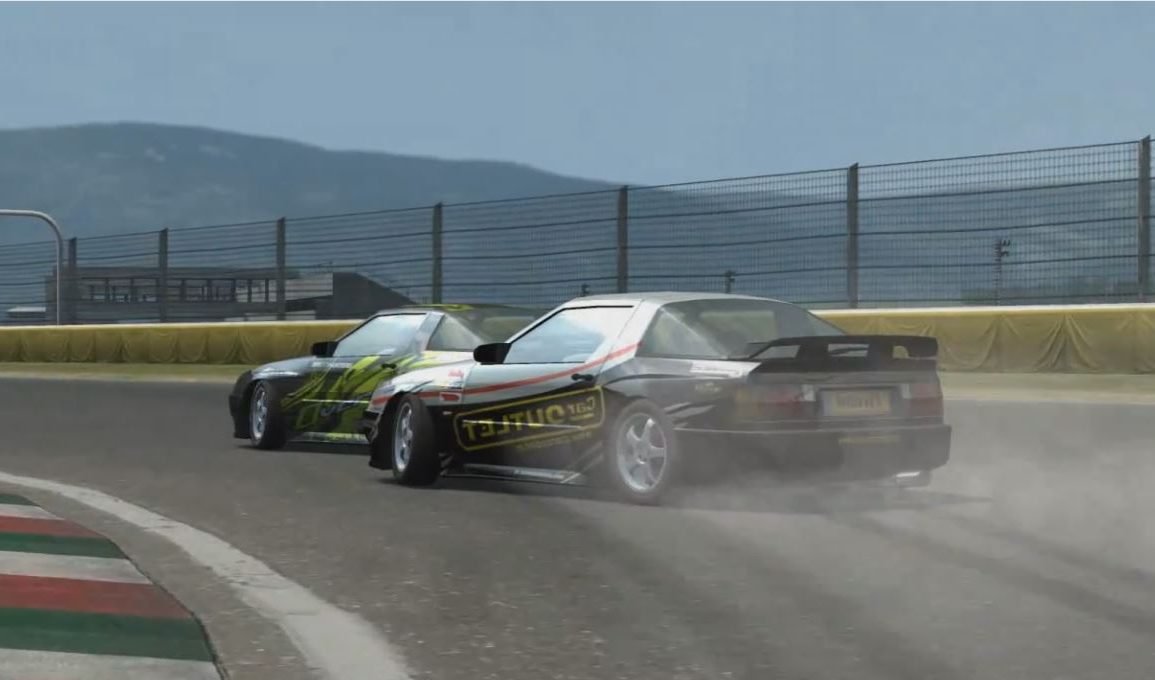 Live for Speed on the Oculus Rift – About – Gameplay 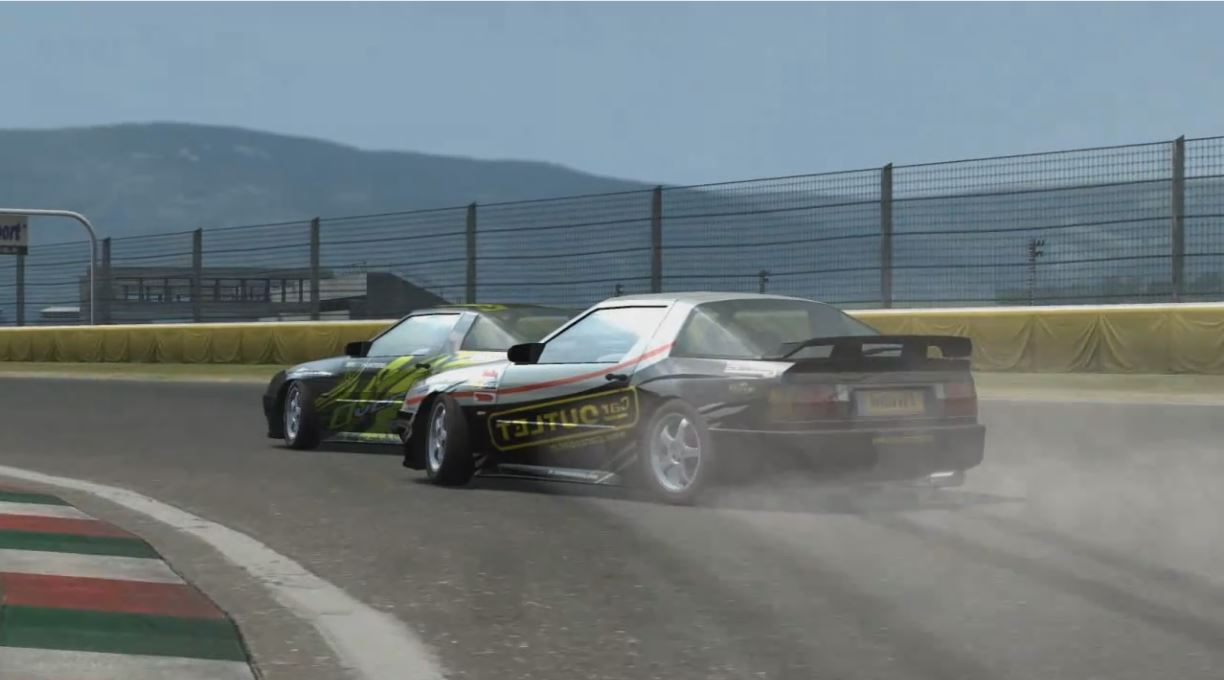 About Live for Speed

Live for Speed is a racing simulator quite similar to the other racing game called iRacing. It has the same monthly subscription fee for the full version, as well as a high focus for the details, like driving physics of a real car.

Even though Live for Speed is a bit cheaper in terms of money, it does not fall back from its competitor iRacing. You can be less serious in LoS (mess around), you have an opportunity to race against UI (which iRacing doesn’t have), and the online community is more chilled. 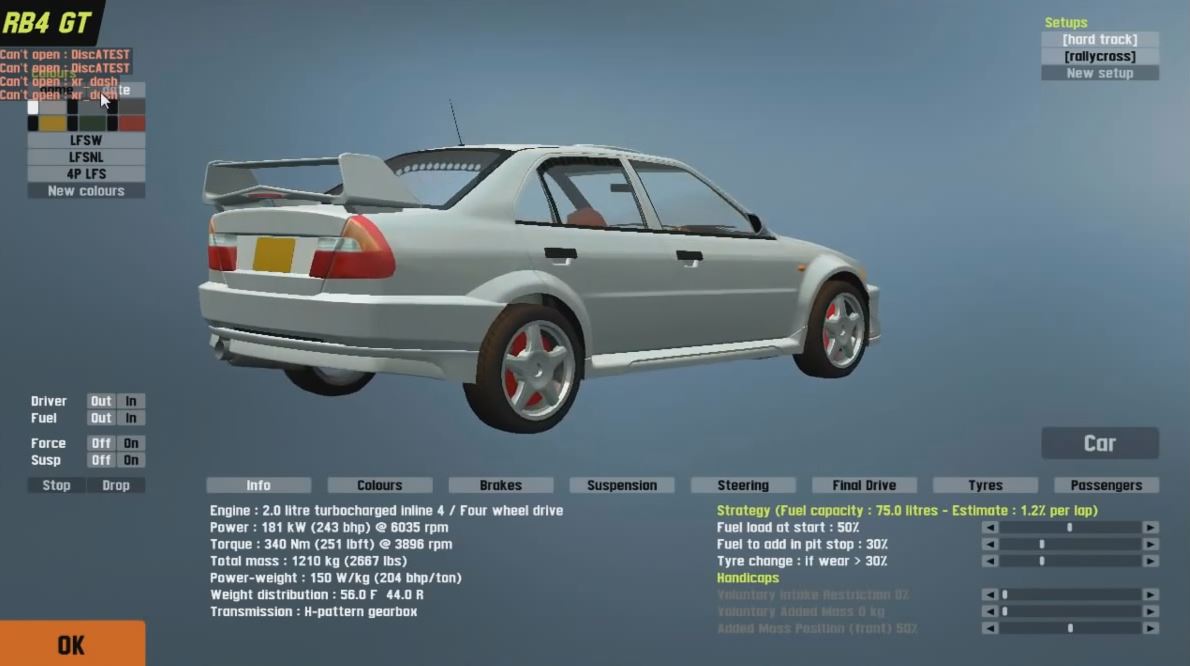 You can start playing the game for free by downloading a demo. This way you’ll a chance to test the game out with a choice of 3 cars. Once you start getting the hang of races, you can upgrade your desired car (in full version) in terms of performance, and a visual appeal.

Sept. 2014 was the month they added an Oculus Rift support. Proof of it and how to set it up can be found here.

Live for Speed reviews are very good. It has won numerous rewards, especially complimenting its high level of realism, and the fun it gives you at the same time.

Live for Speed Gameplay on the Oculus Rift