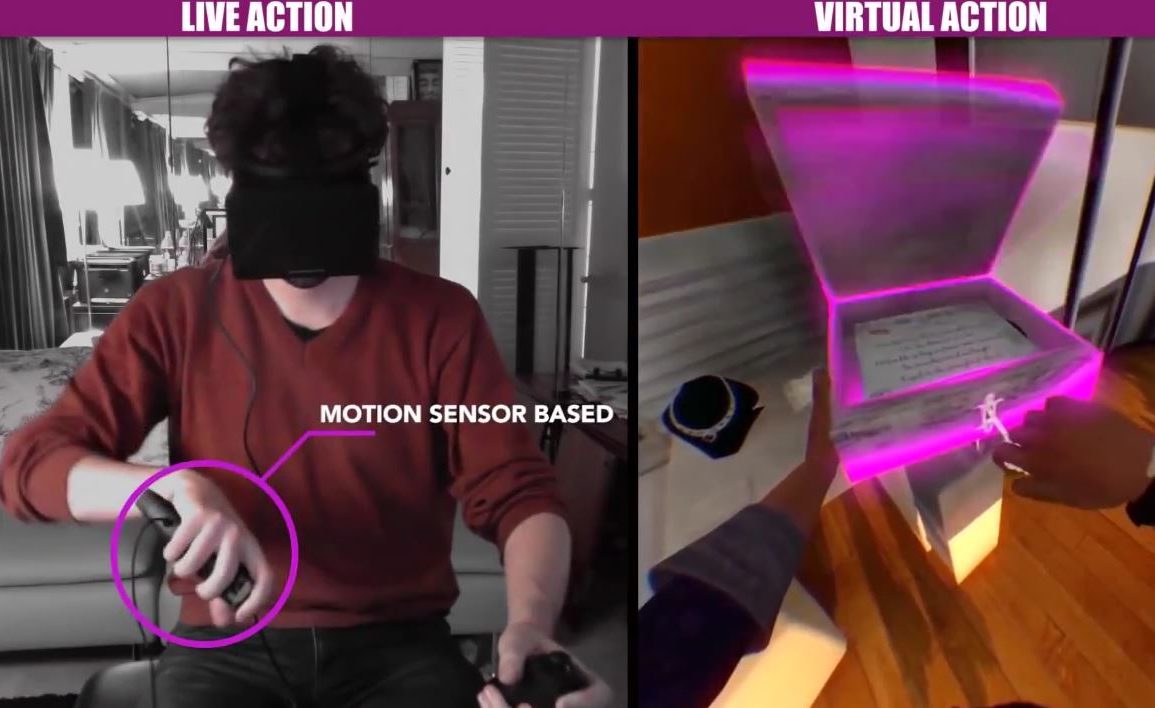 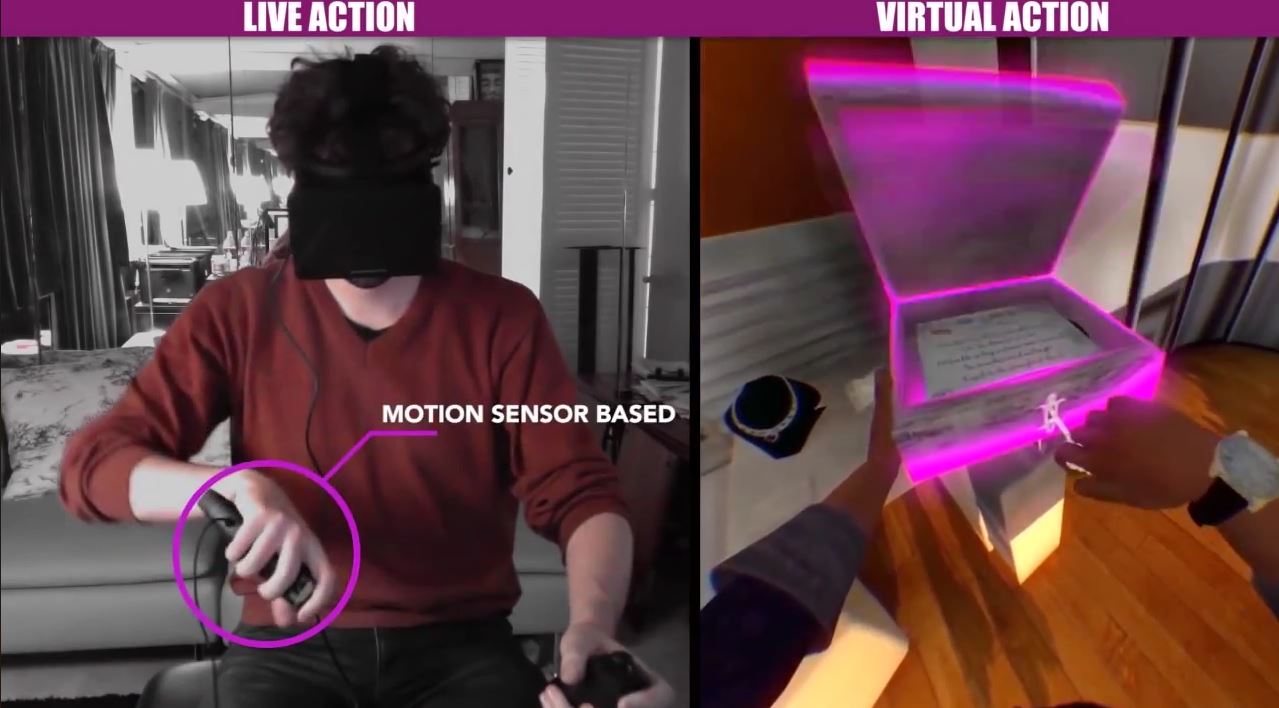 Loading Human is an exploration/adventure game specifically made for the virtual reality. 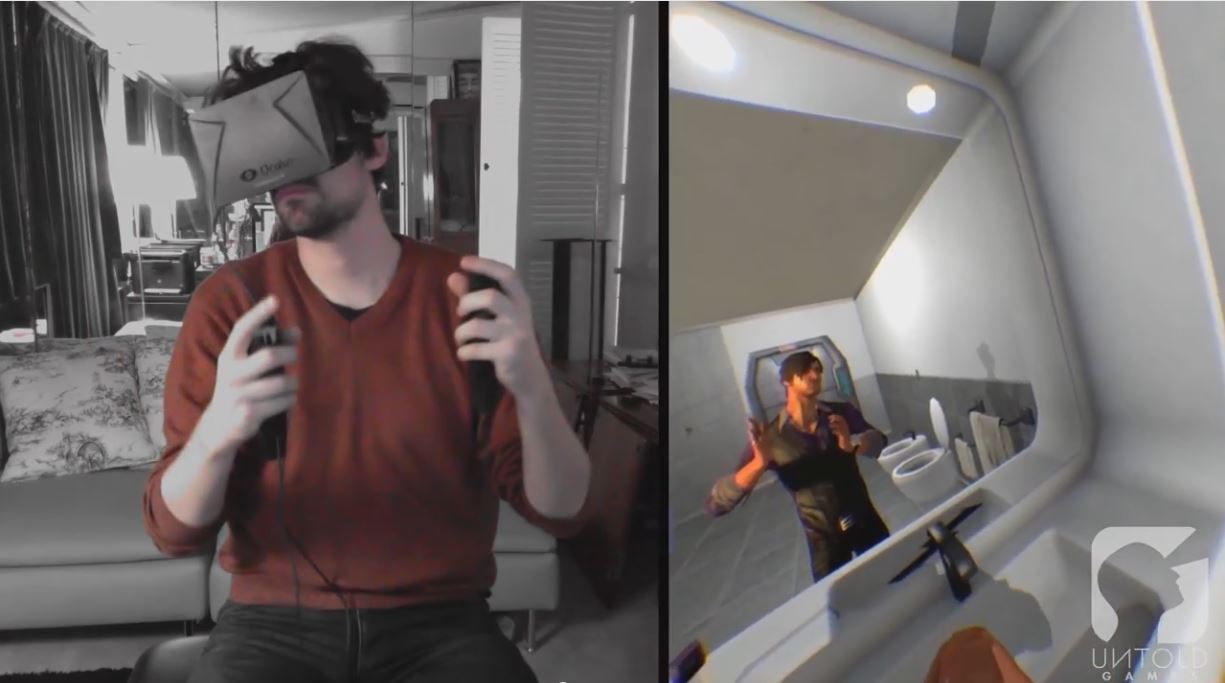 The story of the game is not known yet. Only information we got is that you will be playing as the guy named Prometheus, who is in search for the mysterious energy source, which supposedly helps him to find and save his lost father.

As you progress in the story, you will be traveling throughout the space while experiencing emotions, such as hate, love, fear, and hope by giving in to the immersion that the game provides for you. You will interact with things around you by touching or picking things up, shooting guns, solving various kind of puzzles, and advancing yourself in the captivating storyline. 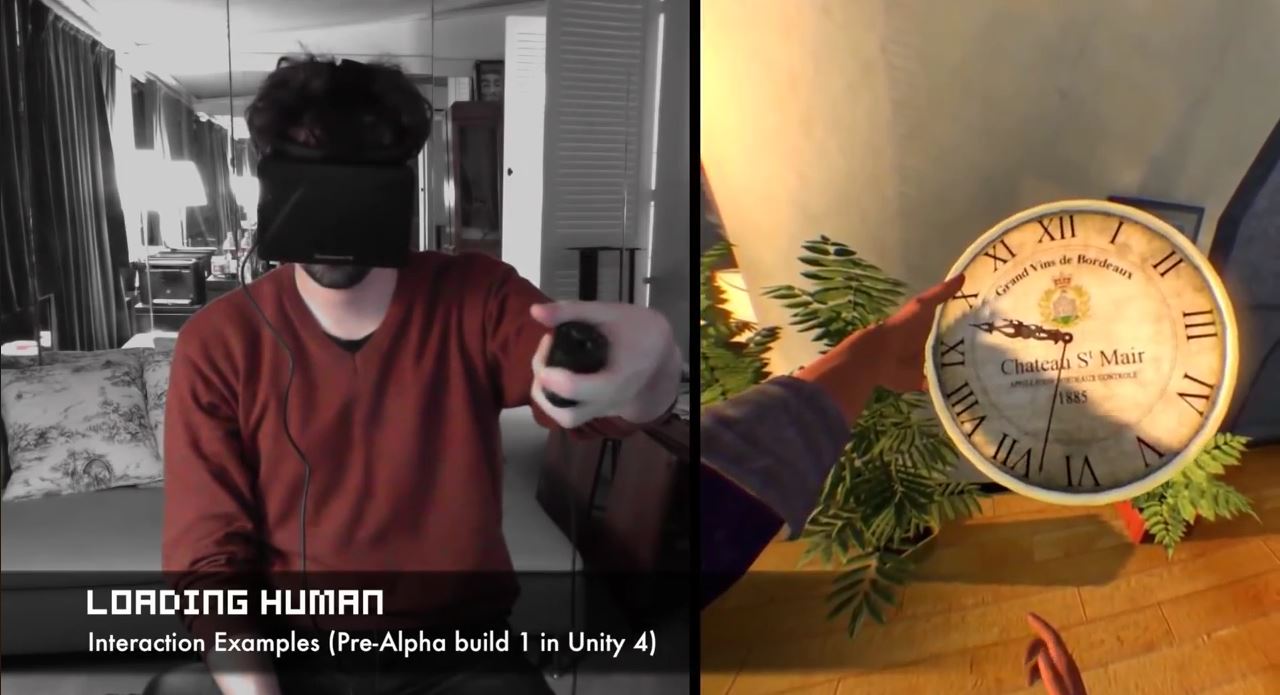 To get the maximum immersion, they support all the latest technology, from Virtual Reality headsets, to controllers like Sixense STM, YEI PRIOVR, Razer Hydra and PS move (these are the controllers that track the movement of your hands).

Loading Human release date was supposed to come out late 2014, but due to EU legislation problems it got delayed.