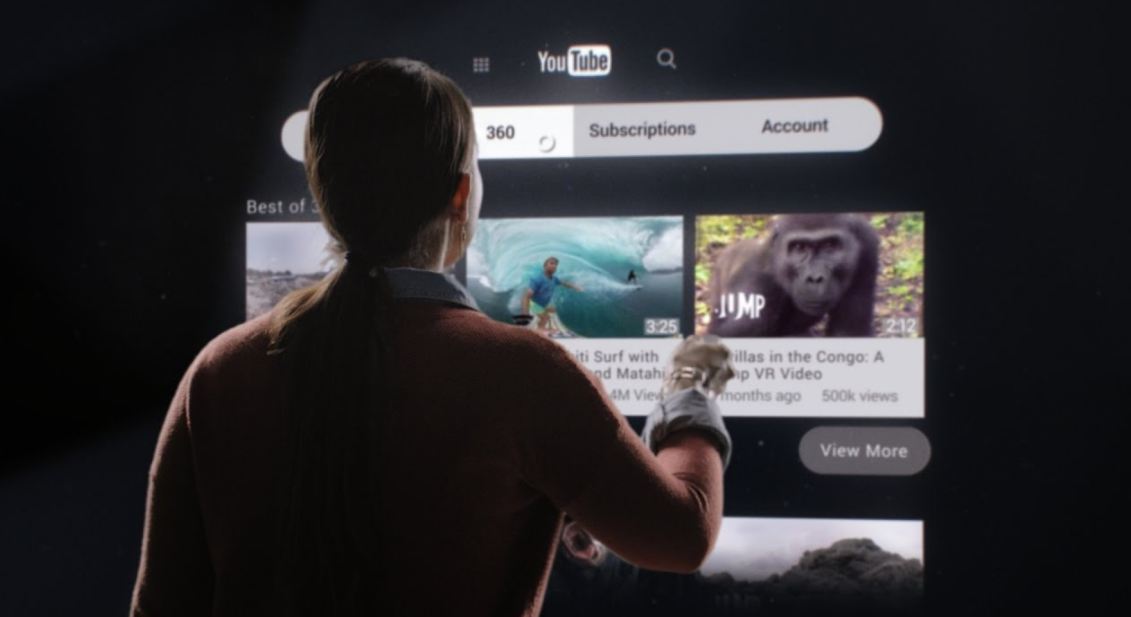 Looking For an Oculus Rift Youtube App? Say Hello To…

There is an Oculus Rift Youtube app that I advise you to check out. This app is officially made by Google and is further developed by them.

Although it is not directly made and optimized for Oculus Rift (HTC Vive instead), it can be played on both platforms.

Well, as official as it is, it’s not a finished product. You can see it here. Here is the trailer for it:

As you might see from the reviews, there are mixed opinions. People are giving a lot of suggestions to it, and it seems they do listen to them but it takes a while till they are implemented. It’s still in early access stage and apparently will remain so until the end of 2018.

What problems does it have?

There are many user interface problems, but in the long run, it’s actually one of the best Youtube programs for Oculus Rift despite it being a bit faulty. Although you see negative reviews, Youtube VR isn’t actually that bad and it can play any 2D or 3D video you want. People probably leave negative reviews because they expect perfection from Google, considering how big of a company they are.

If I am perfectly honest, I also expected more. I guess they didn’t bother spending too many resources on this app, and it’s only updated and maintained by a couple of guys.

If it doesn’t suit you, then don’t worry. There are other Oculus Rift Youtube apps available for download.

If you are into VR, then you’ve probably heard of this program. Virtual Desktop had quite an interesting road to the top. They managed to become huge they that were noticed by people on top, and that’s how they got sponsored.

It’s definitely a great program that has many features. The only drawback is probably that it’s not free.

However, considering that apart from Youtube viewing you get features like browse 360 photos, have support for music visualization, a game-launcher, multi-monitor display, ability to create custom environments, and see your PC desktop while playing VR games, I’d say it may be worth the price.

Don’t want to spend money on Virtual Desktop? Wel, there is another option called BigScreen Beta that is entirely free.

Your first thought might be that it is worse because of that, but in this case, it’s actually not. It can do almost everything that VD does, and in some scenarios, be even better.

Compared to Virtual Desktop, it has virtually identical movie viewing capabilities, as well as watching 2D and 3D Youtube videos.

These are the two I would suggest you check it out. There is also a regular Dash in Rift’s Home section that can be used for it, and also “Vive Video” that is Oculus Rift ready, despite what the title says. It can be done by using a program called OpenVR.

If this post was helpful, please consider sharing! It helps me out A LOT!