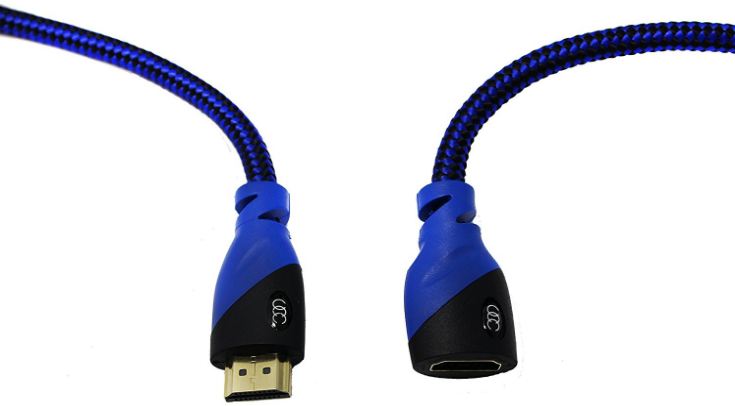 Looking For Oculus Rift HDMI Extension? Then Read This!

I love my Oculus Rift, don’t get me wrong, but I completely understand the issue of needing an Oculus Rift HDMI extension.

After all, not everyone has a small room. Sometimes even, stuff is just in the way and it makes it difficult for people to navigate around, especially when the cable is so short.

I’ve run into this problem countless times when doing showcasing virtual reality in my country. Not fun.

First of all, you need to know some things. With the Oculus Rift headset, you will have to get a USB extension also, and preferably if they were the same length.

In addition, not all extensions will work. Sometimes it’s a GPU issue, and sometimes it’s due to the length of the cable. You will have to use HDMI repeaters (in short for high definition multimedia interface) if the length is more than 10 ft long.

So, let me help you and show you what you should buy. There are few options: 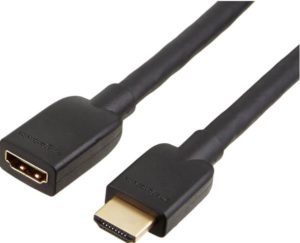 This is my number 1 recommendation. I chose them as such because they have the longest cables that have been tested by others with their VR devices, and they work wonderfully.

It always helps to know that it works on others, but GPU matters also, and these ones have been tested on GTX 1070 and GTX 1080.

There is a huge chance they will work with your GPU also, so don’t sweat too much. Just make sure that you buy specifically these ones. 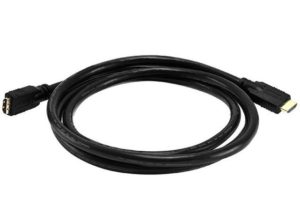 This one I recommend because the Oculus company itself has it in recommendations. The only few problems I have with it is that it’s not really long enough. 6ft can work for some but considering that you may want to walk around, it can truly limit you. Also, Oculus hasn’t really done extensive testing with it. There is a big chance of it working correctly, but we can’t be 100% sure. Frankly, none of these options are so.

When you click on the link, make sure that you buy the 6ft cable ones, because on the USB link it is set to 1.5ft by default.

This one is also the cheapest solution. Now, let’s go with the third recommendation.

Recommendation nr. 3 (as an extra) 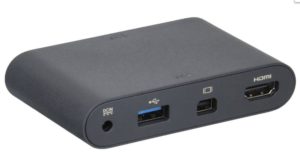 This one has been suggested by so many people that I even lost track. If you have read the forums, people have been using it with great success. Its only drawback is that you won’t increase the cable length with it. It’s more of a fail-safe and confirmation that your extension is really going to work.

You see, in some cases, you may see a black image, just nothing comes out with HDMI extenders. If that’s the case, you probably need a repeater, and this one serves its job spectacularly.

It is made for Vive obviously but since you can buy it separately (and it works well with Oculus Rift also) I have no reason not to suggest it to you. You will need it, especially if your HDMI extension is over 10ft long.

However, you also need to buy a power adapter with it, as well as additional cables. These things are also seen in the “Frequently Bought Together” section.

So make sure to keep that in mind. Other than that, with these recommendations, you should be good to go!