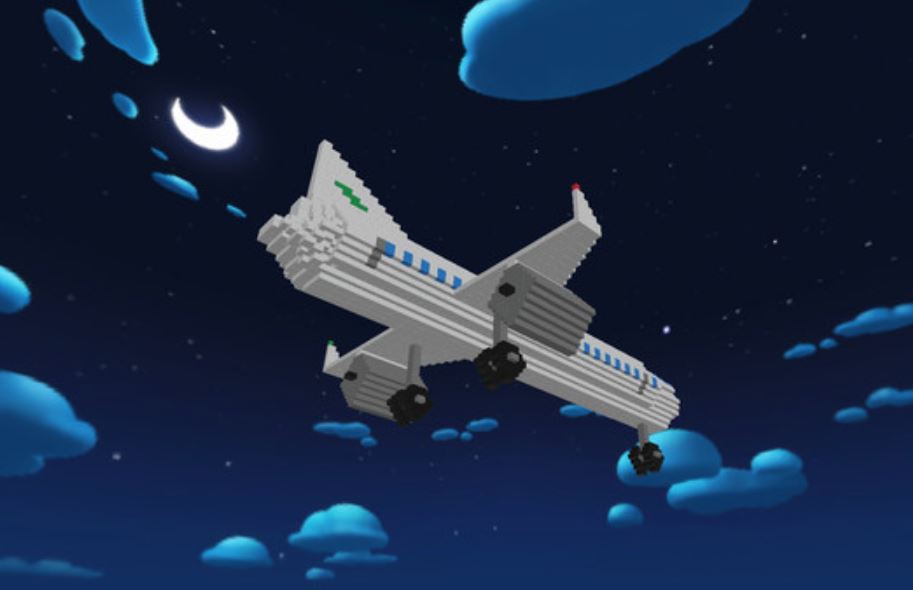 BricksVR Studios has been working on this VR lego inspired game for quite some time now. Just 4 months ago, they released a trailer on Reddit that showcased their “very-early” build.

Now they have this:

In BricksVR, you can build your own sandbox world. As it’s using multiplayer, you can not only play with others (cross-play included) but share your creations with the community.

According to a developer, it currently supports 50 different bricks, millions of colors for said bricks, integrated voice chat, and much more soon.

While the graphics might not look anything impressive (mostly connected to the lack of Ambient Occlusion and colors), we have to keep in mind that it is still very early in the development phase. According to the developer, the first graphics update is coming within two weeks which will address the visuals on the PC side.

Within two months, we will get other headset support as well, as it currently only supports Oculus devices.

If you are interested, check it out on SteamVR for Oculus Rift, or on App Lab for Oculus Quest. ‘BricksVR’ costs around 15 bucks.

As others have said, it really needs foot tracking so we can step on legos in VR and get the full immersion.

What did you think of this? Share your thought in comments down below.

Please consider sharing. It helps us out a lot.