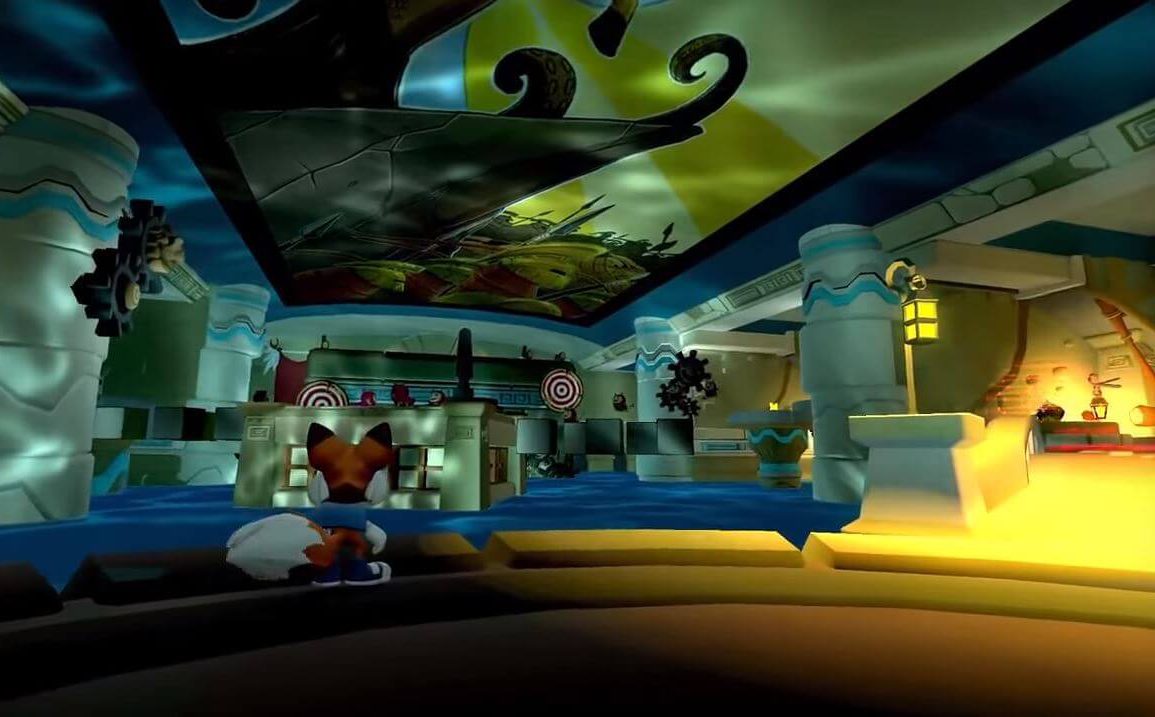 Lucky’s Tale Will be Bundled With Every Oculus Rift, Just Like Eve: Valkyrie

Few weeks ago, people have expressed their desire for some free games that could come bundled with Oculus Rift.

We did know that Eve: Valkyrie is going to be included in the Rift bundle, but we weren’t sure if multiple games will be hidden in the basket. It seems as though Palmer Luckey has suggested some ideas few weeks ago…

… and now it has been confirmed. Oculus released a blog saying that 3D platformer Lucky’s Tale comes with every shipped Oculus Rift in Q1 2016.

It means that 2 very immersive, colorful and interesting games will be available to us from day 1, and it won’t cost us a penny. 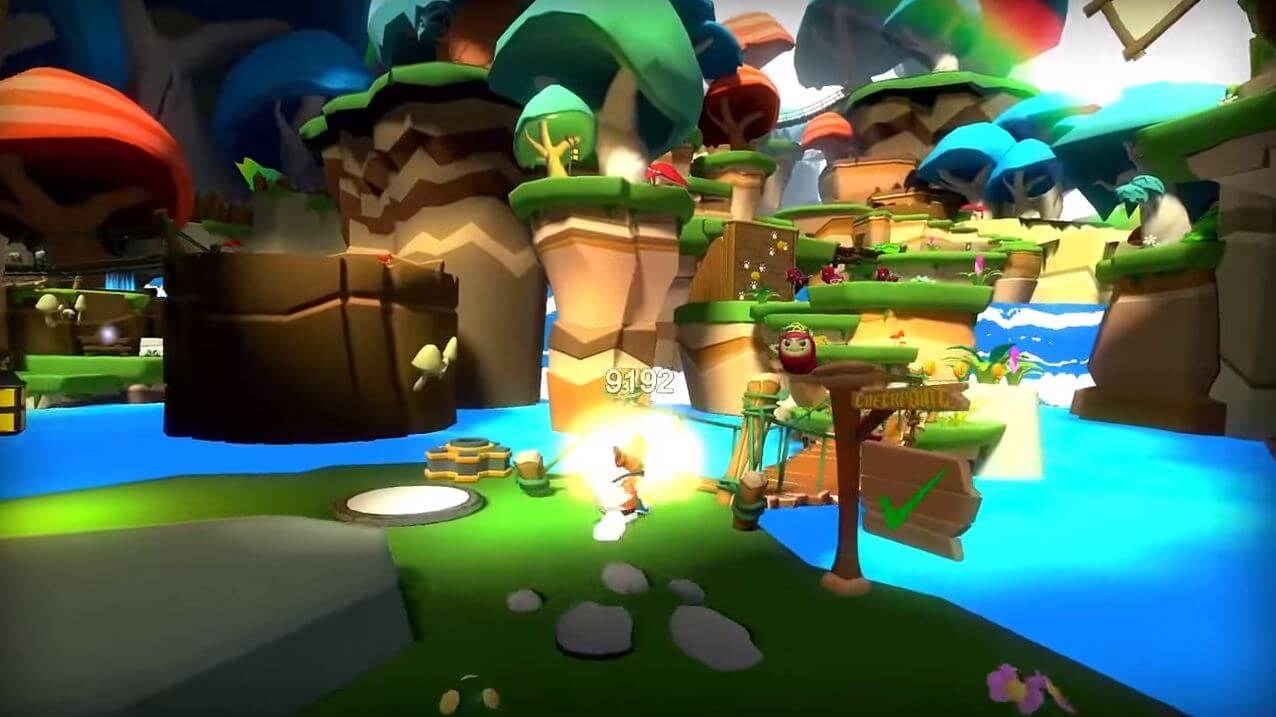 Lucky’s Tale is about a fox called Lucky. He has his own world that is full of adventure and is made in such a way that the level of presence and immersion is “staggering”, as was said by PC Gamer.

Here is what Palmer Luckey had to say about this game:

“We always believed there was an opportunity for platformers in VR, but it wasn’t until playing Lucky’s Tale and working with the Playful team that we truly realized its potential to change how people view this genre of gaming forever. Lucky’s Tale delivers on everything you want in a next-generation VR game – it’s thrilling, full of adventure, and incredibly fun to play.”

If we are not mistaken, an exact release date for Oculus Rift will be revealed to us next week at CES 2016. And if we are “Lucky”, price is also announced. That is when we’ll get our hands on this game.