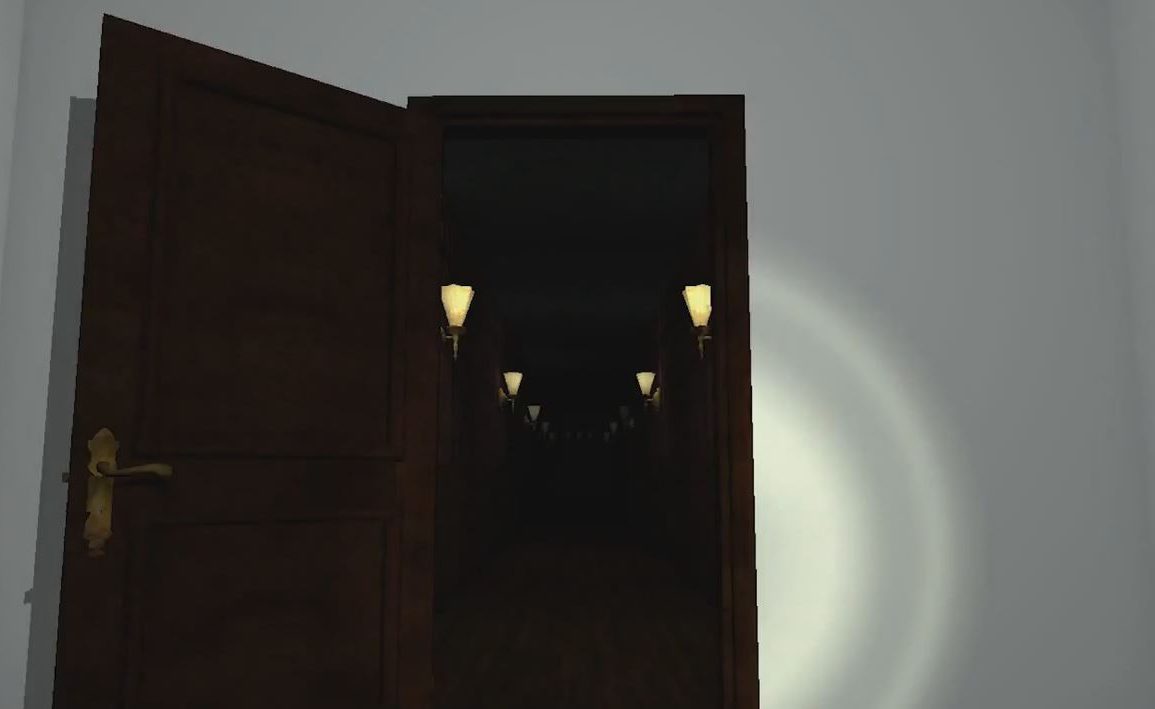 Maere: When Lights Die on the Oculus Rift – About – Gameplay

About Maere: When Lights Die

Maere: When Lights Die is a horror game made specifically for the Oculus Rift headset.

The idea to create this game was brought up by a team of 4 young engineers from the school called IMAC. As they saw a big potential in Virtual Reality in 2012, they were extremely motivated to make an Oculus Rift horror game together, and so they teamed up with the name of “Lucid Dreams”.

Maere: When Lights Die follows the storyline (or gameplay) of a virtual reality “tester”, who tests different environments while a team of scientists speaks to him through a radio transmission. But the flowers and unicorns don’t last for long, as the program in which he is in, starts to create a different surrounding for the tester. Suddenly he realizes that he is in a nightmare. And unfortunately, scientists can’t help him due to the audio cutting off as soon as they get a connection. 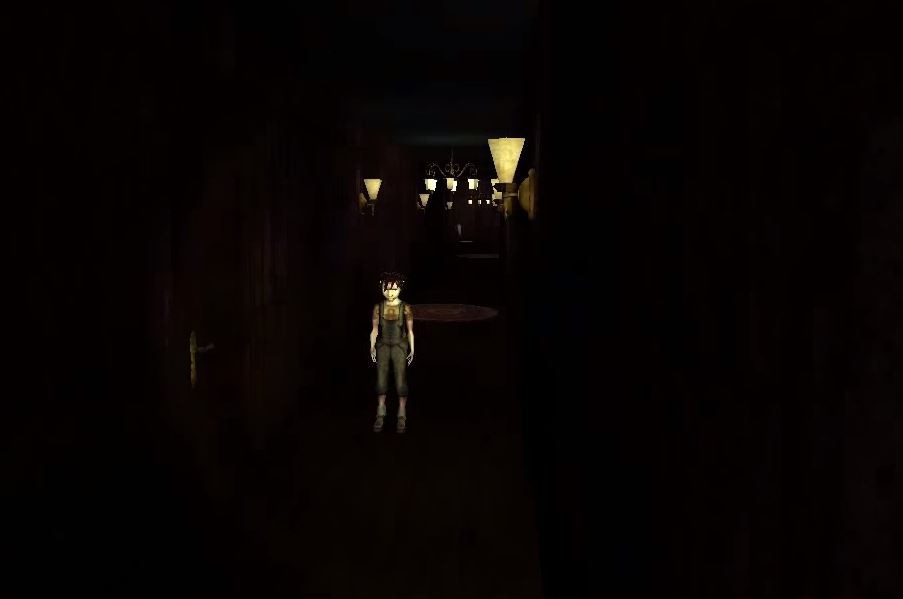 While he is in an eery corridor trying to find an exit to this madness, he starts to hear voices whispering in his ear. When turning around the corridor to see what is going on, he only sees a child standing there. What makes it creepy is that wherever you go, she (he or she is questionable) is behind you, even though you do not see her moving closer.

In addition to that, there is also a dark entity creeping towards you. That can be identified when the vision gets all wavelike, and the lights at the far end of the corridor start to turn off one by one. If he gets you, you are dead. 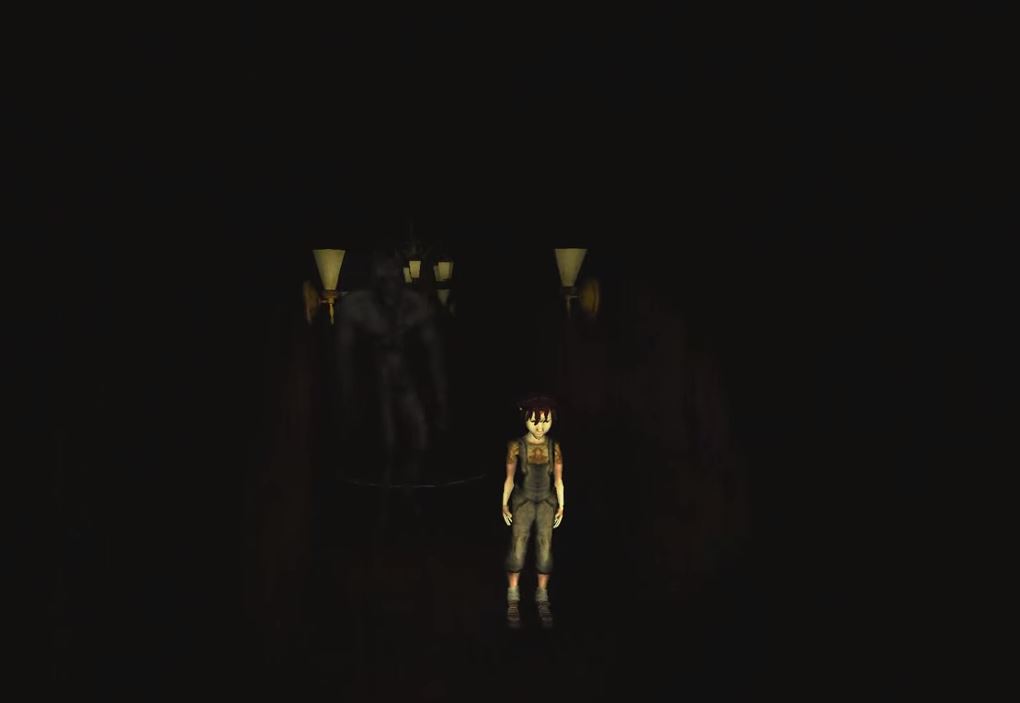 What I personally like about this game is that it doesn’t really try to scare you with cheesy jump scares that are usual for the horror titles. It rather makes you fear the unknown, and the tension that it builds can really surprise you.

Apart from the Oculus Rift headset support, Maere: When Lights Die can be used with the pulse sensor, that measures your heartbeat. I am not sure if that is implemented yet, but the idea is that when you feel like something terrible is going to happen, the pulse sensor will address that, and accordingly, your vision may start to get distorted. Another futuristic idea was to add some voices from the scientists telling you to calm down.

Maere: When Lights Die reviews were moderately good. Even though it can be a short game (if you find the exit right away) the tension it creates is quite worth the price (which is 0).

Maere: When Lights Die Gameplay on the Oculus Rift