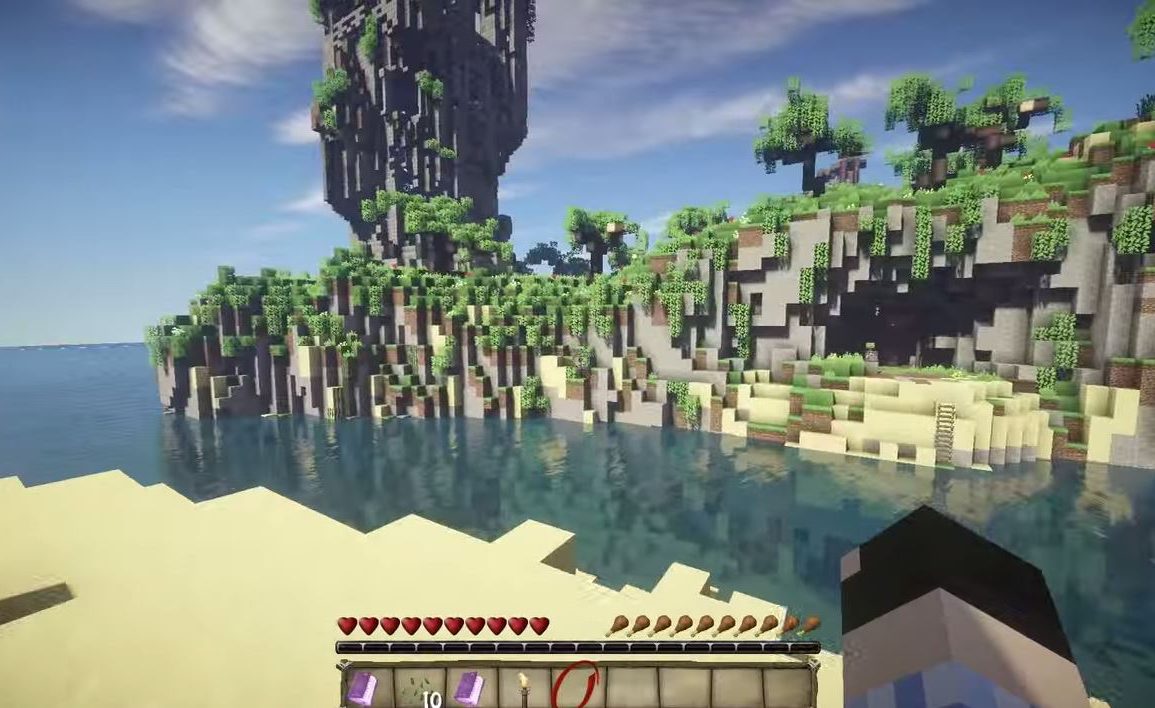 Minecraft Mod on the Oculus Rift – About – Gameplay 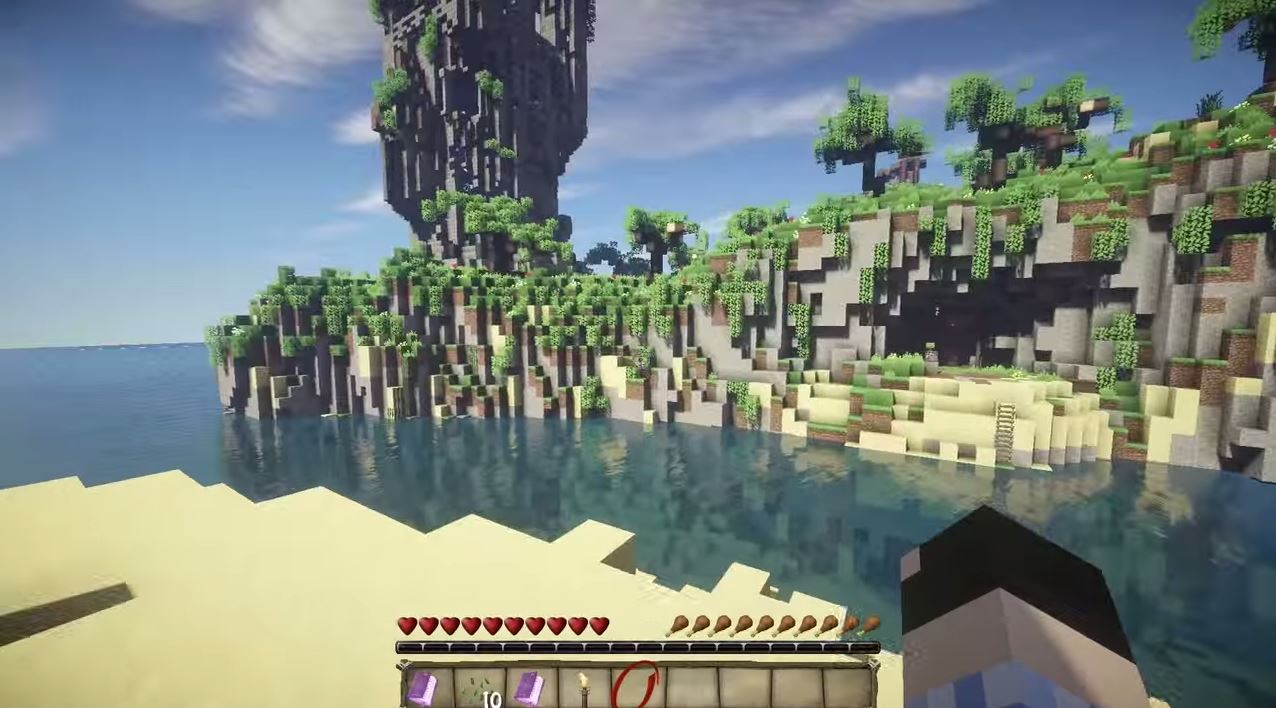 Minecraft’s oculus rift support has been on the mind of the developer for quite some time now, but the official support has not been made yet. Minecraft mod however has been created by a bunch of talented Minecraft fans, that supports all the latest Oculus Rift tech.

In this game there is no particular goal, except for surviving in the harsh but mesmerizing environment, and apart from the goals that you set to yourself. The are 3 main gamemodes: 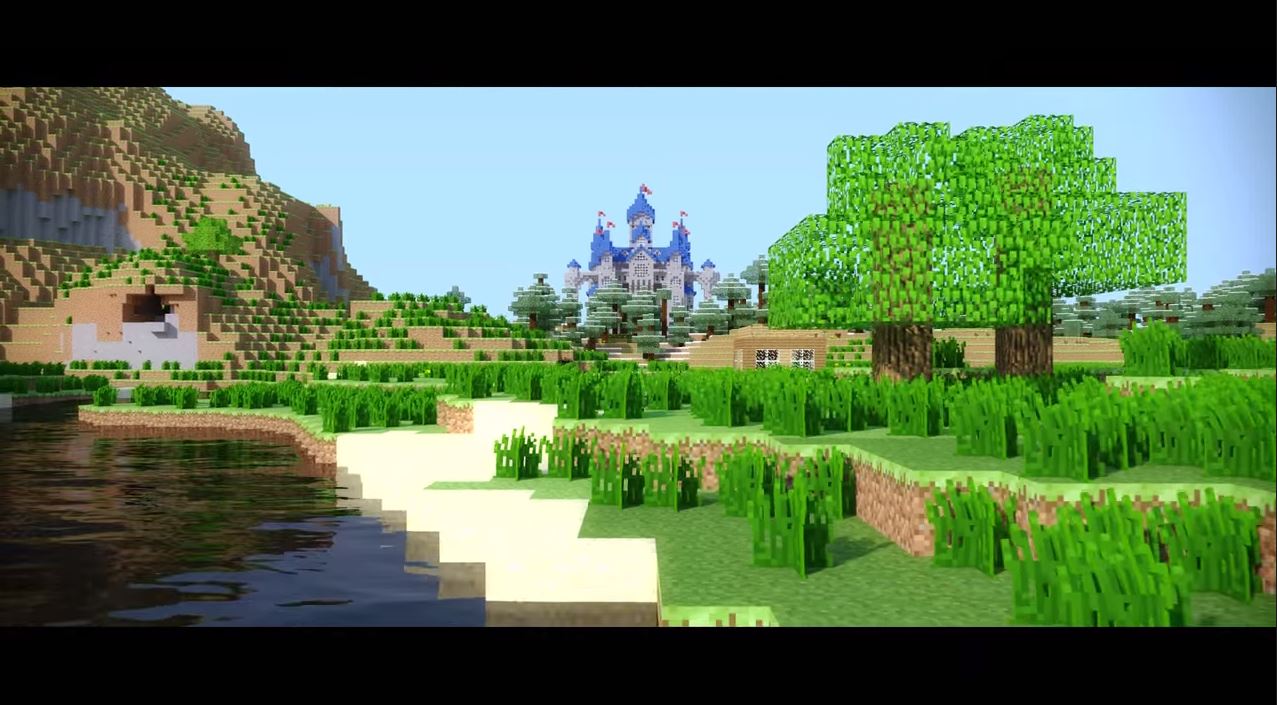 Oculus Rift Mod looks truly amazing on the Oculus Rift. Black is unusually black, sun is bright, and the monsters are much more scarier with the headset on your head. Everything feels much more (here comes cliché saying) immersive.

Even though there is no VR support, you can set it up for the Oculus Rift with this Minecraft Mod forum help, or you can check out another fantastic VR site for instructions.

Minecraft Mod reviews are great. This mod isn’t even made by the lead developer, but the details, that the modders made for this Oculus VR mod, is off the charts. As I personally like this game a lot, I give it my seal of approval.

MineCraft Gameplay on the Oculus Rift