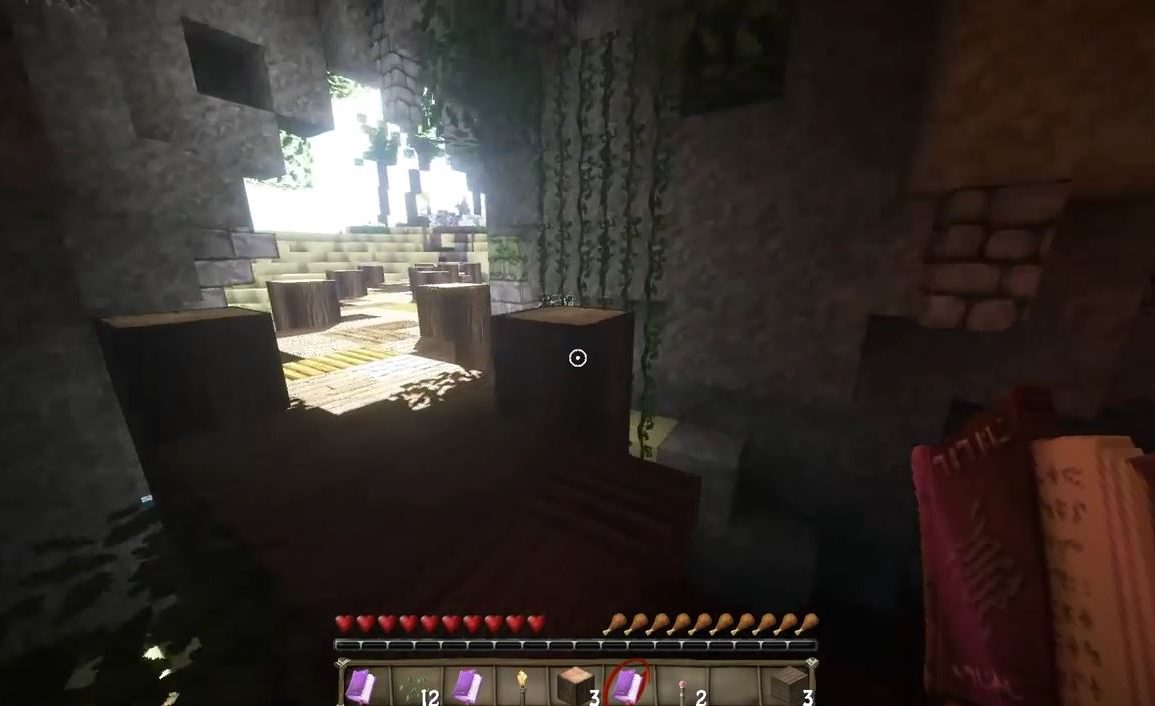 Minecraft to Have Official Oculus Rift Support due to Microsoft Partnership?

We all know that Minecraft is more than just a popular game within PC gaming industry. It is a revolutionary game that has affected millions of lives and has sucked billions of hours from people all over the world.

You could compare Minecraft to an earlier version of Mario even, given that people grew up with these games. 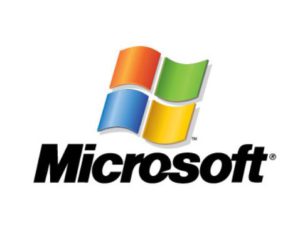 Last year, Microsoft bought Mojang company, the ones who were holding all the strings behind Minecraft, for 2,5 billion dollars last year in September.

One of the speculated reasons why Microsoft emptied their piggy bank by 3% is that they wanted to let Minecraft be played on their Windows phones. Since Minecraft is played by so many people, it could have meant a possible increase in Windows phone sells. The problem here is, Minecraft: Pocket Edition (the version that is available for phones) is not exclusively tied to Windows Phone only. It is also available for iOS and Android.

If, and that is a big if, Microsoft bought Mojang company in 2011, the year when Pocket Edition of Minecraft was released, they might have made it Windows Phone exclusive. 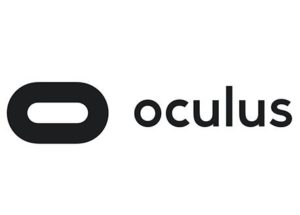 As we heard a few days ago the partnership between Microsoft and Oculus was announced. The consumer version of Oculus Rift will be shipped with an Xbox controller side by side in Q1 2016.

That could open some interesting doors for Oculus. First of all, Rift will work well with Windows 10.

Second of all, since Minecraft is owned by Microsoft, the game could have an official Oculus Rift support, although we can’t possibly know about the exclusiveness to Rift-only. I mean, the amount of VR headset is rising rapidly.

Minecraft was actually supposed to have an official support even for development kits, but when Oculus was bought by Facebook, the previous owner of Mojang, wrote this on his twitter page:

We were in talks about maybe bringing a version of Minecraft to Oculus. I just cancelled that deal. Facebook creeps me out.

Well, there is that. Not many people were happy with the Facebook acquisition, and Markus Persson was one of them.

Now, however, there is a new owner of Minecraft – Microsoft. And since they partnered up with Oculus just a few days ago, it creates this possible bridge between Minecraft and Virtual Reality.

What could be a better launch title than Minecraft itself? There are already unofficial Minecraft mods available for Oculus Rift (click for setup guide), and as far as we know, they are damn good. Plus, yesterday if you were watching E3, you probably didn’t forget the hololens showcase where they demonstrated the power of augmented reality. That whole time my mouth was just wide open. And that can easily be added not only to AR, but to VR also.

StellaArtoisUK and other Minecrift modders did a great job keeping virtual reality alive in Minecraft, and now that the torch might be passed on to Microsoft and Oculus company, even greater VR game may arise.